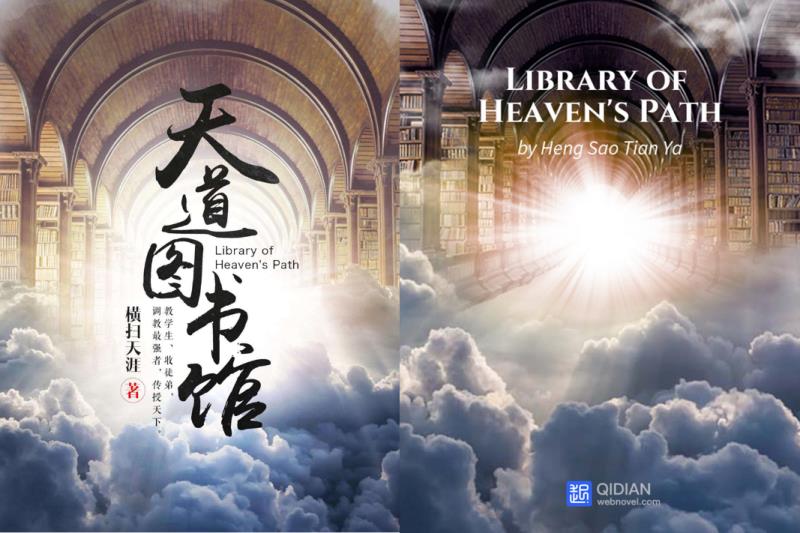 The list of Top Chinese Online Literary Works in 2019 was released yesterday in Shenzhen. After three rounds of assessments and online voting by 1.79 million readers, 19 works and projects made the list, including nine novels from the China Literature Group under Tencent .

The Top 6 Most Influential Online Literary IPs include novels such as Joy of Life and Jade Dynasty. Among the Top 3 Most Influential Chinese Novels Overseas, Library of Heavenly Path was selected as the most influential title, and the website Webnovel was chosen as the best international project.

Judging from the lists, Chinese online literature has seen further improvement in terms of quality and genre diversity. Novels such as Cases in Zhaoyang, which tells the story of police solving crimes with the help of residents in Zhaoyang, and the science fiction tale I Am on Mars have been included in the collection of the National Library of China.

Popular novels have also turned into valuable IPs that have been adapted as cartoons, TV series and movies to increase their added value. One good example is Joy of Life, with an adapted TV series viewed 13 billion times on the major Chinese online video platforms Tencent and iQiyi.

The novel Library of Heavenly Path, capturing the traditional Chinese spirit of respecting teachers and truth, has become the most popular work on Webnovel. It has been translated into English, Turkish and French, among other languages.