It’s officially December 1st, which means now is the chance to do all the winter and holiday things you can handle! Everyone enjoys this season in a different way, so get out there and enjoy it (instead of dreading the chill). Here are nine ways you can get your festivus and winter feels on: We’re just two short weeks away from the first day of orientation for new freshmen beginning their first year at Ohio State this fall. Let’s see where we’ve been and where we’re going with orientation programs.

The history of orientation programs dates back to the early days of higher education in the United States. Harvard College, founded in 1636, was the first institution to implement a system by which experienced students helped new students in their transition to campus. Along with a personal support system, new students were introduced to certain “rites of passage”, which would likely be considered hazing today.

Toward the end of the 19th century, Harvard maintained faculty contact with students by assigning faculty members administrative responsibilities outside the classroom; one of these responsibilities was the orientation of new students. It wasn’t long before other colleges across the country became invested in the concerns specific to freshman students.

Today’s orientation programs have evolved from merely providing individualized faculty attention to focusing on myriad issues while responding to the needs of an increasingly diverse student and family population.

In 1926, Ohio State enrollment had already reach 10,000 students, more than 25 percent of whom were freshmen. Freshman Week – later known as Welcome Week – started in 1927 under the leadership of President Rightmire as a way to help acquaint students with campus, to engage students in fellowship with one another, and to improve student retention. By 1947, orientation was a formalized university program.

Two-day orientation programs began at Ohio State in 1961; our schedule in 2015 is a modern version of what existed 54 years ago, including small group activities, advising and course registration, placement testing, and student identification photos. Staffs of upperclass peer leaders have varied in size – ranging from 11 to 34 undergraduate students – and represent the diverse interests and backgrounds of the university student body.

This year’s class of new students will meet their FYE Peer Leader at orientation, and these Peer Leaders will continue to engage in outreach and relationship development throughout the new students’ entire first year at Ohio State.

We look forward to welcoming our new students to Ohio State this summer! Exploring spring commencement of years past.

In the headlines: Japanese Prime Minister Yukio Hatoyama resigns after 10 months in office.

The buzz around campus: The new Ohio Union opens in March with great fanfare and festivity.

On the radio: OMG by Usher featuring will.i.am.

In the headlines: Pope John Paul II dies at age 84.

The buzz around campus: The South Campus Gateway is set to open in autumn 2005.

On the radio: We Belong Together by Mariah Carey.

In the headlines: North Korea and South Korea begin conversations that ultimately lead to a peace accord.

On the radio: Maria Maria by Santana featuring The Product G&B

In theaters: Gone in Sixty Seconds 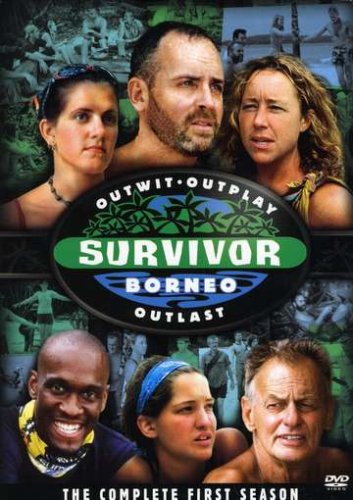 In the headlines: Death toll reaches 2,000 in Rwanda massacre.

The buzz around campus: Ohio State celebrates its 125th anniversary.

Birthday Cake on The Oval

On the radio: Have You Ever Really Loved a Woman by Bryan Adams In the headlines: South Africa frees Nelson Mandela after more than 27 years in prison.

On the radio: Hold On by Wilson Phillips 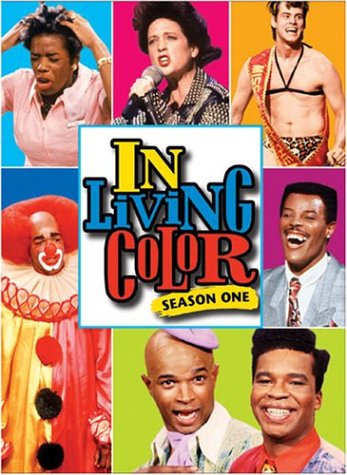 The NCAA men’s basketball tournament season is upon us and my FYE colleague, Julie Richardson, and I are ready to get caught up in the madness that is college hoops; we also love the history, traditions, and fun facts that relate to American colleges and universities. Here, we share what we think are interesting tidbits for 16 schools participating in this year’s tournament.

For more than 60 years, Baylor University students have celebrated Dr. Pepper Hour with free Dr. Pepper every Tuesday afternoon from 3 to 4 p.m.

Established in 1789, Georgetown is the nation’s oldest Catholic and Jesuit university.

The mascots for Northern Iowa are TC (The Cat) Panther and TK (The Kitten) Panther.

Bestselling author Kurt Vonnegut dropped out of Butler University in 1942 after failing to earn no higher than a C in his English classes.

The Shocker bowling team has captured 19 national championships and attracts student bowlers from all over the world.

President John F. Kennedy gave the commencement address at San Diego State in 1963 (just months before he was assassinated). The President received the university’s first honorary doctorate–also the first in the California State University system.

Over Family Weekend during presidential election years, the Young Democrats and College Republicans debate about relevant issues across balconies of two campus buildings named for the first two student societies founded at the college, the Eumenean Society and the Philanthropic Society.

According to Sports Illustrated, Wofford (6) outranked Ohio State (7) in 2007 for best uniforms in college football.

Albany has 1,248 columns on its Uptown Campus, one of three architecturally distinct campuses that comprise the university.

In 2014 Costal Carolina University was one of three college campuses in the country selected to receive a mobile Starbucks Coffee truck.

Good luck to all teams participating in this year’s men’s and women’s basketball tournaments, and especially to our 5-seed Buckeye women’s team and our 10-seed Buckeye men’s team! 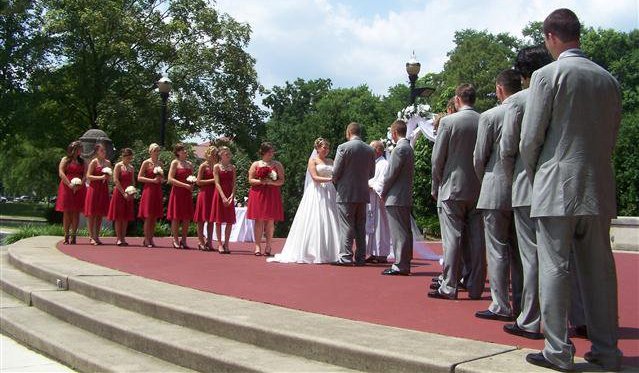 Beloit College recently released its annual Mindset List for the entering college class of 2018; the list describes pop culture, political and economic influences on the lifetime of a student.

We did some of our own research to discover how Ohio State has evolved since 1996–the year most current first-year students were born–and here are some things we uncovered:

Students vote to implement the COTA bus fee, which provides unlimited city bus transportation throughout Columbus for a flat fee each term.

The William C. Davis Baseball Stadium is dedicated. In 2011 the field was named for the 2000 Big Ten Freshman Player of the Year (and current Cleveland Indians player) Nick Swisher, who donated $500,000 to renovations.

Campus expands on the north side with the opening of the Jerome Schottenstein Center and the Fisher College of Business. The Schott sees over 1 million visitors annually and Fisher consistently ranks as one of the top business schools in the country.

Students leave orientation with their autumn term schedule of classes in hand. Prior to 1999, the schedule was mailed to their home address later in the summer.

Formal recruitment for Sorority and Fraternity Life moves from early autumn to the beginning of winter term, allowing new students to have the fall to get adjusted to campus life before deciding whether to join a Greek organization.

First Year Experience is established to help new students get started, make connections, and get answers in their first year (and beyond).

The Ohio Stadium capacity exceeds 100,000. Summer 2014 renovations will bump capacity to more than 104,000, making the ‘Shoe the third largest stadium in the Big Ten (behind Michigan and Penn State).

BuckeyeThon has its first dance marathon; it is now the largest student-run philanthropy at Ohio State, raising money to support kids at Nationwide Children’s Hospital.

Ohio State wins the 2002 football national championship against Miami (FL) in double overtime (technically, the game was played on January 3, 2003).

Commencement is moved from Friday to Sunday as a convenience to graduating students’ families and out-of-town guests.

The first Student Activity Fee is implemented, giving students access to hundreds of events and activities on campus and in the surrounding community.

Several new buildings open in time for autumn classes, including the RPAC, the ARC, and the Physics Research Building.

Ohio State joins Facebook; the page now has more than half a million “likes”.

The College of Public Health is created.

Forty Brutus Buckeye statues are displayed around the Schottenstein Center as a fundraiser for the Thompson Library renovation project. Many of them can still be seen around campus today.

The new Ohio Union opens in March. The original Ohio Union was the first student union at a public university.

TBDBITL goes viral after one incredible halftime show, with over 1 million YouTube hits in 24 hours.

The North Residential District Transformation project breaks ground; it will yield 11 new buildings and 3,000+ beds upon completion in 2016.

What did we leave out? Let us know!