Antonia and Kristina will be broadcasting live on Monday, February 17, from 9 to 10am. Listen live between 9-10am Monday by clicking this link.

In their debut broadcast, Kristina and Antonia begin by talking about music in ancient Greek times and a little bit about the history regarding instruments and different genres back then. Antonia then touches on Byzantine, Folk, Island, Classical, and Rebetika music genres. Following this, the broadcast focused on music from the 80’s where there was a shift toward Western music and away from older genres. The pair then discussed Eurovision, an annual singing competition including European countries, and how many famous Greek artists participated in Eurovision at least once in their career. In this part of the show, biographies are given about a multitude of famous singers (such as Helena Paparizou, Notis Sfakianakis, and Pantelis Pantelidis) who were popular in the early to mid 2000’s. The conversation then shifted to new-age Greek rap and a little background was given about artists such as SinBoy and Snik. The show then ends with insight from two young adults currently living in Greece.

Here we have artists and the links to songs that are featured in the broadcast! 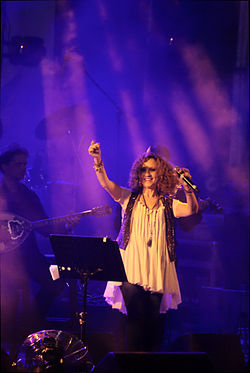 Here are some additional pictures that Kristina was able to take during the concert. 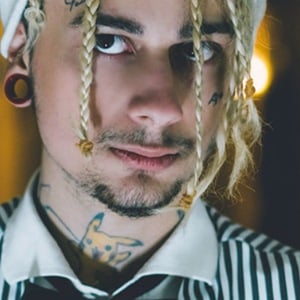 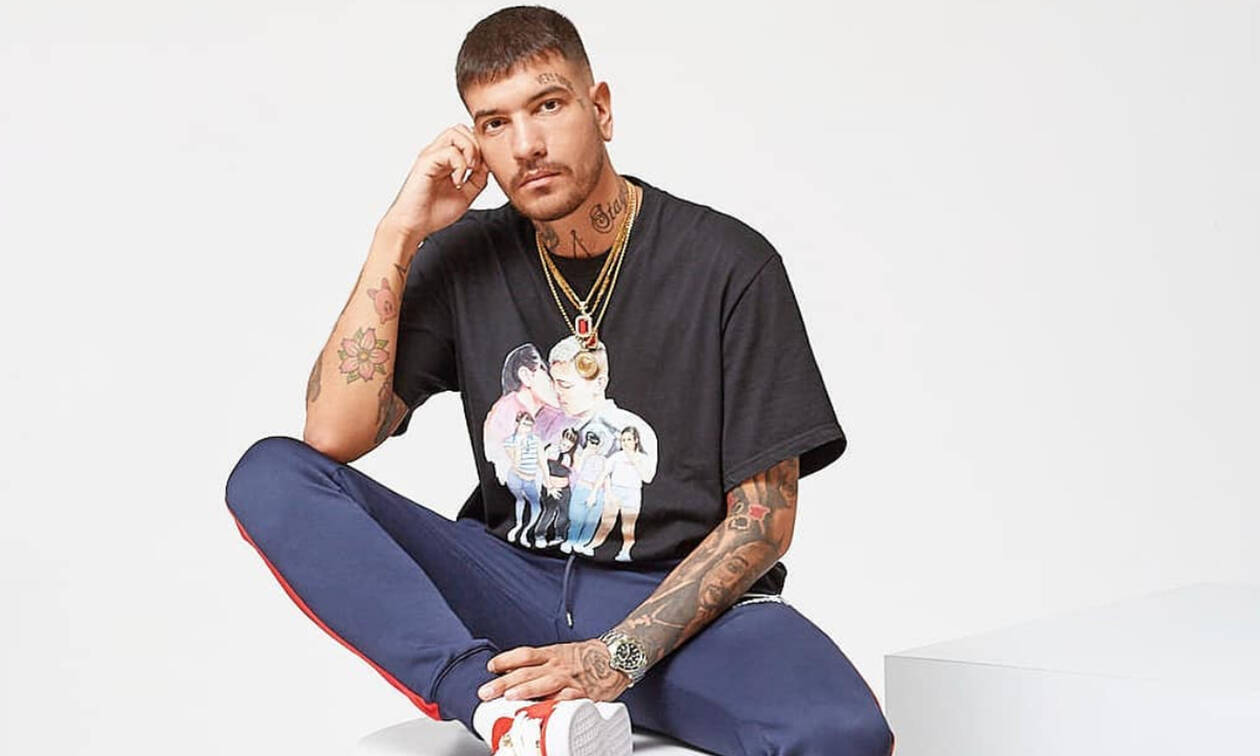