I grew up in Boulder City, a small town in southern Nevada known primarily for its proximity to the Hoover Dam and its brief role in the film La La Land. After graduating from Boulder City High School in 2013 — and giving what I believe to be the greatest salutatorian speech of all-time — I headed off to the University of Oklahoma. At OU I discovered two of my favorite things: astrophysics and college football (and to a lesser extent pretty much every major professional sport). I even made it onto ESPN once:

Here at Ohio State my sports fandom has been a tad more subdued, although I’ve had football season tickets since my first year in Columbus and have made a habit out of attending Crew soccer matches. I try to stay reasonably active (running often enough and doing my fair share of hiking), but over the past few years photography has become my primary interest outside of work. What started with portraits of Columbus Zoo residents quickly grew into a broader endeavor, complete with investments in rather pricey telephoto lenses and wildlife-focused national park adventures. 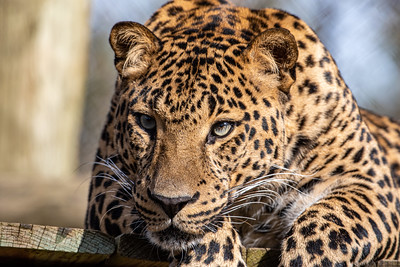 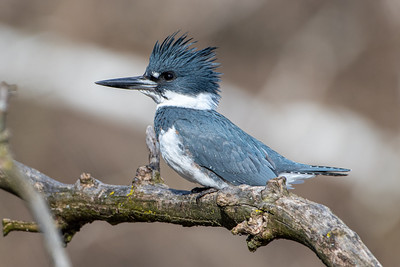 I’ve also managed to find my way onto the racing photography scene. Last year I took my camera down to Bristol for the NASCAR dirt race on a whim. While I was shooting from the grandstands as a fan that day, I have since been a credentialed photographer for Pit Box Press at numerous races, including Bubba Wallace’s historic victory at Talladega Superspeedway, where I got to take what is probably my favorite picture yet in Victory Lane: