Whether the climate agrees or not, we’re past the halfway point of November already, and you know what that means? We’re less than a week away from The Game! Being a first-year student in such a spirited community of Buckeyes can be daunting from an academic standpoint, let alone having to learn traditions and other nuances that go into being a Buckeye through and through. Ever wanted to know how a few of these came to be some of the most recognizable traditions in the country? If so, today’s your lucky day!

In a ceremony before the spring game, Buckeye trees are planted in Buckeye Grove for each Ohio State All-American football player from the previous season. Next time you’re over on West Campus, take a walk through the nature! Rumor has it that officials are renaming it “Buckeye Forest” because we have so many trees since WE’RE JUST THAT GOOD! (The last sentence is totally made up…except the part about us being awesome, because we are). 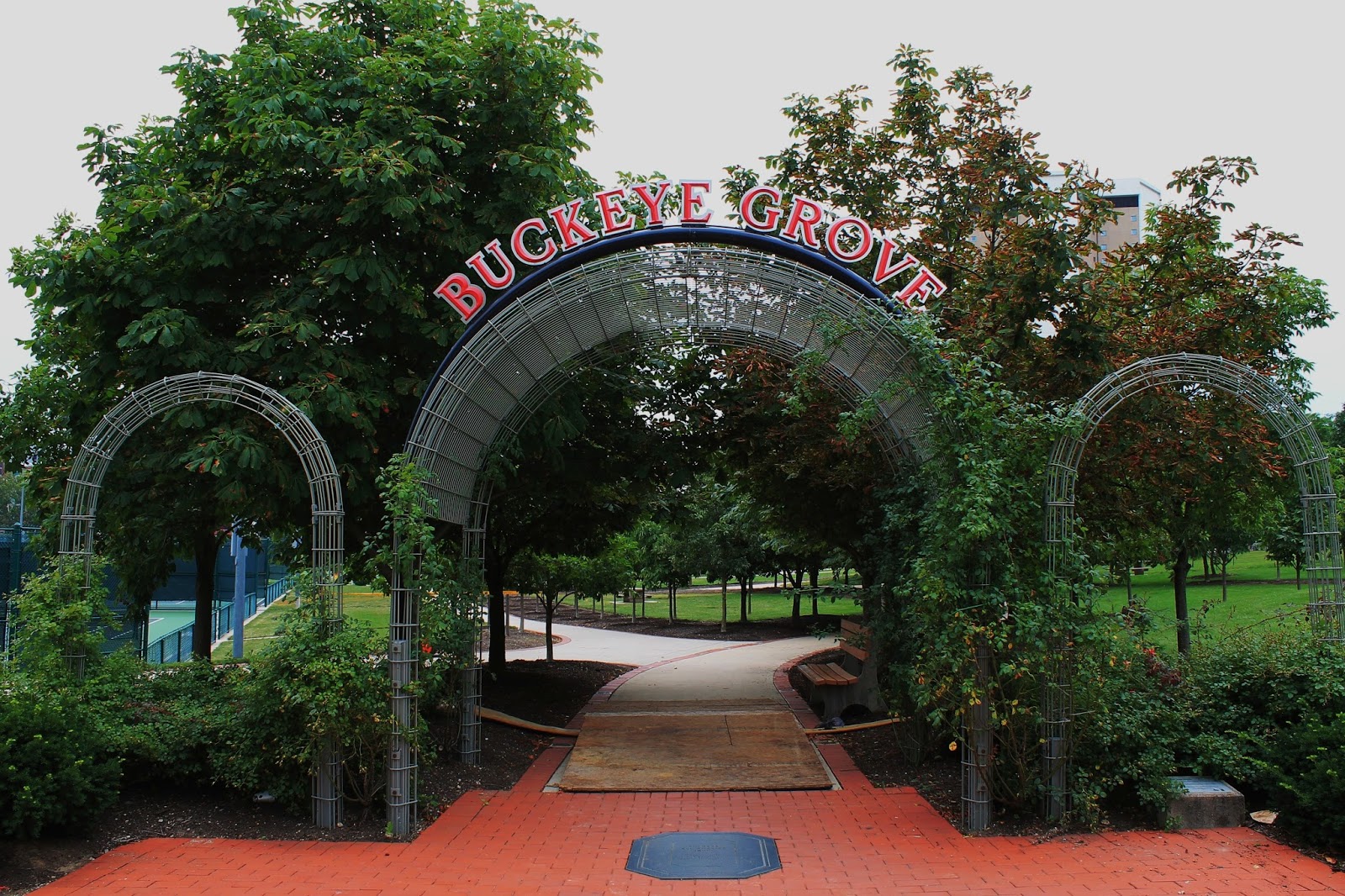 Nowadays you can shout “O-H!” just about anywhere in Columbus the world and get an “I-O!” in response from some passing stranger. No joke, I was in Guam International Airport a few years back and I jokingly yelled out “O-H!” just for fun. Believe it or not, I got an “I-O”! Moral of the story is that time you’re on a random U.S. territorial island in the middle of the Pacific, give the ol’ O-H a shot, it’s guaranteed to work EVERY time. (Again, last sentence isn’t even close to being true so if you believed it for a second, that’s on you)

Singing Carmen has got to be my favorite Buckeye tradition. The sense of pride swaying and singing along with 100,000 of your closest friends is almost indescribable! If you haven’t gotten the opportunity to check out a home football game yet, I highly recommend doing so even if you aren’t a football fan! 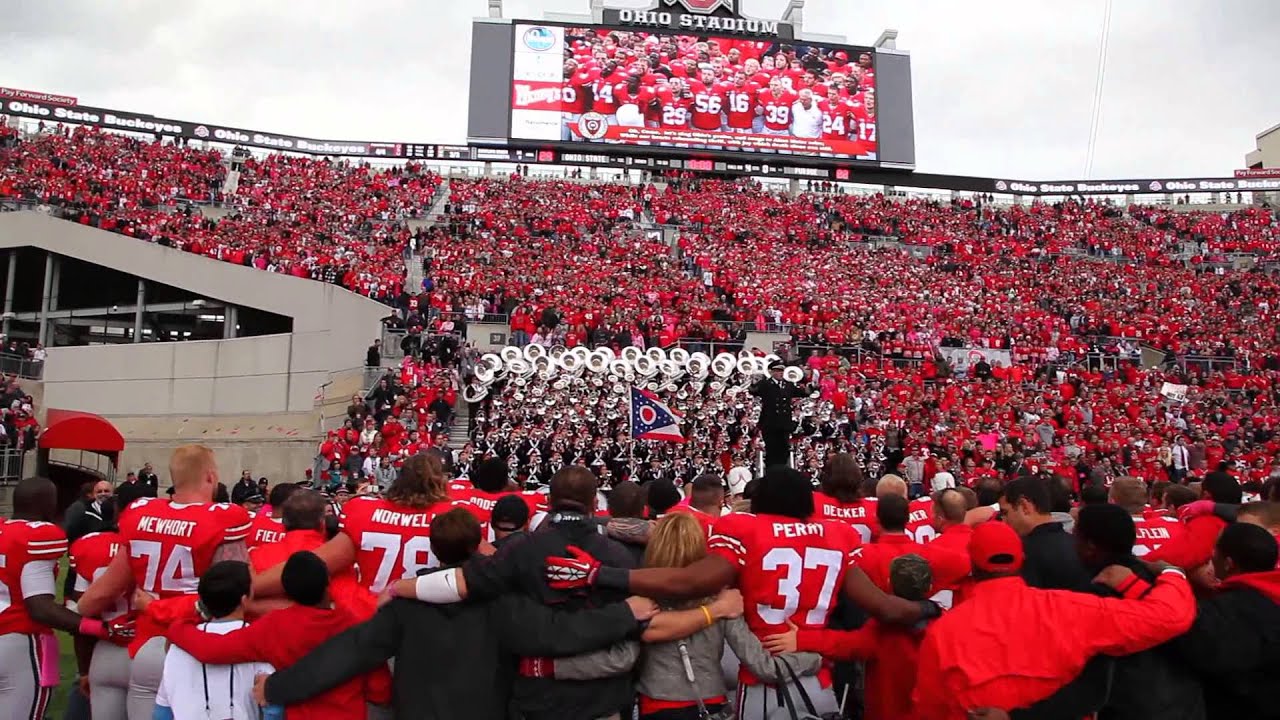 I’ve seen TBDBITL perform many a time in my days here at Ohio State, but every time they march out there, it mesmerizes me how perfect Script Ohio is! There’s a reason why it’s been called “The Greatest Tradition in College Football” In my opinion, there’s no way it doesn’t crack the top 10 greatest college traditions PERIOD. It’s definitely a sight to behold each and every time the Ohio State Marching Band takes the field. Each and every year, the last couple weeks of college football’s regular season gets me so excited (and not just because it means turkey and gravy). Being a part of something bigger than yourself is something that I believe is so important in everyone’s lives, and we all are so fortunate to have the opportunity to be Buckeyes at THE Ohio State University!