This past 2018 summer, I asked STEP to fund me on my study abroad to Suzhou, China. There I not only had the opportunity to experience the many wonders of China’s culture and society, but I also spent a large chunk of my time participating in Ohio State’s Summer Intensive Chinese Language Program based out of Suzhou University.

Visiting China to me was more than just an academic and career oriented experience for me, rather it impacted me on more of a personal level. This study abroad program did not only give me my first opportunity to visit China as a student, but it allowed me to return to China for the first time since I was adopted from China twenty years ago. Every adoptee has a different experience when they first return to the country they originated form, and I had no idea what mine would be like. Since my ethnicity is Chinese, I was afraid people would judge me for the foreign clothes I wore and the poor mandarin I spoke.

However, I experienced the exact opposite of discomfort and insecurity there. People did not seem to care for these small differences, and if where I came from came up during conversation, people were even more welcoming after they learned I was adopted. It was in China, I was finally able to come to amends that while my nationality is American, I will always be ethnically Chinese and I am more than happy to embrace that side of me now. In fact, by the time it was time to go, I was not ready to go and the moment I boarded my flight back to the States, I was ready to return the homey city of Suzhou. Without this opportunity to study in China, I would still be wondering whether or not China would accept or reject me.

Being 100% immersed in to Chinese society as well as having language classes and daily study sessions with our language partners forced me to not only improve my Chinese but also use my Chinese. As the summer went on and my language skills improved, I began to think in Chinese and mix Chinese into my English without realizing it. Suddenly I went form not being able to verbally form a single sentence to having in depth conversations on societal differences with my language partners. My studies and especially my time spent with my language partners allowed me to gain the confidence I needed to use my Chinese in not only every day life but also with strangers. My improved language skills also allowed me to blend in to Chinese society, despite the clothes I wore or non-native accent I had when I spoke.

During my stay in China, I became confident enough to use the transportation system all over Suzhou and many other cities in China, had not few problems ordering food and paying for anything I needed, and I finessed my spiel on how I was adopted from China as a baby. All of this and more gave me the ability to blend in with Chinese society until they saw my American Passport and really experience the culture in China. By the end of the program I was using every day slang and the speed of my speech had picked up drastically. Before this opportunity, I would have never pictured myself living in China, but now I could see myself living there for a few years here and there.

While this experience gave me more comfort as an adoptee, this change was also significant to my academic studies. I am currently writing an undergraduate thesis on “The Chinese Marriage Trade as a Gray Market” (with a Focus on North Korean Women). My undergraduate research combined with my own curiosity on the mass foreign adoptions that occurred in relation to China, led me to do my study abroad’s program research on “China’s Opinion on Marriage”. I learned that the basis of Chinese society is family and without marriage a family cannot legitimately exist, so it happened to be the perfect topic for me to research that summer. On an academic level, gained some in field results to support my undergraduate thesis and on a personal level, these results allowed me to let go of some of the resentment I had for my situation for so long. Taking part in this program was one of the best decisions I have ever made in my life. 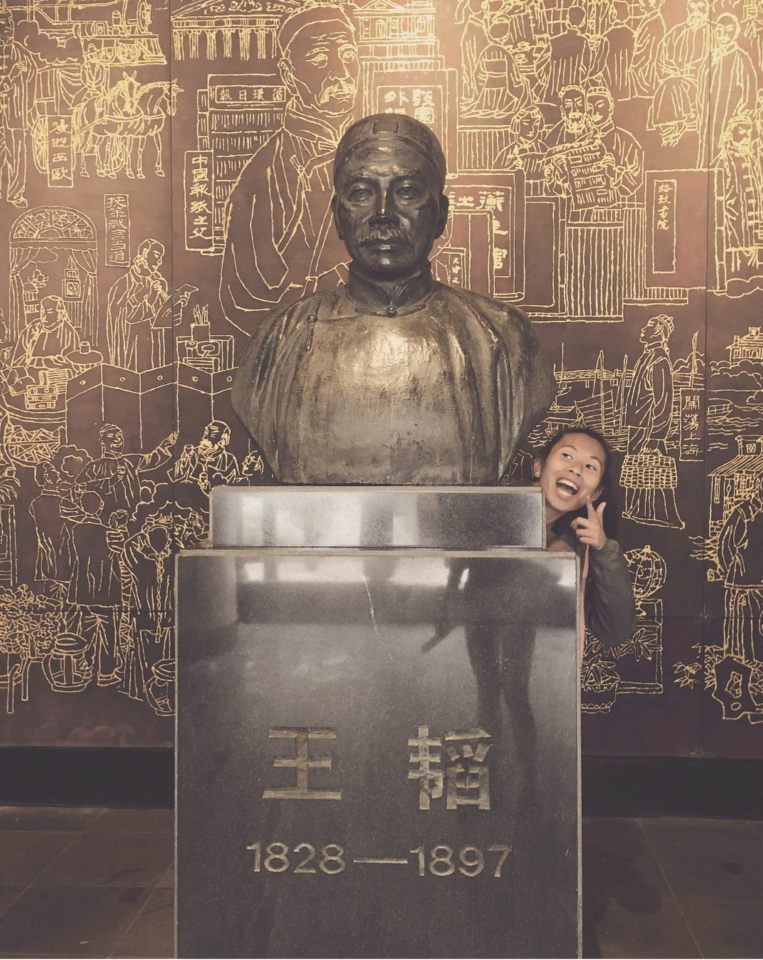 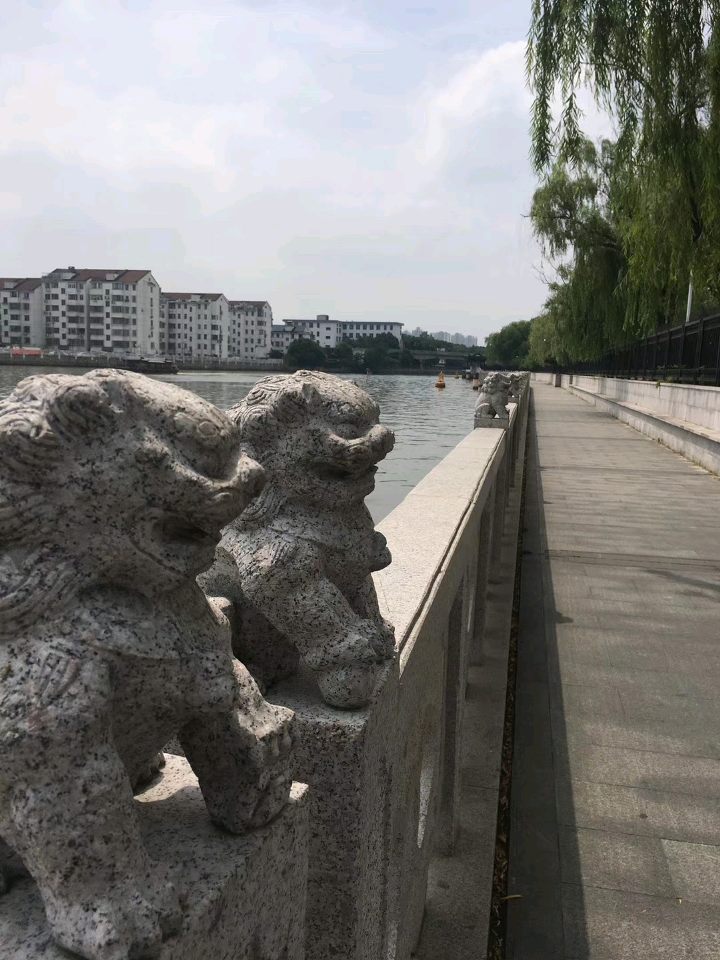 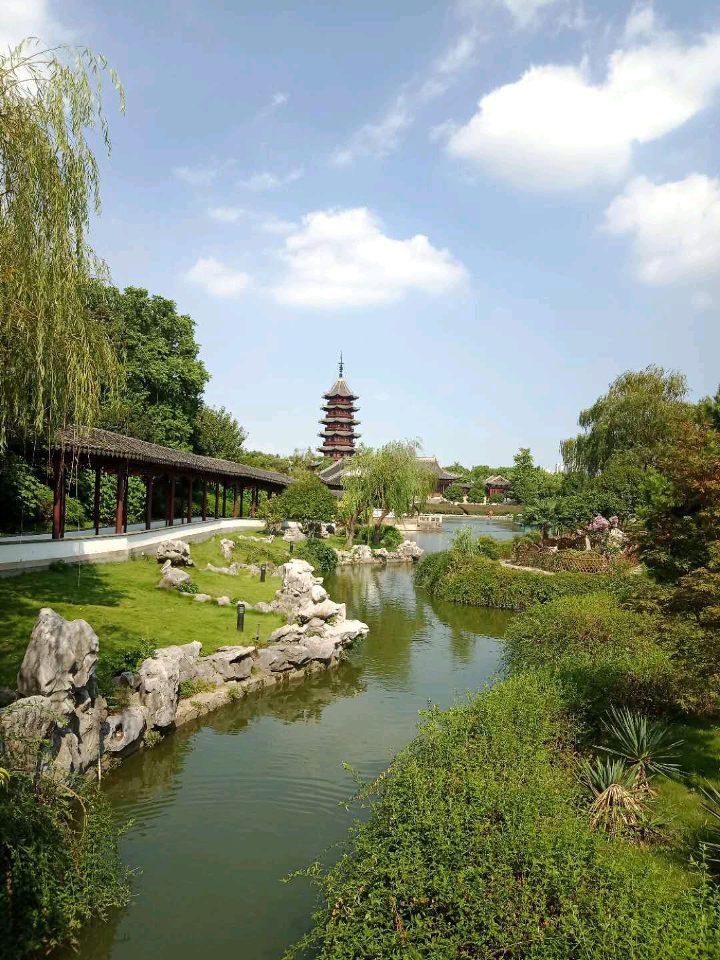 One thought on “Study Abroad in Suzhou, China”