In celebration of Black History month, the STEMcoding Project led by Prof. Chris Orban teamed up with Jahmour Givans from the OSU Center for Cosmology and Astro-Particle Physics (CCAPP) to develop a tutorial that helps to explain the science and math behind the calculations that Katherine Johnson and other African American women did for NASA as part of Project Mercury. The contribution of these women was celebrated in the 2016 movie Hidden Figures. 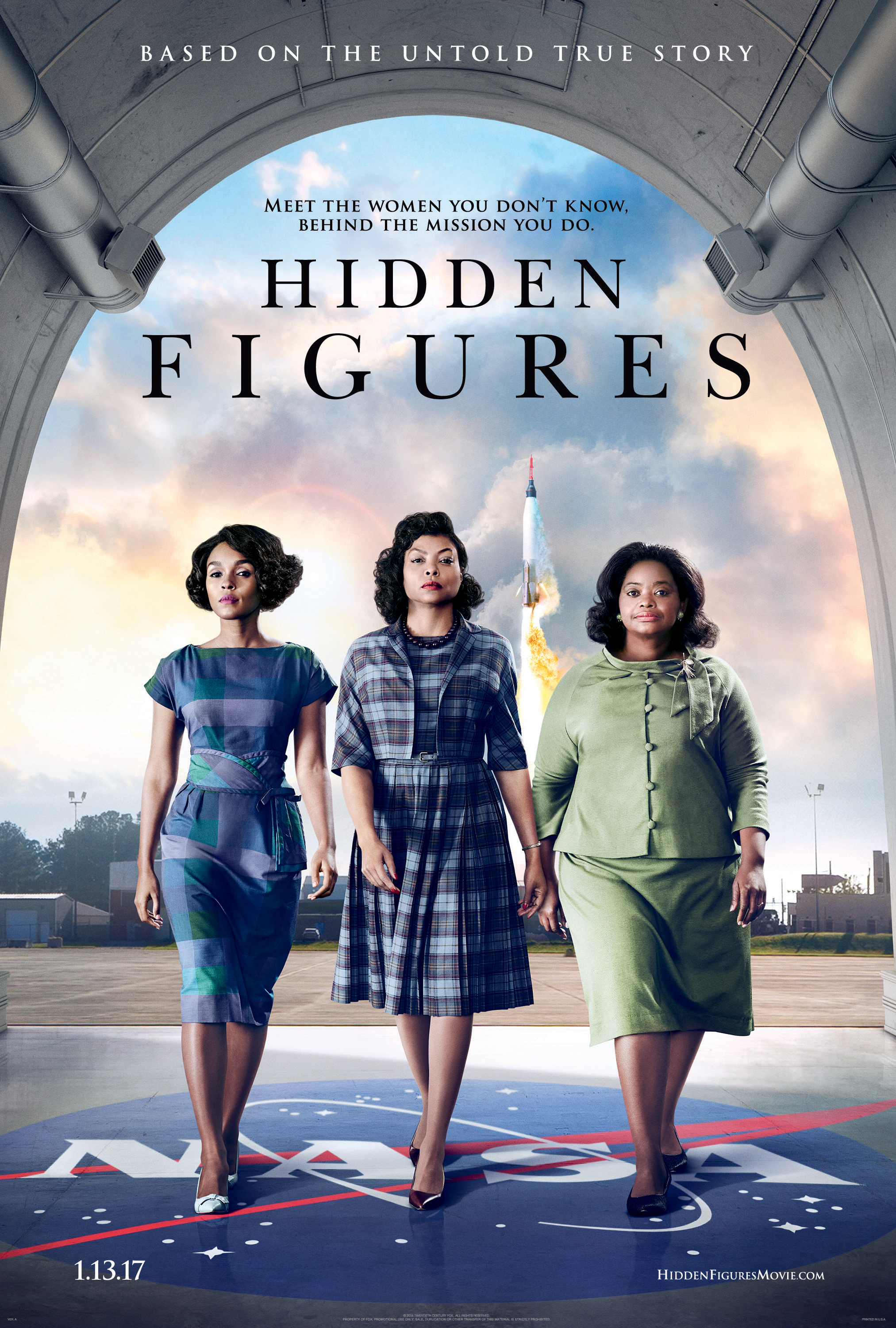 As discussed in the film and the book, mathematicians played an important role in NASA and in the heat of the space race there was a need to precisely predict where the Mercury capsule would land after reentry. Astronaut John Glenn’s life was in the hands of these women who worked to make sure the rescue boats would be positioned at the right spot to quickly reach the floating Mercury capsule.

It is difficult to find clear explanations of the science and math that Katherine Johnson would have needed to understand and use to perform these calculations. A further need is to convey this information at a level that is appropriate for high school students to understand. The new “Project Mercury” activity meets this need through step-by-step explanations of the calculations on a glass board, and through a coding activity that goes along with it.

The coding part of the activity has an interesting real-world parallel because Katherine Johnson’s task was to double check the prediction of what was then one of the first mainframe computers. Likewise, in the Project Mercury activity, students double check the results of the computer program.

This activity was partly inspired by discussions with Ranthony Edmonds and John Johnson in OSU’s math department. They teach a General Education course at OSU on “Hidden Figures” that focuses on the book and the mathematical tools involved in the calculations that Katherine Johnson and others did (for example the slide rule).

The full playlist for the new Project Mercury video series is available at this link. The step-by-step description of the activity is available here. It is designed for the 9th grade level.