A prominent member of the Columbus Somali community was one of the 26 people killed in a terrorist attack on the Asaney Hotel in Kismayo, Somalia, on Friday.

Abdullahi Isse had graduated from Ohio State University in 2010 and was the executive director of the Social-life and Agricultural Development Organization in Somalia.

SADO is a sister organization of Peace Direct, which works to support people in their own countries to make a difference.

Dylan Mathews, the CEO of the organization, said in a statement that Isse was “dearly loved” as a member of the Peace Direct family and the organization would be working with SADO to support them.

SADO was just one of the ways Isse had been involved in humanitarian work in his country, where he had tried to become a member of parliament and worked in a variety of ways to bring peace and prosperity, said Jibril Mohamed, a professor at Ohio State University and friend of Isse’s.

Mohamed had known Isse before Isse came to Columbus in 2006. Isse returned to Somalia about eight years ago, but frequently came back to the area to visit his sister and an extended network of family and friends.

“A lot of people are grieving,” Mohamed said. “We lost a brilliant person.”

Isse’s work had propelled him to being what Mohamed considered a member of Somalia’s elite and an intellectual who was highly respected.

Isse speared efforts to bring clean water to his area in southern Somalia and began programs to help locals do work improving the community in exchange for cash to buy the things their families needed. The program encouraged working instead of waiting for United Nations aid during the civil war the country endured in the early 2000s.

While Isse primarily lived in Somalia and Kenya, he had spent several weeks in the United States and the Columbus area before flying back to Somalia the day of the attack.

“He landed, went to the hotel and it came under attack,” Mohamed said.

Horsed Noah, the executive director of Abubakar Assidiq Islamic Center, said he is related to one of the owners of the Kismayo hotel, where the attack occurred, and lost several extended family members in the attack.

Noah was also friends with Canadian journalist Hodan Nalayeh, who was killed in the attack along with her husband.

Members of the local Somali community held a vigil Saturday evening to mourn the loss of those they knew and condemn the attack.

Mohamed said he had been fielding phone calls Saturday from many members of the Somali community who knew Isse and wanted to find out what had happened.

Jibril Mohamed, professor of Somali at Ohio State University and a member of the Community Relations Commission, said he is pleased to see the festival will emphasize the cultural side of his homeland.

“Somalia is a nation of poets where poets are role models whose verse is known by heart,” he said. “In the diaspora, there is a resurgence of Somali language and culture as artists such as K’naan and young poets such as Warsan Shire embrace their traditional roots of artistic expression.

“The Somali festival is part of this cultural revival and it is a way for Somali-Americans in Columbus to celebrate their heritage while exposing Somali music and artifacts not only to Somali youth but also to the wider public in central Ohio.”

Jibril Mohamed, an Ohio State University lecturer and executive director of the nonprofit Somali Community Action Network, said it is difficult for Somali-Americans to break through barriers in the political and public sector and in the workforce. Mohamed, who is also on the city’s Community Relations Commission, said he has spoken to Williams-Scott about boosting the Somali community’s civic participation.

“I think the Somali community is producing an important number of professionals who are highly engaged and educated and have an impact on the social and political landscape of Columbus,” said Mohamed.

Columbus City Councilwoman Jaiza Page grew up in the city and noticed how much more diverse Columbus was becoming when she moved back in 2007 from Washington, D.C., where she attended Georgetown University.

Page, 34, said that she and Council President Shannon G. Hardin, 30, who like her is African-American, have been encouraging younger people of color to get more involved in city government and the growth of the city.

“I really think it speaks more to where the city is, and how we see ourselves,” Hardin said. “Right now, this council is majority millennials.”

All Sides with Ann Fisher

Somali-American author encourages youth to be true to selves

Anita Waters, director of development for the Somali Community Access Network, often called SomaliCAN, said Mariam Mohamed’s visit was funded by grants from the Kiwanis Club of Columbus and the Schildhouse Founders Fund.

The goal is introduce Somali authors to the schools, said Jibril Mohamed, executive director of SomaliCAN, who is unrelated to Mariam.

“Kids can read these books and see things from the perspective of a Somali,” he said. “We want to promote understanding and a welcoming environment so our kids can be successful.”

On Friday night, hundreds of Somali American high school and college graduates will celebrate their academic achievements during the annual Ohio Somali graduation. Eight years after the first ceremony, the number of young Somalis donning caps and gowns has increased dramatically.

Jibril Mohamed, director of the non-profit SomaliCAN, says in 2010 the graduation rate for Somali students in Ohio was about 50 percent. That’s dramatically higher than the average student in the state.

Today, that rate is 80 percent.

The issue, Mohamed says, stemmed from a cultural difference: In Somalia, parents rely entirely on the teachers to educate their child, whereas in the U.S. the effort is more like 50-50.

Mohamed says the event started as a way to encourage Somali parents to be more involved in their children’s education, and for teachers to be more familiar with the community. Now the event continues to motivate young people, parents and educators.

“It’s a way to bring all of us together at the end of the year after working so hard to produce all of these graduates,” Mohammed says. 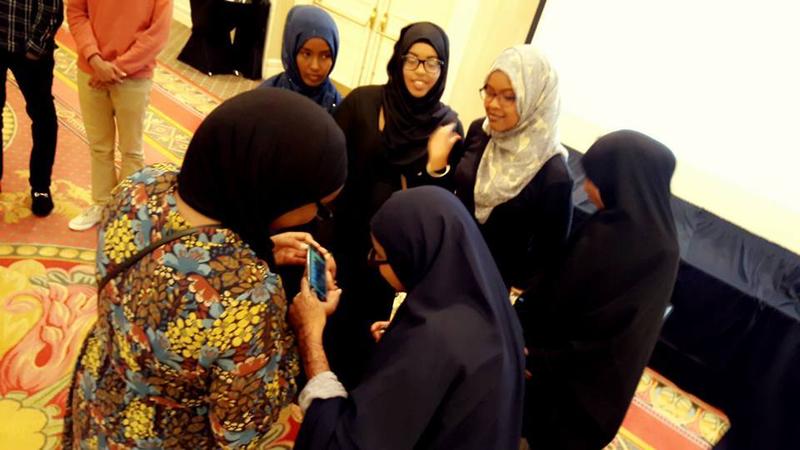 While Ohio Drags Feet On African Commission, A Somali Group Creates Its Own 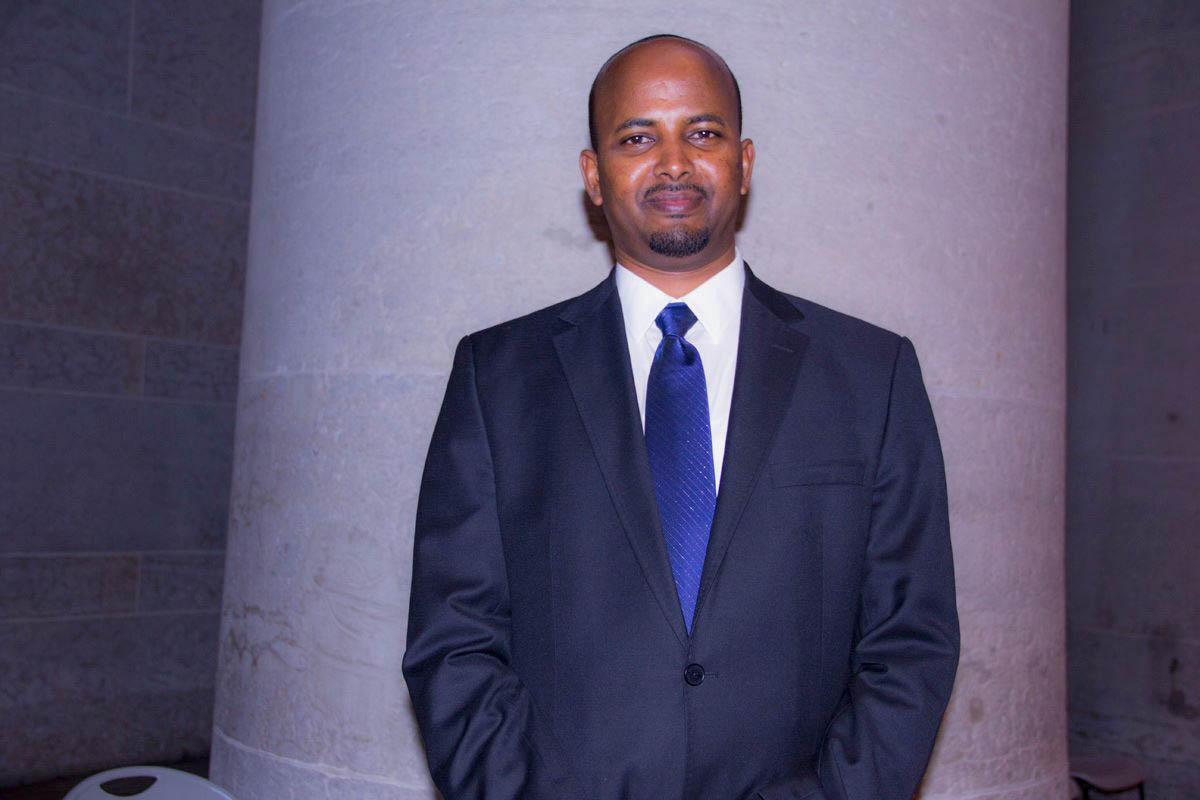