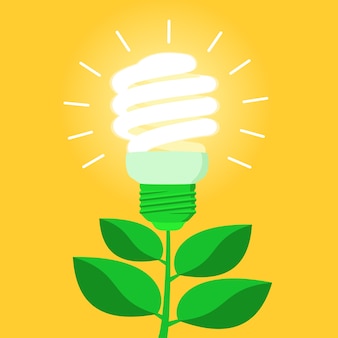 Demand-side response (DSR) programs are expected to help integrate larger shares of variable renewable generation into the electricity grid by engaging consumers in time-varying electricity conservation efforts. Time-of-use (TOU) programs are a type of DSR that charges higher rates during set “on-peak” times that vary by month, season, and day. Although prior research has found that TOU is associated with on-peak reductions, little work has examined drivers of consumer acceptance of TOU, nor how low-income consumers interact with TOU. Prior work has also found that consumers have poor understanding of energy use in general, raising concerns that people may engage in curtailment behaviors under TOU with minor electricity use impacts, yet still perceive that they are saving money– even if their bills do not reflect this. Further, low-income households often begin with low energy use and have less flexibility to shift energy-using behaviors; therefore they may have limited room to reduce use, raising concerns that their efforts to curtail on-peak use under TOU rates may yield less benefit.

This project has two core objectives: (1) understand factors that drive TOU acceptance, specifically the relative influences of perceived savings vs. actual savings; and (2) identify potential unintended consequences of TOU rates among low-income households, specifically whether low-income households on TOU are more likely to experience discomfort or seek medical care due to curtailing electricity use related to maintaining indoor thermal comfort.

Methods: This project leverages data from a utility TOU pilot experiment that included over 9,000 households. We utilize customers’ monthly billing data, hourly electricity usage data over 3 years, and data from a survey administered after several months experience with the pilot.