The first verse of Nobody’s Fault by Aerosmith says:

Running for the sea

Birds take to the sky

I think that the first three lines are describing the destruction of the earth and the line “holy lands are sinking” is alluding to rising sea levels taking precious land.

The prophets are all stinking drunk

I know the reason why

Eyes are full of desire

Mind is so ill at ease

Everything is on fire

The last chorus of the songs states:

I think that these lines are saying humans have known we shouldn’t be destroying the earth, but we did it anyways, and now, everything is not how it should be. Humans have ignored the warnings and now it’s too late.

Sālote is a video produced by Operation Noah that aims to hep Christians around the world recognize the human cost of climate change, and particularly its impact on women and children. The video was made in partnership with World Day of Prayer and is inspired by real-life accounts of present-day climate change impacts. To watch the short video, click here. This document from Bread for the World provides nine biblical themes that guide their mission to end hunger. They cite scripture for each theme to show why they believe it is their duty to love all people and ensure that no person goes hungry. To read more, click here. “God’s grace in Jesus Christ moves us to help our neighbors, whether they live in the next house, the next state, or the next continent.”

To read more about Bread for the World or to get engaged with their work towards eradicating hunger, click here. 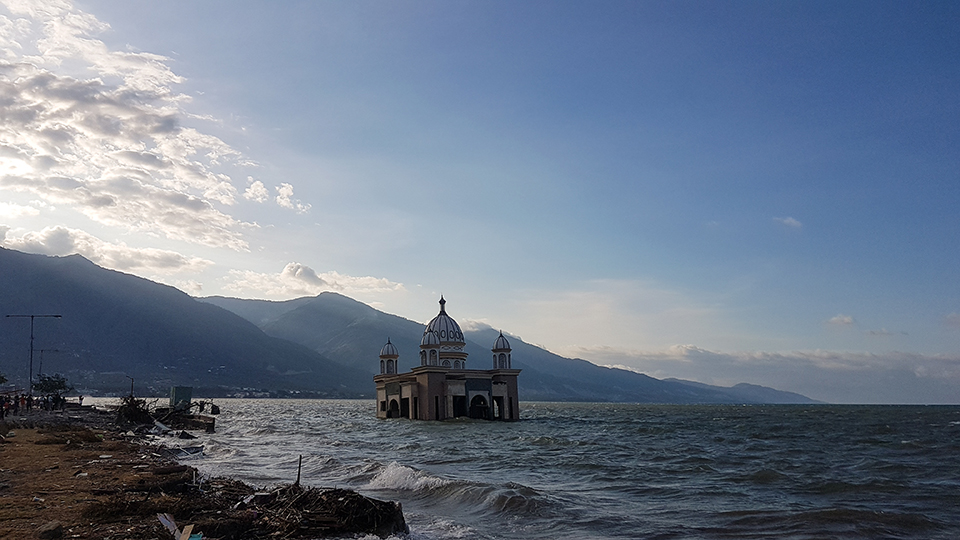 “Remember the everlasting covenant between God and every living creature—every mortal being that is on Earth.” – Genesis 9:16

Catholic Relief Services (CRS) created Ark of Hope as a way to get communities engaged in a fun and creative way. Relating to the hope and promise from the story of Noah’s Ark, the CRS Ark of Hope program allows communities to donate symbolic animals to people in need as they “build an ark.” As communities work towards their goal, they can color in animals and place them on an arc. The materials included with this program are lesson plans, a prayer service, coloring pages, and a bulletin-board Ark to show the progress communities are making towards reaching their goals and building their ark. To read more or begin an Ark of Hope, click here.