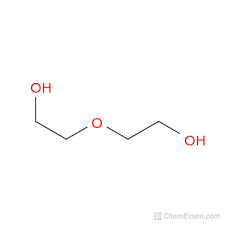 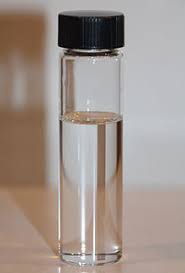 Diethylene glycol is produced by the partial hydrolysis of ethylene oxide. It is used as a component of multiple products including antifreeze, brake fluid, cosmetics, lubricants, wallpaper strippers, plasticizer for paper, solvent in printing inks, lubricants and as solvent for aromatics in petroleum refining. 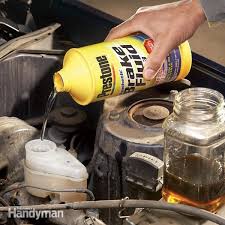 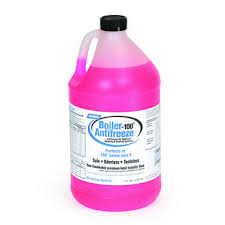 The mechanism of toxicity is not clearly understood. Research reports suggests that the  metabolite, 2-hydroxyethoxyacetic acid, is the major contributor to renal and neurological toxicity effect seen in diethylene glycol poisoning.

The main target organs in diethylene toxicity is the renal and neurologic system. 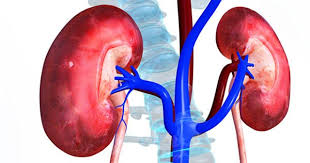 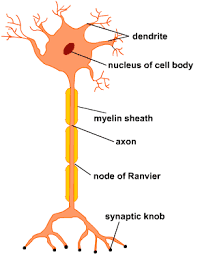 Signs and Symptoms of Toxicity:

The clinical effects of poisoning occur in three (3) stages:

First phase is characterized by gastrointestinal symptoms including nausea, vomiting, abdominal pain, and diarrhea. There is evidence of inebriation and developing of metabolic acidosis.

Th second phase may be noticed after 2 to 3 days if not receiving adequate treatment. Renal injury evidenced by oliguric or anuric acute kidney failure occur with increased metabolic acidosis. 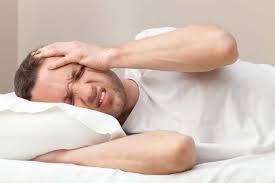 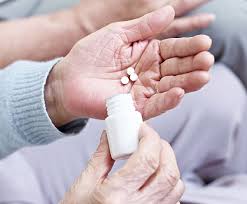 Diethylene glycol intoxication that is associated with ingestion of counterfeit drugs is a public health concern. This is of particularly worrisome when considering the spread of the illegal internet drug market. Buying drug made in third world countries with diethylene glycol and sold cheaply on the internet can lead to diethylene glycol toxicity. It is best to buy drugs from pharmacies to avoid this problem. 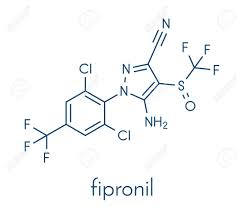 Fipronil is found in many pesticide products including: 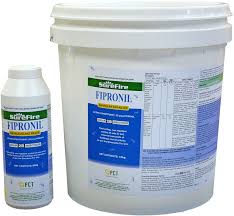 Fipronil is used in the control of insects and worms including: 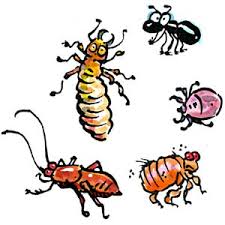 Mechanism of action involve a noncompetitive binding to glutamate-activated chloride (GABAA gated chloride) channels. It blocks the inhibitory action of GABAA in the central nervous system resulting in hyperexcitation at low doses. Paralysis and death of insects occur at higher doses. Fipronil shows a more than 500-fold selective toxicity action in insects when compared to mammals because of the differences in affinity of receptor binding between receptors in insect and receptors in mammals.

Once in the body, fipronil is found mainly in the fatty tissue, and breaks down into smaller chemicals called metabolites. Pharmacokinetic studies carried out in rats showed that fipronil metabolites (sulfone and desulfinyl) is excretes mainly in the feces (45–75%) and little in the urine (5–25%).

People can be exposed to the fipronil chemical through:

The effect of exposure to fipronil in humans varies depending on the mode of exposure:

Skin: contact can result in skin irritation and atopic dermatitis. 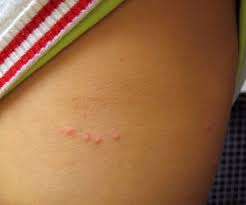 The residue of fipronil or its metabolites can be detected in the body tissue, urine and feces. This can be used as biomarker of fipronil exposure.

Research done on rats fed with fipronil for two years showed that it caused thyroid tumors in rats fed high dose of fipronil. Fipronil is classified as a possible human carcinogen. Long term exposure of rats to fipronil was found to affect fertility. Long-term studies carried out in humans have not shown any effect of fipronil on fertility.