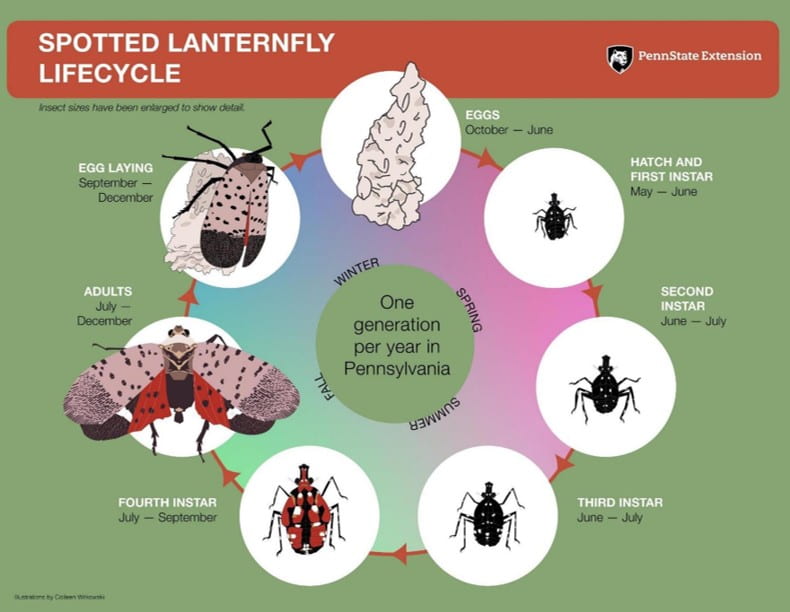 If you suspect seeing SLF in the buckeye-state, we encourage you to capture the insect(s) both literally and in photos, and report the suspect to find in one of the following ways:

If you have questions, reach out to ODA, your local OSU Extension office, or your Ohio Department of Natural Resources Division of Forestry Urban or Service Forester. Help join that battle of this invasive species by staying updated and reporting any suspect finds immediately. Thank you for your help in protecting Ohio.