Imagine, for example, the heroin user in a local motel room. The motel manager calls the police because of complaints of suspected drug use from occupants in neighboring rooms, and police respond to encounter an eighteen-year-old female on heroin in the room of a motel that happens to be located in a high-prostitution area of town, with a male hurriedly exiting upon their arrival. Quite possibly, the officers who have responded are either the patrol unit on duty or vice and narcotics officers who were called because of complaints of drug use. In either case, the likelihood that these officers have completed a human trafficking training (although growing), is relatively slim, and the likelihood is slimmer still that they have received training specifically delineating the intersection between sex trafficking and heroin use.

—She Leads a Lonely Life: When Sex Trafficking and Drug Addiction Collide6

Out of the wake of the war on drugs has risen the Opioid Epidemic which has swept Americans of all ages and demographics. There has been a marketed increase in prescription drug which in some drugs has been by as much as 500% since 1999.1 This has changed the way in which we approach drug use, and has informed how drug use in seen in the sphere of public health. We can see a carrying over of a belief that drug is an issue of criminal justice, rather than an issue of public health. The pathologizing of drug use has directly impacted the ways in which health care professionals treat drug users often seeing them as criminals first, and patients second. These attitudes directly inform how health care professionals treat their patients, and how they evaluate diagnoses. It is with this backdrop that we examine Human Trafficking, and the ways in which the opioid epidemic has influenced the ways in which healthcare providers identify survivors of human trafficking.

END_OF_DOCUMENT_TOKEN_TO_BE_REPLACED 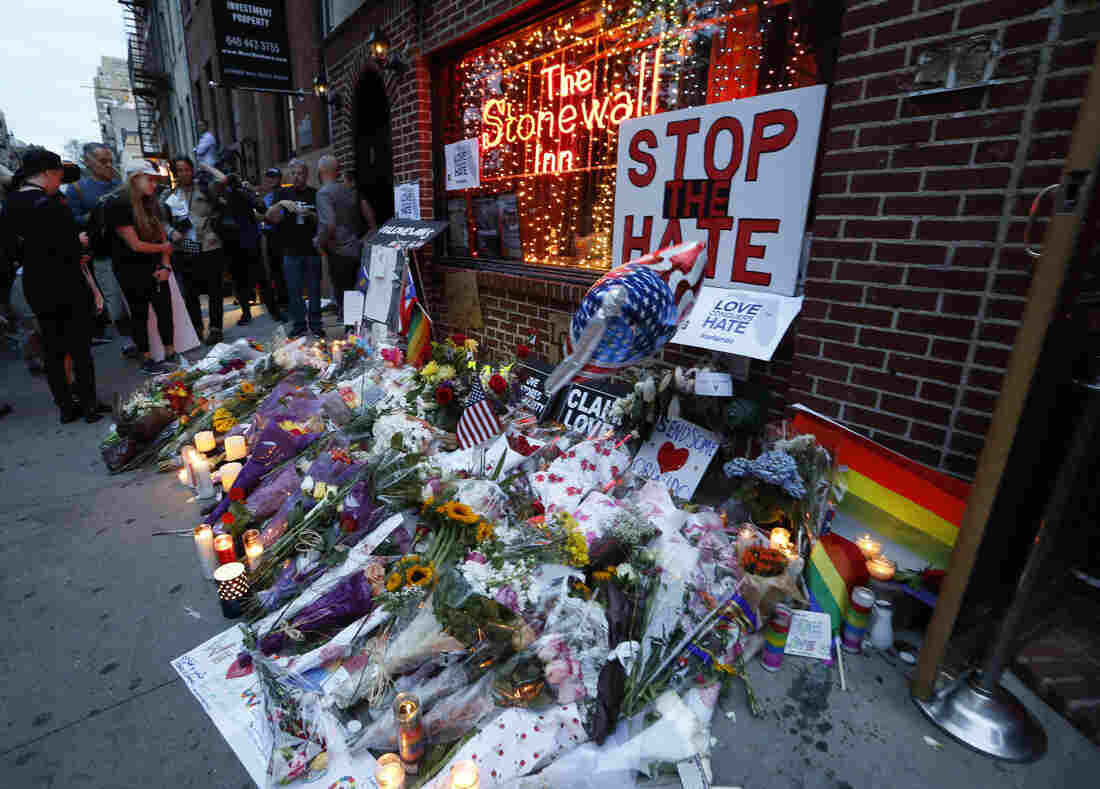