Ohio is called the “Birthplace of Aviation” – scroll down to learn more about some of the most famous individuals and institutions in aviation and aerospace that have shaped Ohio’s legacy to date. Did you know that the Ohio State Quarter pays homage to our state’s lineage of Air and Space Pioneers? 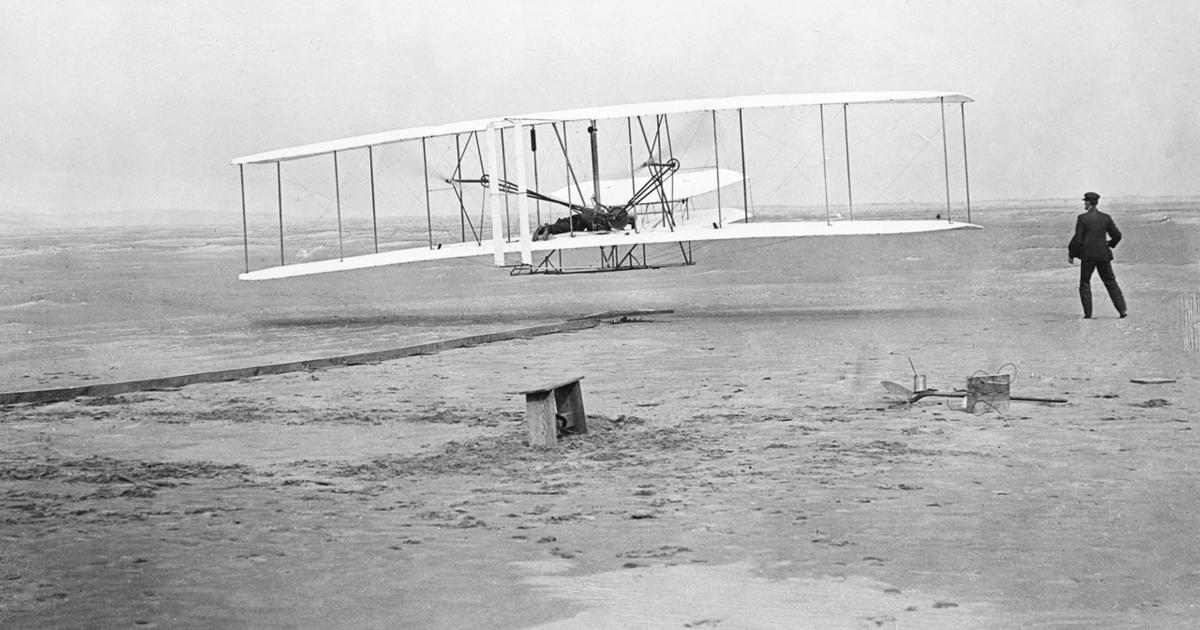 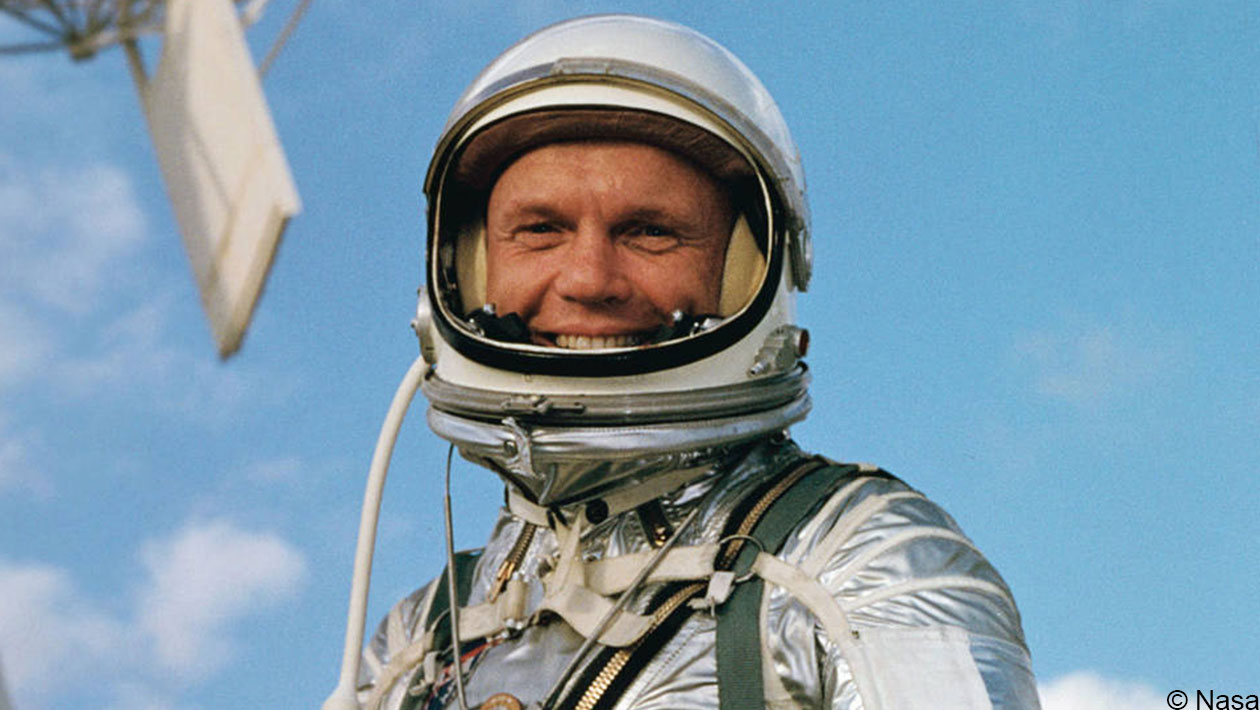