Today PI Meuti and Graduate Student Caitlin Peffers visited Medina Middle School, a Columbus public school serving diverse and immigrant students. We first shared some information on how we became interested in entomology, our educational and career paths, as well as other job opportunities available in entomology and other STEM fields. Then we passed around some really cool insects and other arthropods, asked and answered questions about their biology, and allowed students to touch and hold them. As you can see, it was quite a hit! Sarah Short, Rick Shaffer (from IDI) and Megan in front of our booth. Booth set up with models, microscopes and ID cards. Darth Vader examining the backwards-pointing teeth that allow ticks to dig in to our skin. Luke Skywalker attempting to remove a tick model with the Force. For the rest of us, we reccommend using pointy tweezers and pulling straight up.

Them, with the help of Dr. Christine Hozapfel and Bill Bradshaw at the University of Oregon, we will compare the differences in gene expression between the biting and non-biting mosquitoes belonging to these two species. In doing this, we hope to identify genes that are important for biting so that we could one day prevent mosquitoes from biting us and transmitting disease. Today PI Meuti and graduate student Lydia Fyie participated in the Ohio State Museum of Biological Diversity’s Annual Open House. We were both stationed in the insect collection, where we had the privilege of sharing fun facts and answering questions about many of the museum’s remarkable specimens. In total, over 3,000 visitors came to the Museum Open House, and likely at least 1,000 passed through the insect collection. And as if that was not exhausting enough, Lydia then went on to give a second outstanding performance in Cabaret where she was cheered on by Vivian, Caitlin, Christiana and Megan (not shown).

We found out today that Lydia received a highly competitive Seeds grant from the Ohio Agricultural Research Development Center. This grant will allow Lydia to determine if the streetlights that illuminate our sidewalks and roads prevent mosquitoes from going into their overwintering dormancy, allowing them to continue biting us and transmitting disease. Stay tuned for her results! 🙂 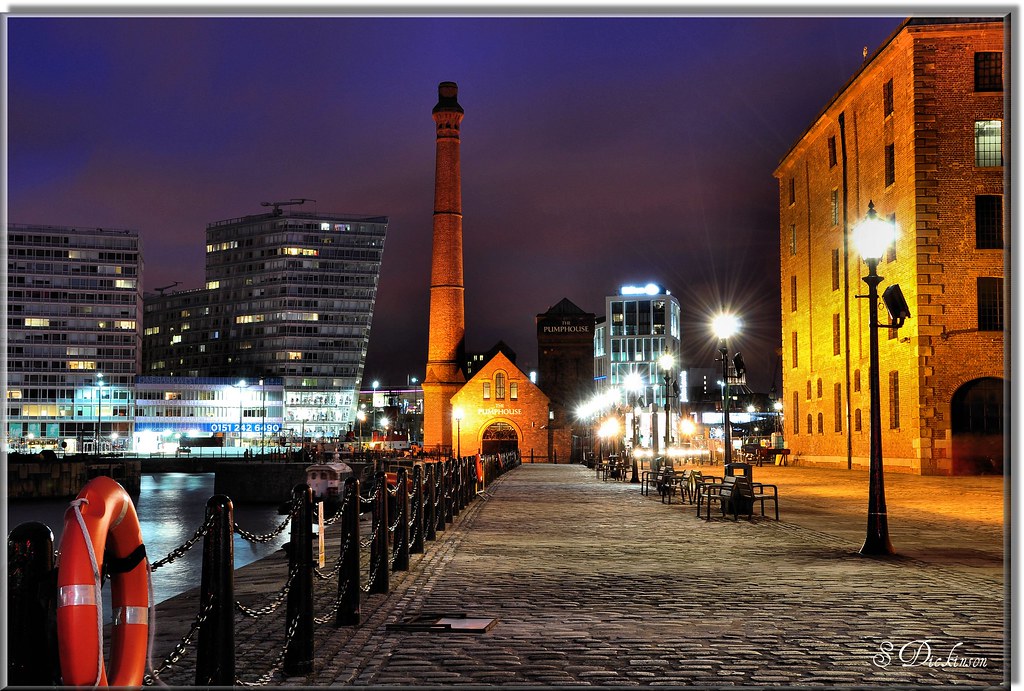 The review article that PI Meuti co-authored with Dr. Sarah Short has just been published in the open access journal Insects (link here). This paper reviews other scientific studies that have examined how environmental factors, such as food, temperature and seasonal conditions, might have on the insect ejaculate. Today Claire Allison and Vivian Chang represented the Meuti Lab at Ohio State’s annual Denman Undergraduate Research Forum. This year the competition was limited to only 200 applicants, and both Claire and Vivian worked to secure their spots early on. Claire presented her research on how seasonal conditions affect the size and gene expression in male accessory glands. Congratulations to both of these amazing students! 🙂

PI Meuti was invited to give a seminar in the Biology Department of Western University in London, Ontario. In addition to experiencing the cold and beauty of the Canadian winter and the warmth and excitement of stimulating scientific conversation, Megan got hold a hibernating ground squirrel (pictured below!) and observe snowy owls in their natural habitat. Needless to say, it was a fantastic visit! Thanks to the Sinclair lab and all of the other brilliant and kind Biology students and faculty for a truly lovely time!