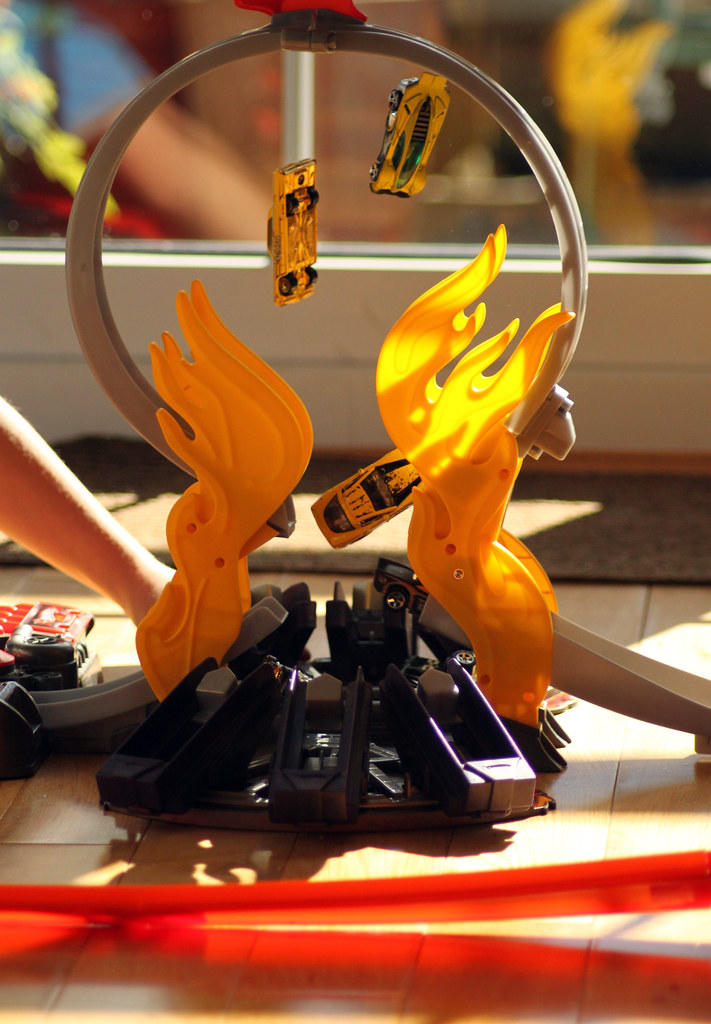 just when i thought i would never have to do another migration and i got the server set up all nice, wouldn’t you know it — the university is making me move the site! sigh… after some trials, it looks ok though… whew!

just enabled http2 on our work site… not sure if it’s really going to be faster with drupal but i’m hopeful. at least switching from mpm prefork to worker will be a benefit.

finished the theme redesign, hurray! i couldn’t wait to stop messing around with stylesheets, which was totally giving me cts — and get back to what really matters, sleeping and playing some bigfishgames! i mean, if you’re doing to wreck your health by over-doing it on the computer, you should at least enjoy it

was messing around today with the drupal shib_auth module, trying to see what it might take to port it to drupal 8 (although i think i’ll just wait or use simplesamlphp instead) but i had no idea until i started how different drupal 8 is… i’ve just glanced at it in the past and there are things like the system table information in now stored in sites/default/files/php, which kind of threw me. i know it’s just a matter of getting used to it but…

i’ve always said i hate stylesheets… and i do, definitely!

not to say there aren’t amazing things you can do with it, along with some jquery/javascript — it’s almost like magic and impresses the users. still it kind of bugs me after a while…

finally getting clamav set up on my ubuntu server to work with drupal — what a pain! got it working as an executable but not daemon which is annoying because it’s much slower that way… still acquia only run it as an executable so maybe that’s the best way

so because of a serious lack of server space at work, i’ve been testing out how to set up a multi-site on a drupal and i can’t believe how easy it is!

took a little bit to get used to the idea (felt like i was in a house of mirrors) but it should save so much time… will have to see how it pans out when in production but so far, so good!