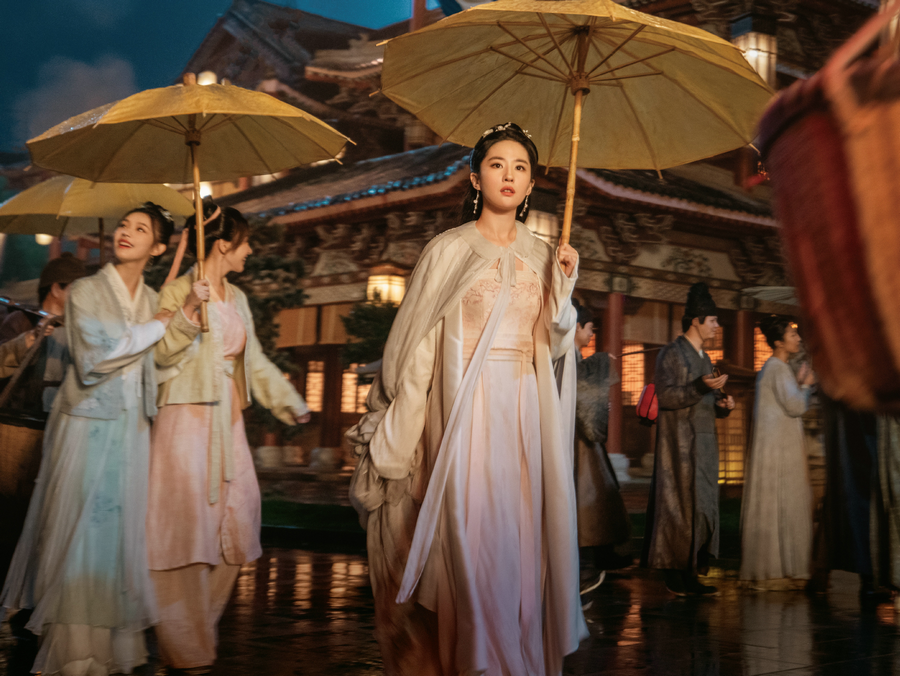 A scene in A Dream of Splendor. [Photo provided to China Daily]

A Dream of Splendor [梦华录], marking A-list star Liu Yifei’s [刘亦菲] return to the historic theme, has quickly hooked millions of views since the 40-episode costume series began streaming on Tencent Video domestically and its overseas platform WeTV on June 2.

Starring Liu as a brave and independent young woman, the tale set in the Song Dynasty (960-1279) is inspired by Jiu Feng Chen [救風塵], a four-act play about a sophisticated heroine’s effort to rescue her friend from domestic violence by Yuan Dynasty (1271-1368) playwright Guan Hanqing [关汉卿]. 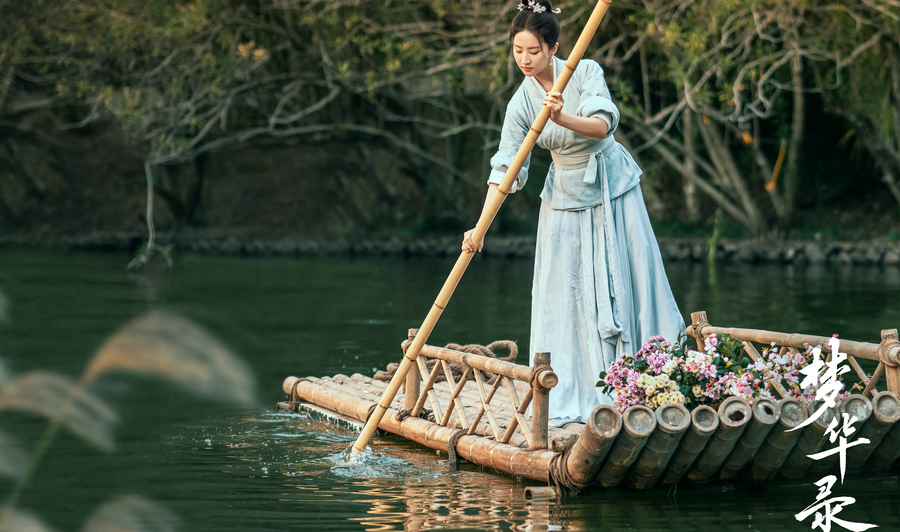 Instilling the centuries-old legend with a modern perspective, the new series starts with Liu-starring Zhao Pan’er trekking nearly 900 kilometers from her home to Dongjing, then capital of the Song regime and now the city of Kaifeng in Henan province, to seek justice for being treated unfairly by her fiance.

During the journey she rescues two other women from family tortures, who later become her best partners in running a teahouse to earn a decent living in the capital city.

During a promotional click released by the producers, Liu reveals that the nuance of emotional connections between women has drawn her to join the series. 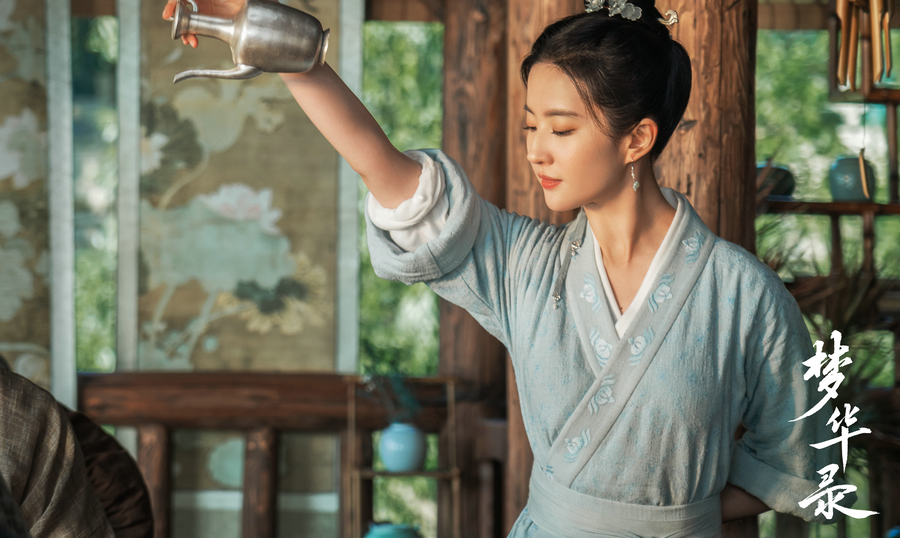 “My character, Zhao Pan’er, is a brilliant woman. She made me think more about how to fill her personality with my own understanding. For me, every new role marks a new journey. I have to empty myself to fully immerse myself into this new character,” said Liu.

The series features China’s traditional tea acrobatics, an equivalent to coffee art, as one of its top draws. Liu’s role, a teahouse keeper, demonstrates dazzling skills of pouring tea or creating beautiful patterns on the surface of a cup of tea in some scenes.

Under the helm of director Yang Yang [杨阳], the online series is written by scriptwriter Zhang Wei, also an associate professor of literature at Beijing Film Academy.

Currently, the series has obtained 8.8 points out of 10 on Douban, one of the country’s most popular review aggregators.