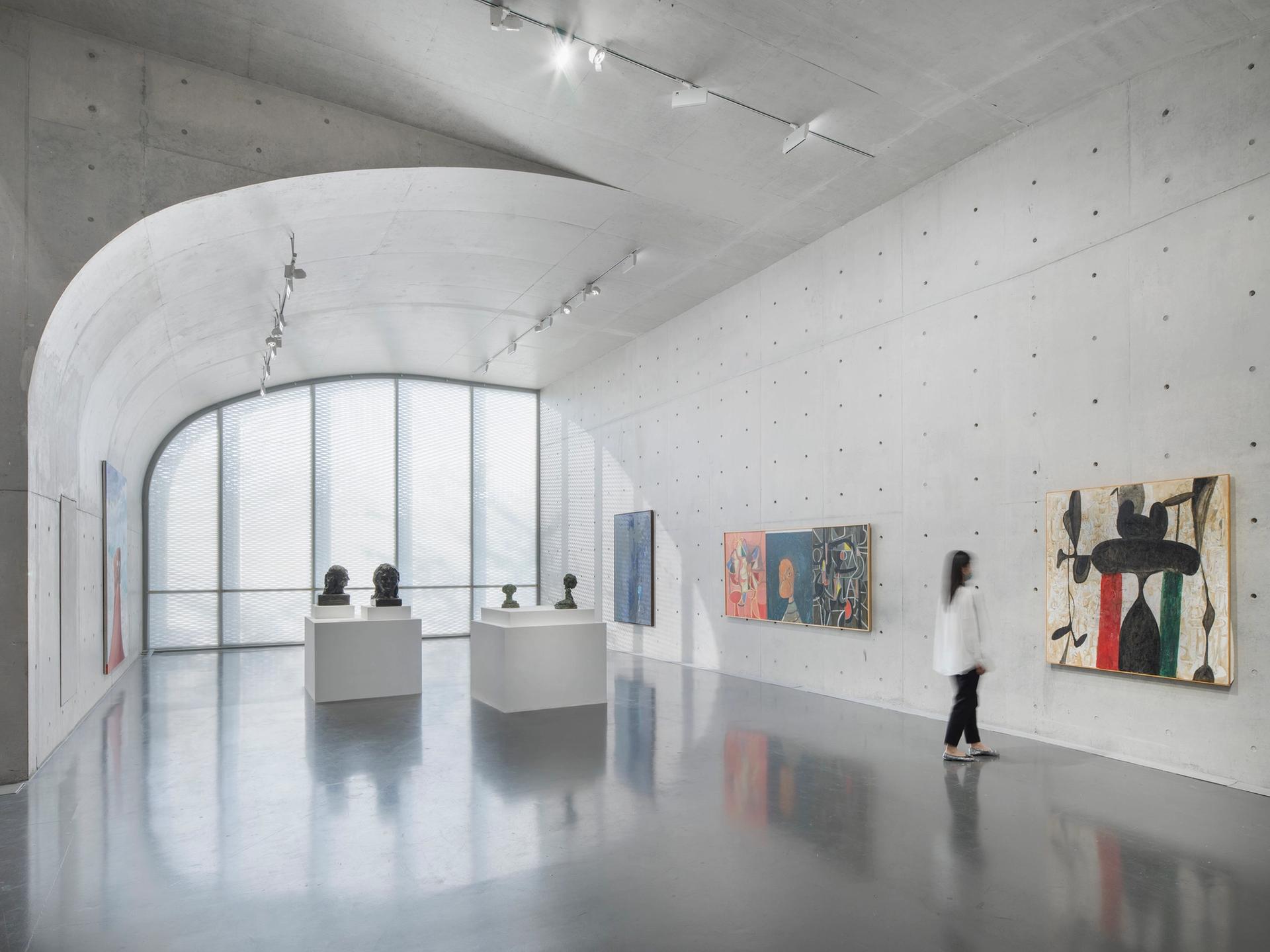 Two Shanghai museums have announced closures for vague or unspecified reasons in the past week, eliciting speculation in the Shanghai art world as to the actual causes. First Long Museum West Bund announced on 28 September that it would close indefinitely for reasons only listed as “facility maintenance”, before updating the following day with a notice of reopening from 30 September. Then the Shanghai Minsheng Art Museum posted on its official Wechat channel a similar notice announcing its indefinite closure from 1 October, with no reason cited. The museum has not yet provided a reopening date.

Abrupt, unexplained museum closures in China are usually due to political controversies, surprise visits by high-ranking officials, facility safety concerns, or extreme weather conditions. Long’s closure has come on the heels of unveiling a massive George Condo solo exhibition on 25 September. A museum spokesperson declined to specify any reasons for the closure, but confirmed that the 30 September opening of a solo presentation by the Brazilian artist Beatriz Milhazes on the museum’s second floor proceeded as planned for invited guests. Minsheng did not respond to a request for comment.

While Covid-related closures and postponements remain common in China, especially in areas where outbreaks occur, Shanghai currently has no local cases and other city institutions remain open for the National Day holiday from 1 to 8 October, usually a peak visitor time for Chinese museums.

Long Museum’s closure announcement simply directed readers’ attention instead to their still-open Chongqing location’s current Zhang Enli exhibition. A museum spokesperson declined to comment on speculation that the closure is related to the 23 September crash of a cargo barge into the West Bund bank. That incident, which resulted in no injuries and minimal damage to the waterfront walkway, occurred about 500m west of the museum. The Condo exhibition opened two days later as scheduled, and no other West Bund spaces were impacted.

Meanwhile on 4 October the Shanghai Himalayas Museum announced that three imported works in its current show were removed temporarily due to the expiration of their customs certifications. The duration of the exhibition, Dream Walking Through the History of Western Art, was extended to 21 November from the original closing date of 17 October.