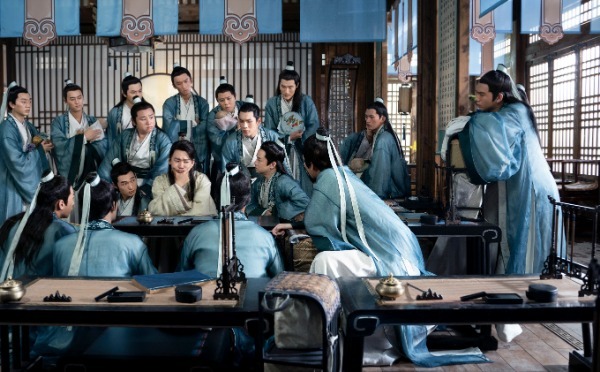 A scene in My Heroic Husband. [Photo provided to China Daily]

As one of the fastest growing businesses in the internet industry, online literature has become a main source to spawn films and TV series, said a report released by veteran insiders.

Recently, China Film Association and Beijing Film Academy jointly released a report on the market potential of movies and dramas adapted from online literary works in past two years.

With an impressive improvement in storytelling technique and visual effects, such works have won high popularity in China as well as gripping attentions overseas, said the report’s writers. 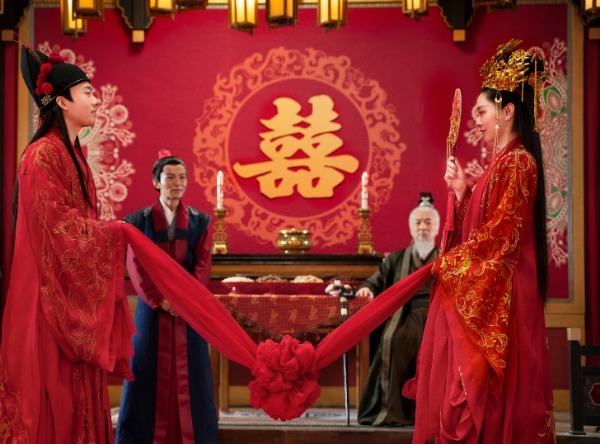 A still image of My Heroic Husband. [Photo provided to China Daily]

As one of the latest examples, My Heroic Husband [赘婿]– adapted from the 2011 online novel with the same title — has soared as one of the most popular series after debuting during the just-concluded Spring Festival.

Teaming up stars Guo Qiling and Song Yi, the 36-episode costume series — which has run on the streaming site iQiyi since Feb 14 — tells the story of a poor man who helps his wife, a spoiled daughter of a cloth merchant, to propel their family business to an unprecedented prosperity and success.

With a sophisticated revision from the original novel, the script has established the appealing character arcs, highlighting a theme of gender equality despite the tale is set in a fictional ancient dynasty. The revision has helped the drama strike a chord with female audience, the mainstay in the online series market, said some critics.