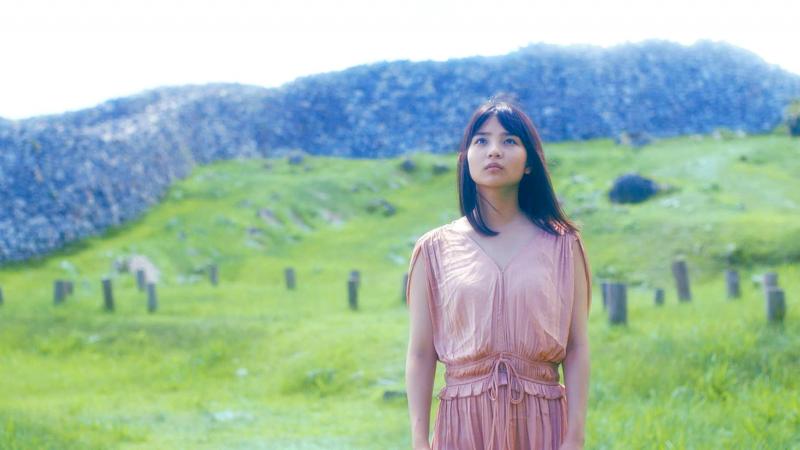 This reviewer almost walked out of the theater in disgust after Philosopher King: Lee Teng-hui’s Dialogue spent the first 40 minutes glorifying Japanese colonial rule. It’s beyond tacky to use an imaginary late president Lee Teng-hui (李登輝) to tell a cynical, suicidal Japanese schoolgirl to be proud of her country despite its historic atrocities due to its achievements in Taiwan, and calling them acts of honesty and compassion.

Yes, Japan made great improvements to Taiwan and the life of its people in its quest to create a model colony out of a disease-riddled, poorly managed land. But if that was purely the case, there wouldn’t be countless uprisings and a continuous anti-colonialism movement that persisted until the Japanese forcefully clamped down on dissidents during the last decade of its rule.

None of this is mentioned at all. The only inkling that there was any resistance is regarding the Aborigines, but only under the context that they later changed their hearts and formed the Takasago Volunteer force during World War II, with zero reference to the many bloody revolts and large-scale campaigns the government undertook to “pacify” them.

Part of the local resistance was against government monopoly and tolerance of opium, which got to the point that frustrated Taiwanese activists reached out to the League of Nations about the matter. But in this film, the Japanese allegedly single-handedly eradicated opium use in Taiwan due to their great benevolence. All of this is just sickening.

It then took this reviewer great control to keep watching after “Lee” started sympathizing with Japan during World War II, portraying the nation as a victim and stating that Taiwanese were more than eager to defend their home country. Maybe some did, but this was after decades of colonial rule and years of pro-war propaganda and forced assimilation to Japanese culture and identity through the kominka policy. And there are plenty of reports that indicate that many Taiwanese were tricked or forced to join the war effort.

Perhaps this is how Lee saw things as he always expressed a deep affinity to Japan, and the Chinese Nationalist Party (KMT) who took over was arguably worse, but the film still presents an extremely distorted and Japan-centric picture of Taiwanese history ostensibly catering to Japanese viewers. It goes on to create a stark contrast between the Japanese and the “honest, hard working and persistent” spirit they bestowed upon the Taiwanese and the purely cruel and authoritarian KMT, but anyone with any basic understanding of history knows that Taiwan’s modern history is far more complicated. 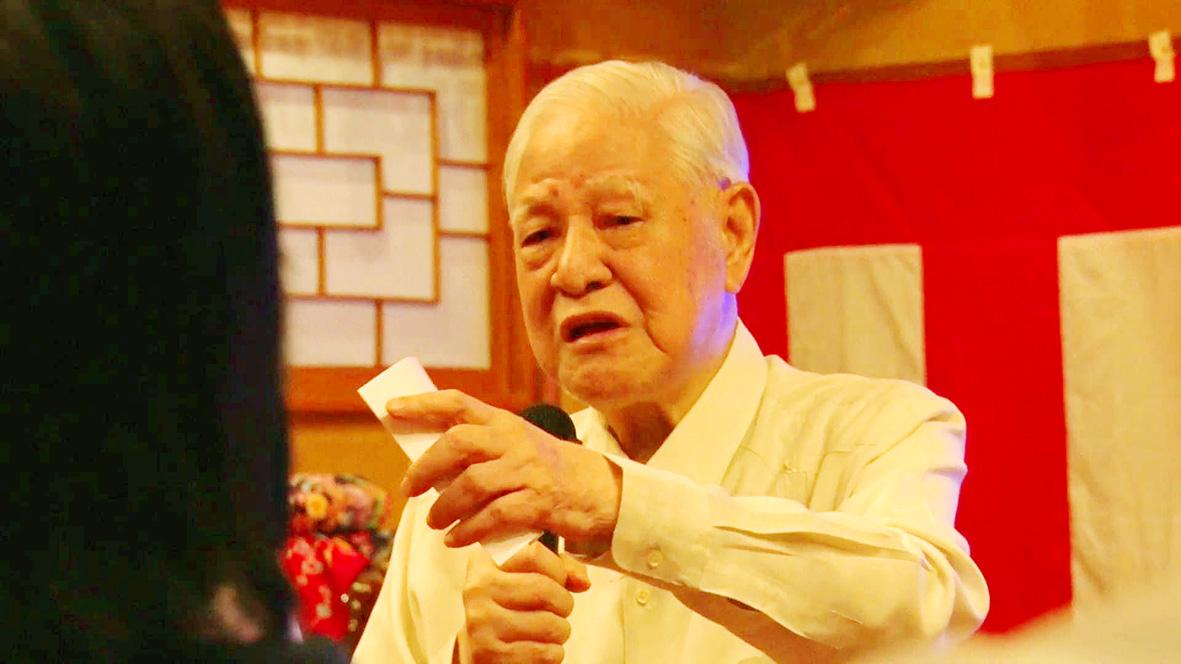 The film also places great emphasis on the KMT’s attempt to eradicate Japanese influence among Taiwanese, but barely mentions the KMT’s suppression of Taiwanese culture. It wasn’t just Taiwanese intellectuals and elites who were killed in the 228 anti-government uprising that was brutally suppressed, but it was Taiwanese whom the “Japanese poured their hearts into educating.”

Although the film sympathizes with the plight of the Taiwanese after the war, it almost treats them as just a severed extension of Japan and not their own people with their own culture that the Japanese also went to great lengths to suppress.

This bizarre “documentary” opens with a Japanese schoolgirl who is disillusioned in the state of humanity and the world, and is about to commit suicide when she meets the spirit of Lee, who tells her his life story and philosophy to save her soul. Lee’s rise as a Taiwan-born politician in a Mainlander-dominated government and his relentless push for Taiwanese democracy is indeed admirable and inspiring, but there’s just something strange about this setup as the girl knows nothing about Taiwan and must take everything this version of Lee says at face value, all the while lionizing this so-called “Japanese spirit” and interviewing Japan-sympathetic Taiwanese to boost its grossly one-sided point of view. Of course, when you interview (especially elderly) Taiwanese about KMT rule, they will likely say something that makes Japan look good.

It seems like the point of the film was to explore Lee’s life philosophy and how his role models, Christian faith and internal struggles helped him persevere and succeed. It’s supposed to be inspirational and heartwarming, but the fictitious conversations are somewhat disingenuous and the distorted history just distracting.

The production is quite superb, however, and raises the question as to why a Japanese director made such an effort to create this film? Turns out, Hideto Sonoda’s grandfather worked as an educator in Taiwan until 1945 and his mother was born in Kaohsiung. This explains his ties to the nation and his emphasis on Japanese educating Taiwanese, but also perhaps his view of history.

Also, Lee is apparently quite revered in Japan and when he died last July, many recalled that he often encouraged Japan to be proud of itself, knew more about Japan than Japanese and embodied the Japanese bushido spirit. Under this context, the girl represents modern Japan stuck in the crossroads and Lee is designated to raise the spirits of the nation in troubled times.

That is all fine, but the film’s attempt to whitewash the past, while controversies such as Japan still refusing to apologize over the comfort women issue in Taiwan persist, is distasteful and disappointing.