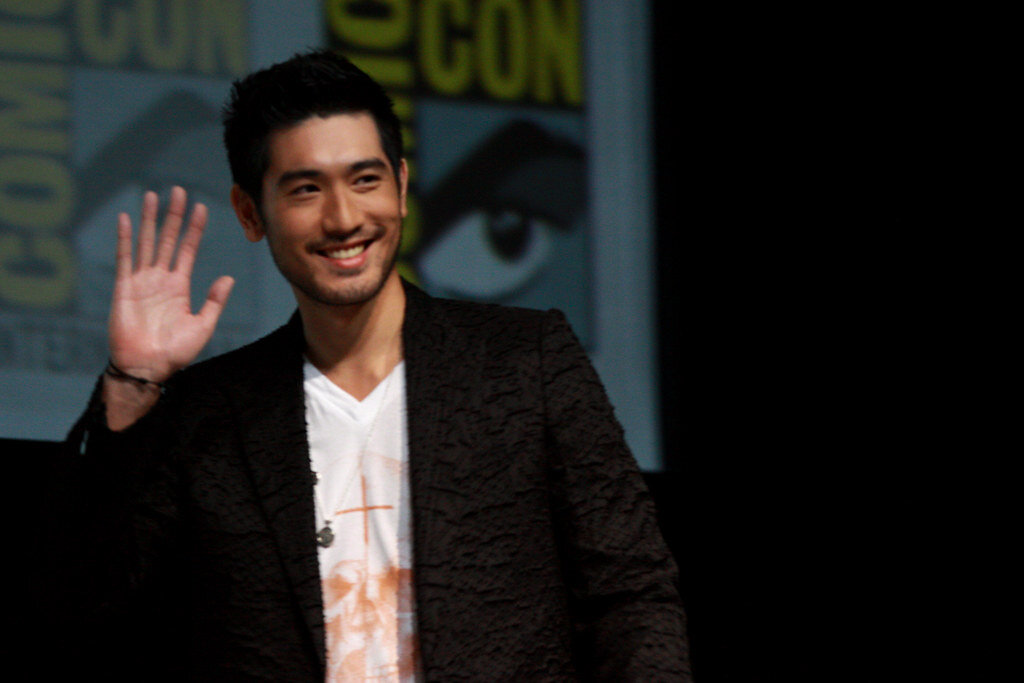 It is with saddened hearts that we remember the young Taiwanese-Canadian actor and model, Godfrey Gao (高以翔).

Gao died while filming in a Zhejiang Television production “Chase Me” (追我吧) — a new reality television show first introduced to audiences in September 2019. The show had recruited various artists including Hong Kong-born actor William Chan (陳偉霆) and Taiwanese singer Jam Hsiao (蕭敬騰) with the objective of having the artists compete against one other in physical activities. Gao collapsed on set on Wednesday. He was sent to hospital and succumbed to a heart attack. The news has flooded Chinese media platform, Weibo, with many fans sharing their grief. 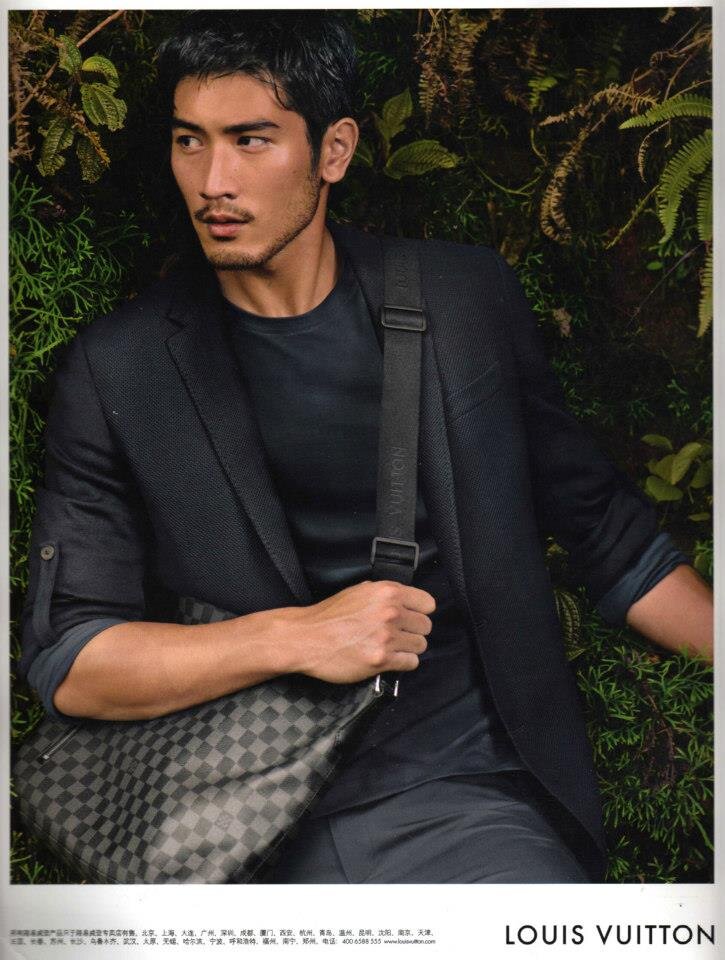 We want to remember some of Gao’s achievements over his short life and 15-year acting and modelling career. May it serve as an inspiration for us to continue to chase transnational dreams. Upon graduating from Capilano University in British Columbia, Gao would become the first Asian male model for the luxury conglomerate LVMH in 2011. Over the next few years he would participate in various campaigns including the promotion of the Louis Vuitton Time Capsule Exhibition in Hong Kong. Perhaps many of our audiences will also recognize him from his roles in over a dozen Taiwanese dramas.

He starred in the Hollywood film adaptation of Cassandra Clare’s The Mortal Instruments series as Magnus Bane, the bisexual magician with very complicated family relationships. The 2013 film, The Mortal Instruments: City of Bones, was co-produced between two companies in Germany and Canada. It received mixed reviews from critics but did have strong box office support during its opening weekend — grossing over $9 million in the U.S. alone. In Canada, the film won several awards at the Canadian Screen Awards. 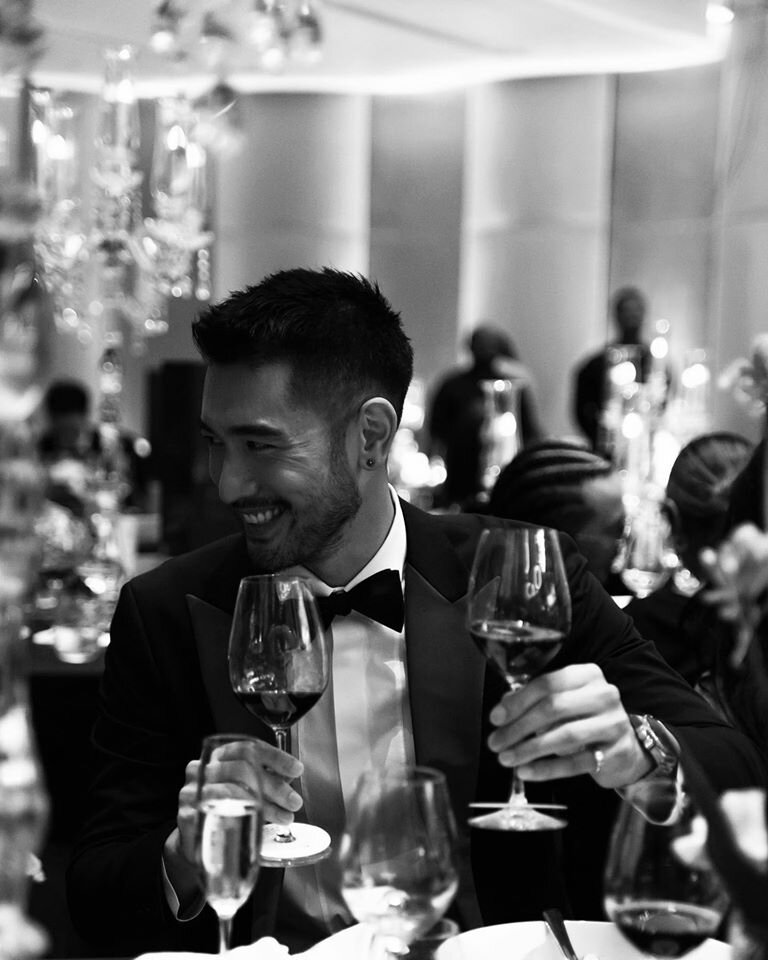 We hope his daring move to Asia from Canada to pursue the next steps of his career will be remembered and that you have the opportunity to see his excellent work that touched audiences around the world. May he rest in peace.