Source: SCMP (7/3/19)
A City Called Macau film review: Bai Baihe in tale of misplaced affection and gambling addiction
Film suffers from the fact that, while its three lead actors give credible performances, none of their characters is sympathetic enough to carry its story. The tale of a casino broker who funds wealthy gamblers but drops her guard when she falls for an artist turned gaming addict requires a suspension of disbelief
By Edmund Lee 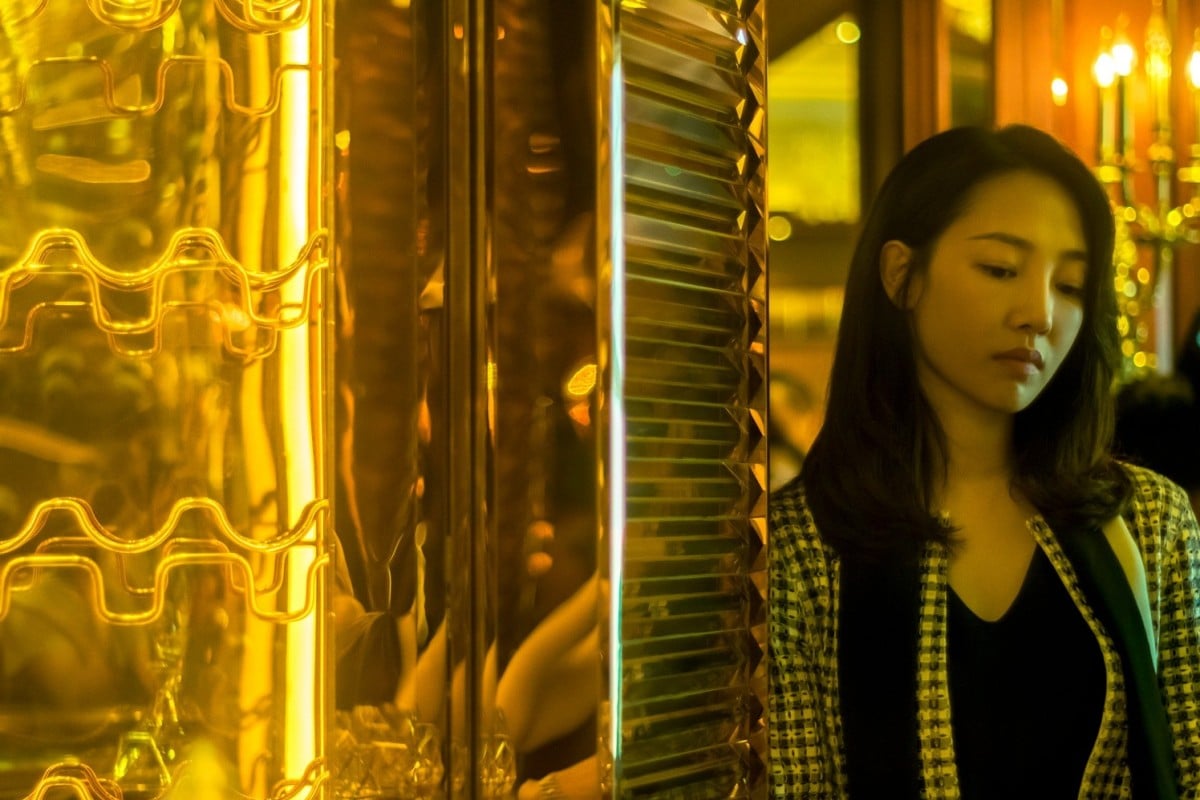 A City Called Macau [媽閣是座城] is a glossy, episodic tale of misplaced affection and gambling addiction set in the Chinese casino city between the early 2000s and 2014, when China’s anti-corruption campaign put a halt to the ferocious growth in its gaming revenue.

The first film since 2007’s The Door by Li Shaohong, one of China’s Fifth Generation directors, who is best known for Bloody Morning, it is an adaptation of Yan Geling’s 2012 novel of the same name. Yan wrote the script with the help of two other writers, Lu Wei and Chan Man-keung.

Its story revolves around casino broker Xiao-Ou (Bai Baihe, Monster Hunt 2), a financial agent from Beijing who maintains long-term relationships with her wealthy clients by providing them with loans.

Xiao-Ou moves to Macau after breaking up with her ex-husband, gambling addict Lu Jin-tong (Geng Le), in a Las Vegas casino. She supports their young son by managing the casino activities of her many high roller clients from China, including successful property developer Kevin Duan (Wu Gang).

Once she meets emerging sculptor Shi Qilan (Huang Jue) on a business trip to Beijing, however, Xiao-Ou loses her resolve to separate her personal feelings from her professional due diligence as a creditor. When Shi accepts her invitation to visit Macau and becomes a gambling addict, the pair’s destinies become intertwined.

The film suffers from the lack of a truly sympathetic protagonist to anchor its sprawling narrative, for all that Bai, Wu and Huang give credible performances in the three main roles. 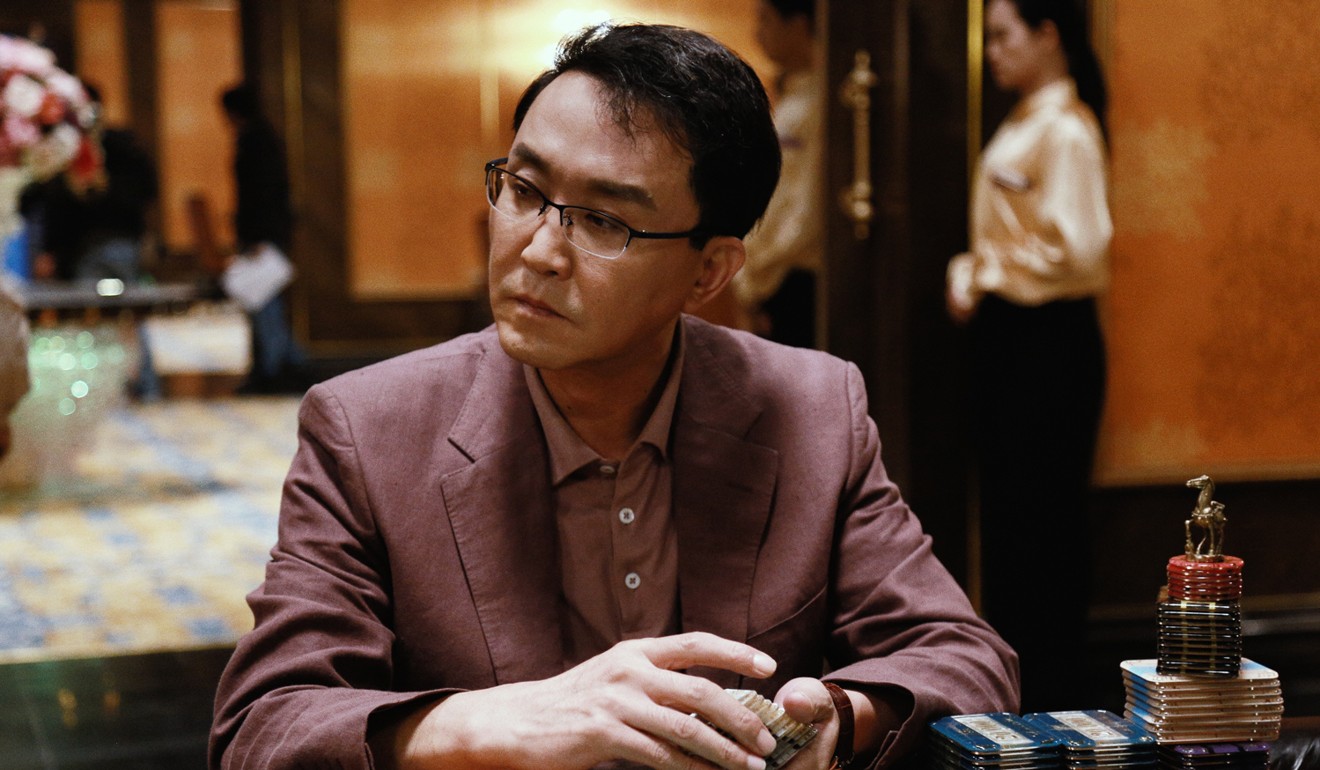 Wu Gang in a still from A City Called Macau.

It is painful to see Duan and Shi – both in stable marriages, but becoming ever more addicted to gambling – abuse Xiao-Ou’s trust time and again. And watching Xiao-Ou, supposedly a highly established casino broker, abandon caution in her dealings with the two men, who leave her heavily in debt, requires a suspension of disbelief. That the film doesn’t show Xiao-Ou’s struggles in the face of the financial hardship to which it frequently alludes further dents its credibility.

A supporting cast of Hong Kong veterans, who appear briefly but in watchable scenes, add intrigue to this prosaic story. Eric Tsang Chi-wai and Carina Lau Ka-ling, who play Xiao-Ou’s client-turned-benefactor and casino boss, both leave an impression, but it is the character played by Chin Siu-ho – a supportive fellow broker – whose backstory deserves to be told.