Source: SCMP (3/31/19)
Inside China: Is this the golden age of Chinese science fiction?

By Jarrod Watt and Rachel Cheung 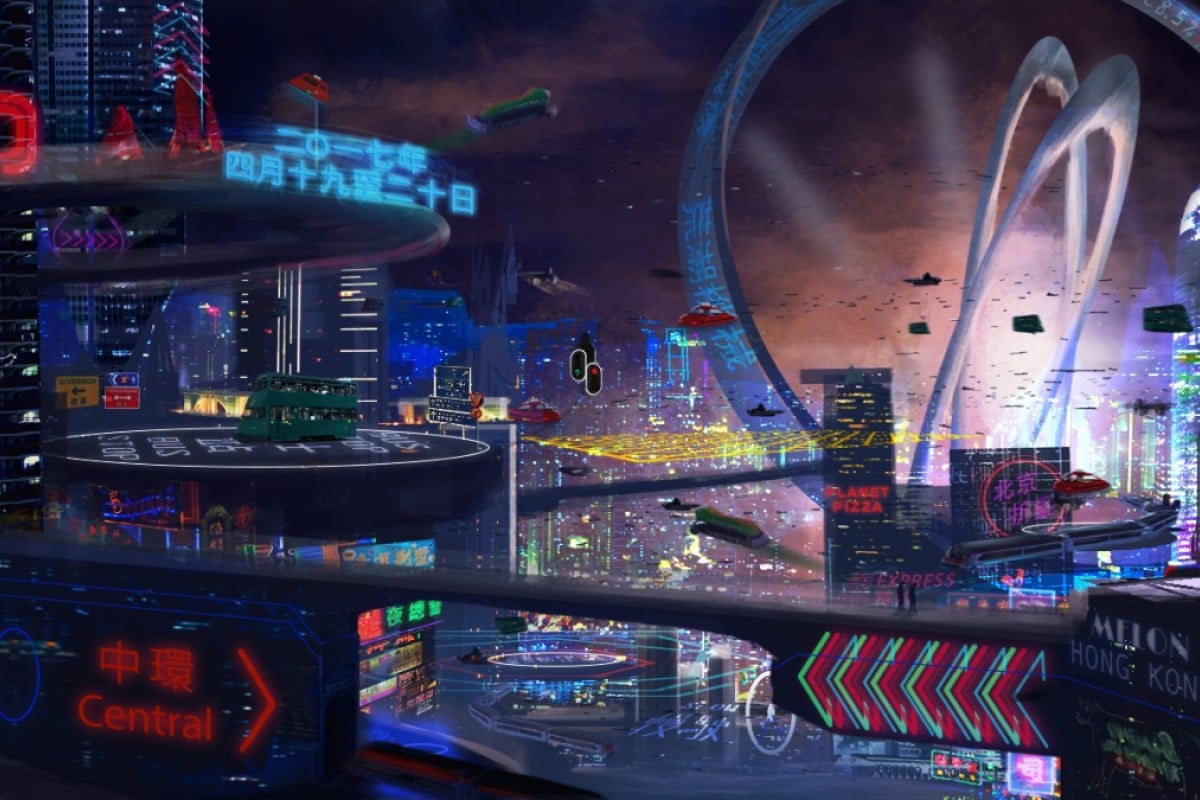 [To listen to the podcast: https://www.scmp.com/podcasts/article/3004036/inside-china-golden-age-chinese-science-fiction]

Cinema audiences in the 1980s watched a futuristic vision of the year 2019 that included killer robots, flying cars — and an almost entirely American cast. Fast forward to today, and one of the biggest global blockbusters is The Wandering Earth, which has an almost entirely Chinese cast and is based on a novella by China’s most famous science fiction writer, Liu Cixin.

Liu was the first Chinese writer to win a coveted Hugo Award, which honours the year’s best science fiction. He has helped to usher in a new generation of Chinese authors, many of whom are boldly envisioning the future and speculating about the role of technology and its impact on society.

The emergence of these writers and their ideas has many experts asking: Is this a golden age of Chinese science fiction?

The Post’s Rachel Cheung has interviewed some of China’s new science fiction authors to find out what inspires them — and what they think makes Chinese science fiction unique.

Our culture reporter spoke with Chen Quifan, Baoshu, Xia Jia and Regina Kanyu Wang – who have all won multiple awards for their short stories – and Neil Clarke, the editor of American science fiction magazine Clarkesword. Clarke is helping to meet a growing demand for English translations of Chinese science fiction.

Also stay tuned for excerpts from the author’s stories, translated by Ken Liu and published in Broken Stars, the second anthology of Chinese science fiction translated into English.