Source: SCMP (12/14/18)
Wanda to build a US$1.74 billion theme park in the cradle of the Chinese Communist revolution to cash in on ‘red tourism’
The investment is the second major push by Wang Jianlin’s company to hew to the government’s preferred agenda
By Zheng Yangpeng 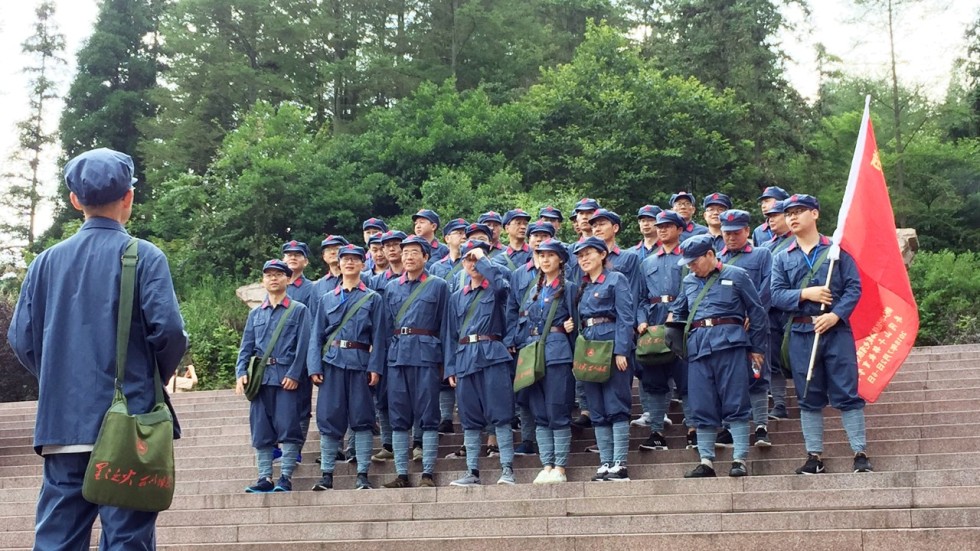 A group of visitors to the Jinggang mountains in Jiangxi province, considered the birthplace of the People’s Liberation Army on July 13, 2018. Many tours make it mandatory for visitors to dress up in Red Army uniforms. Photo: SCMP/ Josephine Ma

Wanda Group, the property and theme park conglomerate built by former People’s Liberation Army officer Wang Jianlin, will spend 12 billion yuan (US$1.74 billion) to build a theme park in the Communist Party’s revolutionary birthplace Yan’an to cash in on the growing trend of so-called “red tourism”.

The theme park, in the loess plateau of Shaanxi province near Gansu and Shanxi, will feature shopping malls, indoor parks, theatres and hotels built in the style of the 1930s when the prefectural city was used as the headquarters of the Communist Party. The project, measuring 1.26 square kilometres in size, will begin construction in the first quarter of 2019 for completion by the first half of 2021 in time for the ruling party’s centenary celebration, Wanda said.

“Wanda is committed to the Yan’an spirit and will turn the Yan’an Wanda City into a new brand for red tourism,” Wang said in a statement.

The project marks a return by the developer – China’s wealthiest man of 2017 according to Forbes – into the limelight, after his US$9.4 billion disposal of hotels and tourism assets last year to rivals Sunac China and Guangzhou R&F Properties to pare Wanda’s borrowings. In October, Wanda disposed of its last remaining stake in its tourism projects for 6.28 billion yuan. 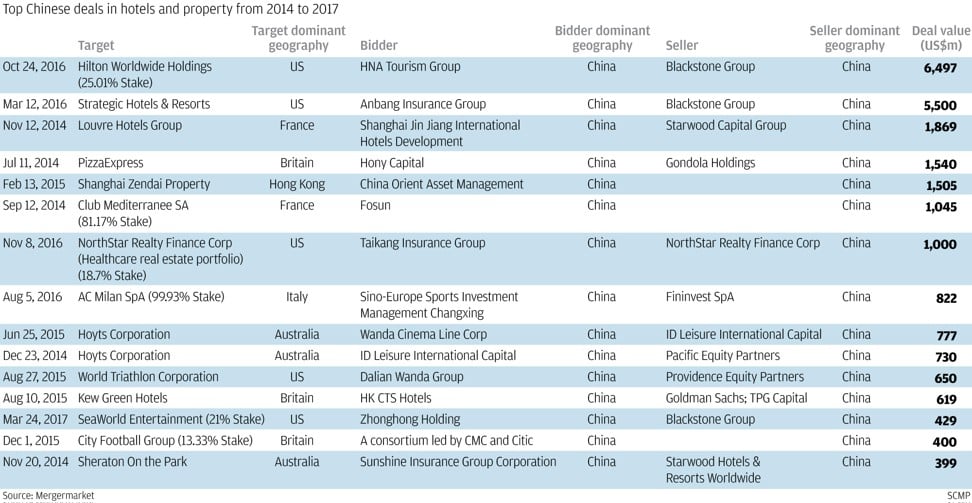 Wanda came under the scrutiny of China’s banking and securities regulators for the outsize leveraged acquisitions it undertook overseas, for such assets as the Sunseeker yacht builder, the AMC chain of cameras, real estate around the world and even the Iron Man races.

Since selling its assets and emerging from regulators’ scrutiny, Wanda has hewed close to the Chinese government’s preferred state agenda. It announced a 20 billion yuan tourism project in the Gansu provincial capital of Lanzhou city in northwest China, a step-off point along China’s ancient Silk Road.

The Yan’an theme park would cash in on “red tourism,” also called “revolutionary tourism,” where 484 million tourists paid their homage last year to 436 historical sites around China that hold special significance in the Communist Party’s history from a revolutionary party to a ruling party. 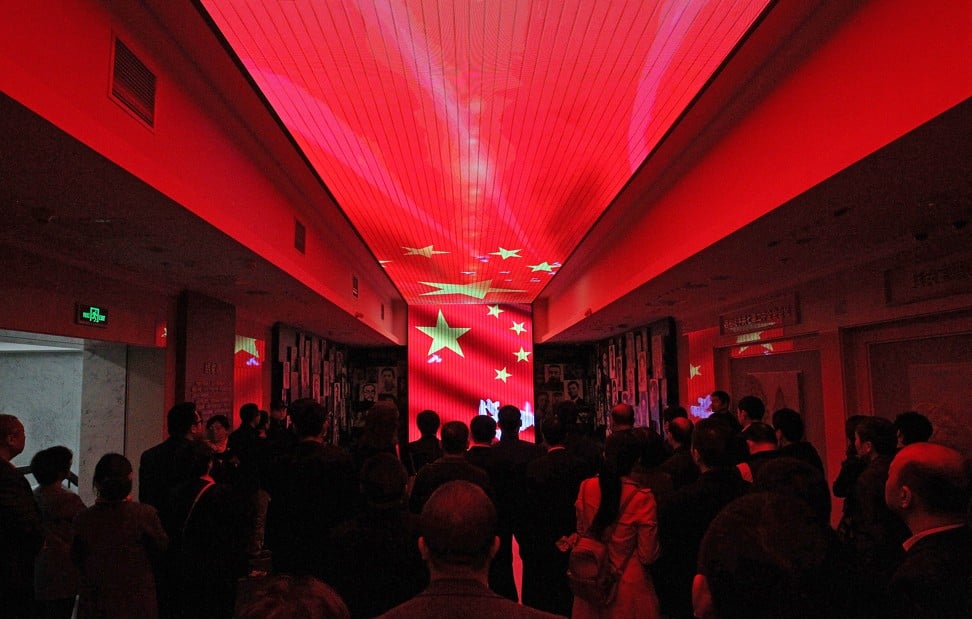 A memorial service on November 10, 2017 at the site of the Communist Party’s First National Congress in Shanghai city. Photo: SCMP/Simon Song

Of all the sites, Yan’an – now a city with a population of 2.3 million residents – is the most revered, holding pride of place in the hearts and minds of Chinese communists. It was near the end point of the Long March and was the centre of Chinese communism in 1935 after Mao Zedong took his Red Army on a circling retreat over 9,000 kilometres in 370 days from Jiangxi province.

Wanda declined to say how it is funding its multibillion dollar projects in Lanzhou and Yan’an.