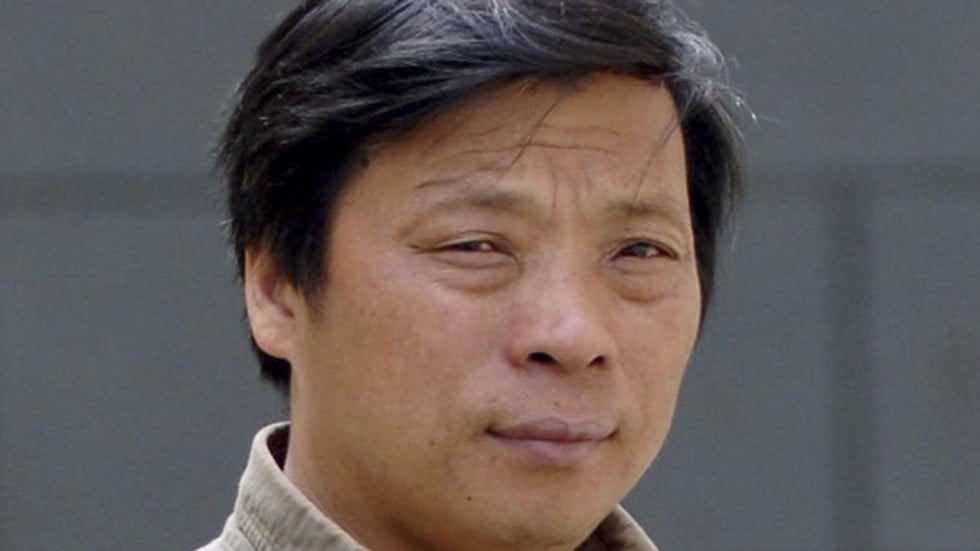 Hong Kong’s Foreign Correspondents’ Club has added its voice to the clamour calling for answers after Chinese documentary photographer Lu Guang went missing while on a business trip to Xinjiang, on November 3. Photo: handout

Lu, internationally acclaimed for his gripping photos of the dire consequences of environmental pollution, drug addiction and Aids in China, has been missing for weeks after visiting the troubled region to meet other photographers.

Xinjiang has been under a sweeping security clampdown in recent years, with up to one million Uygurs and other Muslim minorities detained in its extrajudicial internment camps, according to a United Nations panel estimate in August.

According to his wife, Xu Xiaoli, she lost touch with her husband on November 3 and later learned from authorities that he had been taken away by state security officers in the region. No other details were provided.

It is unclear why Lu, a member of the Han ethnic majority group, has been detained.

In a statement on Thursday, the FCC called on China to, “at the very least, confirm Mr Lu’s whereabouts, and ensure that he is safe, and, if he has not broken any laws, be allowed to leave China and return to his family in the United States as soon as possible”.

Lu lives in eastern China and holds a green card for the US, where his wife and children live.

According to his wife, he landed in the regional capital Urumqi on October 23 to attend several photography events.

He later travelled alone to the southern city of Kashgar, an ancient Silk Road town dominated by the mostly Muslim Uygur ethnic minority group, before returning to Urumqi on November 3.

Xu said she had not received any official notice of Lu’s detention and had not been able to reach Xinjiang police.

A three-times World Press Photo award winner, the 57-year-old Lu is a familiar name in domestic and foreign media alike.

He is known for his powerful shots of China’s “Aids villages” in the arid backwater of Henan province, as well as a series of photos documenting the severe industrial pollution that has plagued the country’s rivers, farmlands and air.

News of Lu’s disappearance this week has caused a stir in China’s community of photographers.

He Yanguang, one of the country’s most renowned photographers, who works for the official China Youth Daily, described Lu as someone with a deep love for documenting issues through photography.

“He knows clearly the significance of his work to society,” he said.