Source: SCMP (10/18/18)
‘Add oil’ entry in Oxford English Dictionary is just latest Cantonese phrase to hit mainstream
A look at the process and significance of landing a place in the world’s most authoritative record for the English language
By Ernest Kao 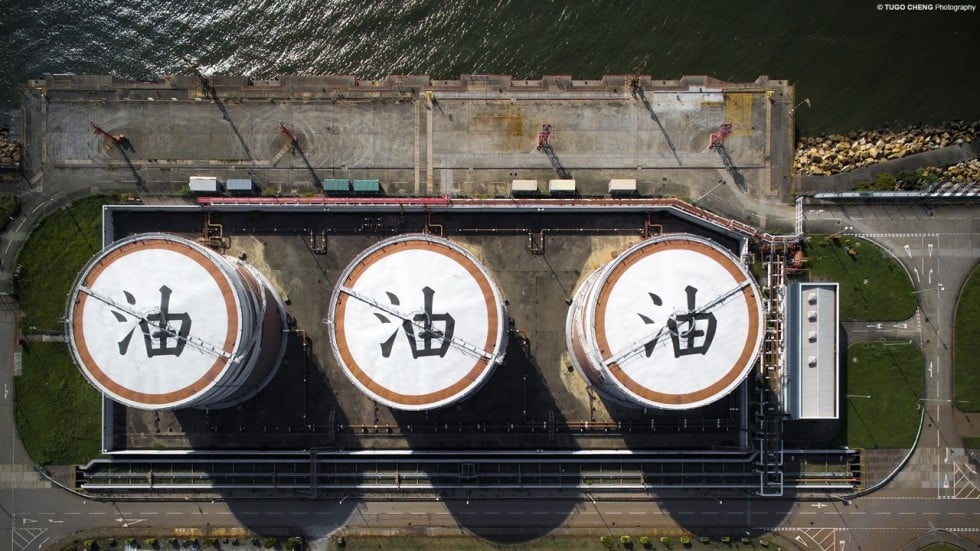 “Add oil” has been made an official term in the Oxford English Dictionary (OED). It follows a long list of other Cantonese terms and phrases to have entered the mainstream “Hong Kong English” lexicon and later wriggled into the world’s most authoritative record for the English language.

But why is a dictionary entry such a big deal? How does the process work? And what does it tell us about Hong Kong English and its place in the global family of English varieties?

It represents the metaphor of injecting fuel into a tank, or alternatively, stepping on an accelerator to propel a vehicle forward. But the use of “add oil” as an expression of encouragement is a creation of Cantonese: ga yao, or jiayou in Mandarin. Often accompanied by exclamation marks, it is a versatile phrase Chinese speakers use to express encouragement, incitement or support, somewhere along the lines of “keep it up” or “good luck”. It is believed to have originated as a cheer at the Macau Grand Prix during the 1960s. 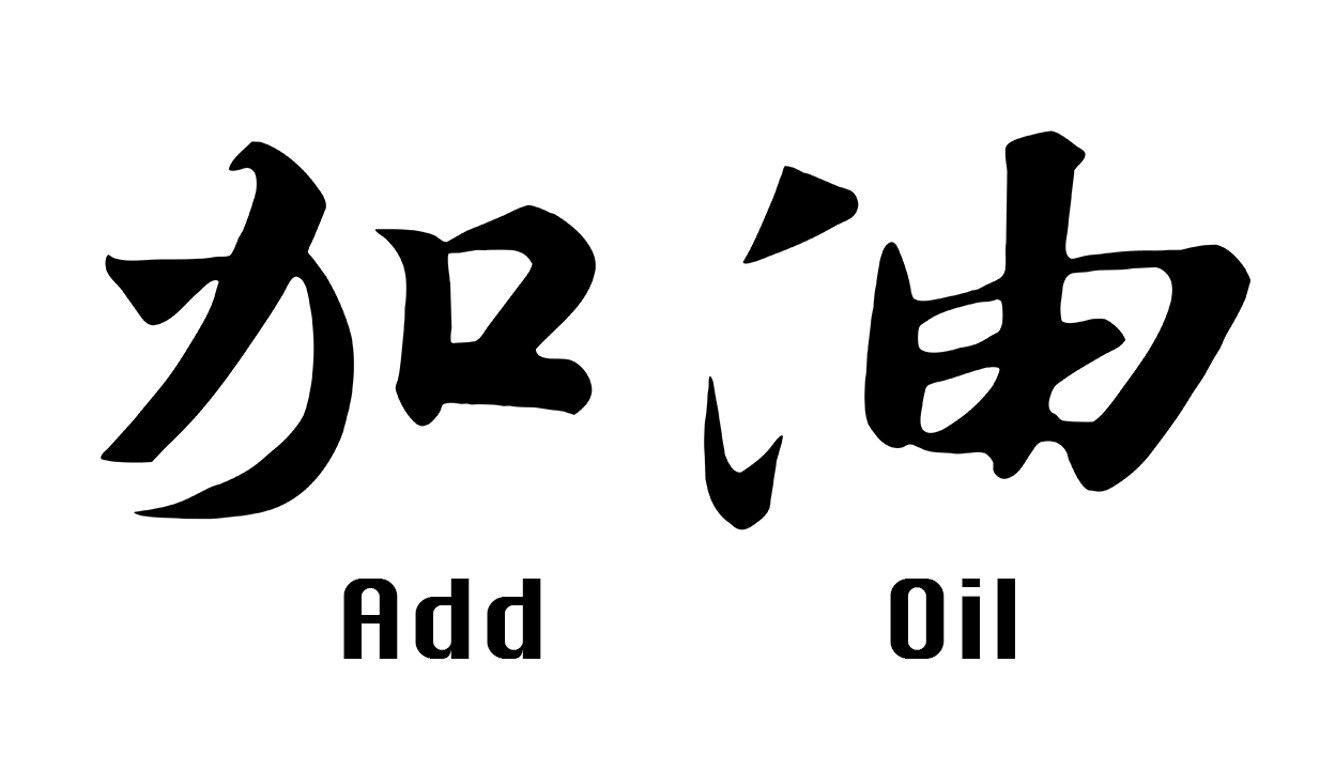 Then how and where are the words selected from?

Dictionary words are analysed and extracted – often by software – from a corpus, a database of texts of written or spoken language that provide evidence of how English words are used in everyday situations, sometimes spanning centuries, all over the world. Examples include the publisher’s own Oxford English Corpus, which contains 10 billion documented words, the international Bank of English and the Corpus of Contemporary American English. Based on this research, professional lexicographers write the actual dictionary entry.

How does a word get into the OED?

According to Oxford University Press, a word must require sufficient independent examples of use over a “reasonable amount of time” to be considered for inclusion. The publishers also consider whether the word has reached a “level of general currency”, that is, understood by readers without the need of an explanation of its meaning. The OED’s entry of “add oil” cites a 2005 Post article on Macau as one of the earliest printed evidence of its general use. The process of adding words can be long and painstaking. “[It] depends on the accumulation of a large body of published (preferably printed) citations showing the word in actual use over a period of at least 10 years,” according to the publisher.

So what does this mean for “add oil”?

That the entry has been included in the OED may make people feel its use is more legitimate but according to Wee Lian-hee, professor of language studies at Baptist University’s English department, this is not a dictionary’s job. “A dictionary just records that the word is there,” he said. “The authority and legitimacy of language comes from its users.” However, once a word enters the OED, it is never removed.

“They are never just the innocent descriptive projects many lexicographers would like to believe,” he said.

“The ideology which is most in vogue currently is one of diversity and inclusion, hence the appearance of all manner of increasingly exotic vocabulary items in the OED unknown to the vast majority of English speakers.”

What other Cantonese words have entered the OED?

Over the years, many “Hong Kong English” terms have been immortalised: “char siu” (barbecued pork), “compensated dating” (companionship and sometimes sex, for cash), “lucky money” (also known as lai see), “sandwich class” (middle-class dwellers too poor to buy property in the private market, but not poor enough to qualify for subsidised flats), “milk tea”, “wet market” and “sitting-out area”, to name a few.

What does it tell us about language?

That Hong Kong Cantonese features scores of English loan words is not new. But many scholars agree there is no real “English language” either. The roots of English are Germanic, mixed with Celtic, Latin and Norman.

“English was never a pure language and whether it’s the English of Chaucer or Shakespeare, it has always included words from many sources,” Wee said. And that includes Cantonese, which is spoken by about 71 million people around the world.

Popular Cantonese loan words to the anglophone world include “ketchup” and the word “chop” – as in company chop (stamp) – for example. Other English words that come from Hong Kong English include “nullah” and “shroff”, which have Anglo-Indian roots, though they are only used in a few English-speaking places. “What such developments of course bring clearly to light is the myth that there is any such thing as the ‘English language’,” Orman said.

So what is the big deal?

Just as Singaporeans have embraced “Singlish”, Hongkongers are equally thrilled that Hong Kong English is gaining recognition. “OED is recognising the legitimacy of our English and its potential to be relevant to the anglophone world, more than it is creating legitimacy,” Wee said.

“As Hongkongers, we would be short-changing ourselves if we continued to be myopic about using our English. We can certainly reach out and communicate with the world without having to give up on being ourselves.”