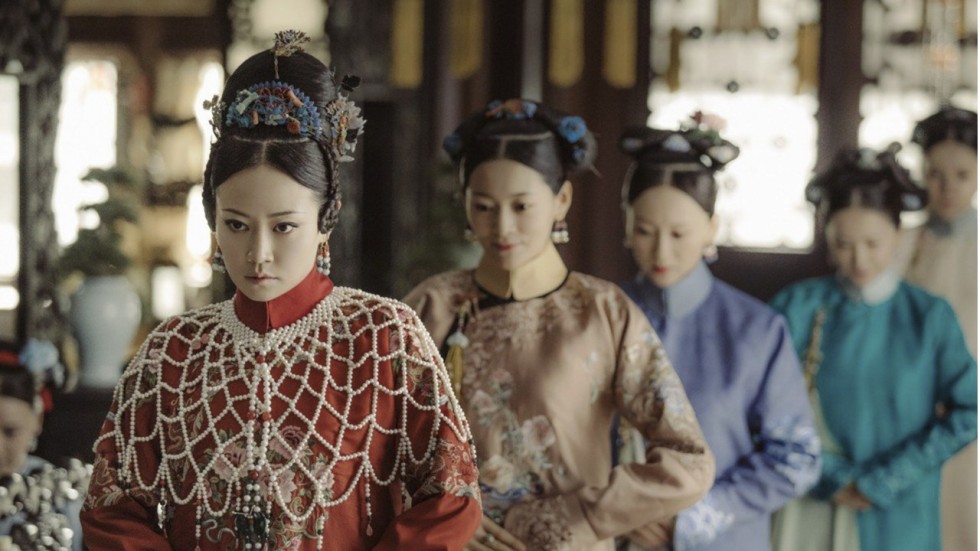 Since its premiere on July 19, episodes of The Story of Yanxi Palace have been viewed more than 100 million times in Taiwan. Photo: Handout

Despite the current troubled state of relations between Beijing and Taipei, the popularity of a Chinese period drama among television and online audiences in Taiwan is evidence of the “shared culture” of people living on either side of the Taiwan Strait, at least according to a mainland-based official.

Since its premiere on July 19, the 70 episodes that make up The Story of Yanxi Palace – which tells the tale of a group of concubines to the 18th-century Chinese Emperor Qianlong – have been viewed more than 100 million times in Taiwan, according to figures from online streaming platform iQiyi.

At a press conference on Wednesday, Taiwan Affairs Office spokesman An Fengshan said: “People from both sides of the strait are originally one family, and Chinese culture is their shared spiritual homeland.”

Speaking less than two weeks after Beijing accused Taiwan of blackmailing students into spying for the self-ruled island, An said such a bond could not be broken by any “de-sinicisation activities on the island”, referring to those who regard Taiwan as an independent country, news portal Guancha.cn reported.

Beijing regards it as a wayward province awaiting reunification, by force if necessary.

There is no doubting the success of the drama series – 530 million people in China’s mainland watched the August 12 instalment – which has been widely praised for the quality of its costumes and sets.

“Whether I look left or right, I always see someone watching The Story of Yanxi Palace,” a person wrote on a Taiwanese drama forum. “People watch it on the Taipei MRT [subway] and while walking, there is no place they don’t watch it.” 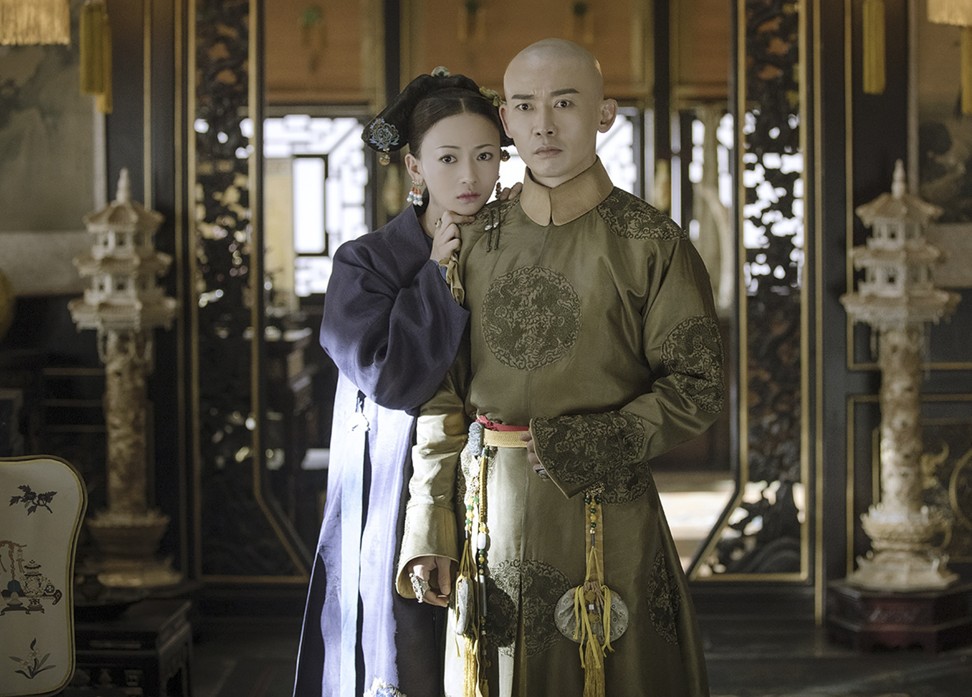 The Story of Yanxi Palace spans 70 episodes and has been widely praised for the quality of its costumes and sets. Photo: Handout

Another fan, Fang Hsu from Yunlin county in Taiwan, wrote in a Facebook group of mostly Taiwanese and Hong Kong fans of the show, that: “After finishing the series, I felt super empty. I thought I would never see [the characters] again, and I suddenly started crying.”

Despite its undoubted popularity across the region – the show was given a prime time evening slot by Hong Kong broadcaster TVB – Taiwanese journalist and commentator William Yang said he thought the rave reviews had less to do with people’s feelings of a shared culture and more about it being a really good story.

“Shows like this are popular here simply because of the dramatic storyline and acting style,” he said. “It is … a lot less about the actual cultural relevance to the Taiwanese audience.”

Most of the online discussion surrounding such dramas were concerned almost exclusively with their entertainment value, he said.

“You rarely see online discussions that mention how they [people] feel the show is culturally relatable … they focus on acting styles and personalities.”

In the 1980s, Taiwanese television dramas often became big hits in mainland China, but in recent years the flow has been in the other direction, with shows like Nirvana on Fire in 2015 and Empresses of the Palace from 2012 both proving popular in Taiwan.

Beijing has been steadily ramping up the political and diplomatic pressure on Taiwan since the independence-leaning President Tsai Ing-wen came to power in 2016.

Measures have included persuading foreign countries to drop official ties with the Taiwanese government in favour of recognising Beijing, and forcing international airlines to ditch any references to Taiwan as a separate country on their websites.