Source: Inkstone News (8/15/18)
Half a billion views for these backstabbing concubines in a single day
By Sarah Dai 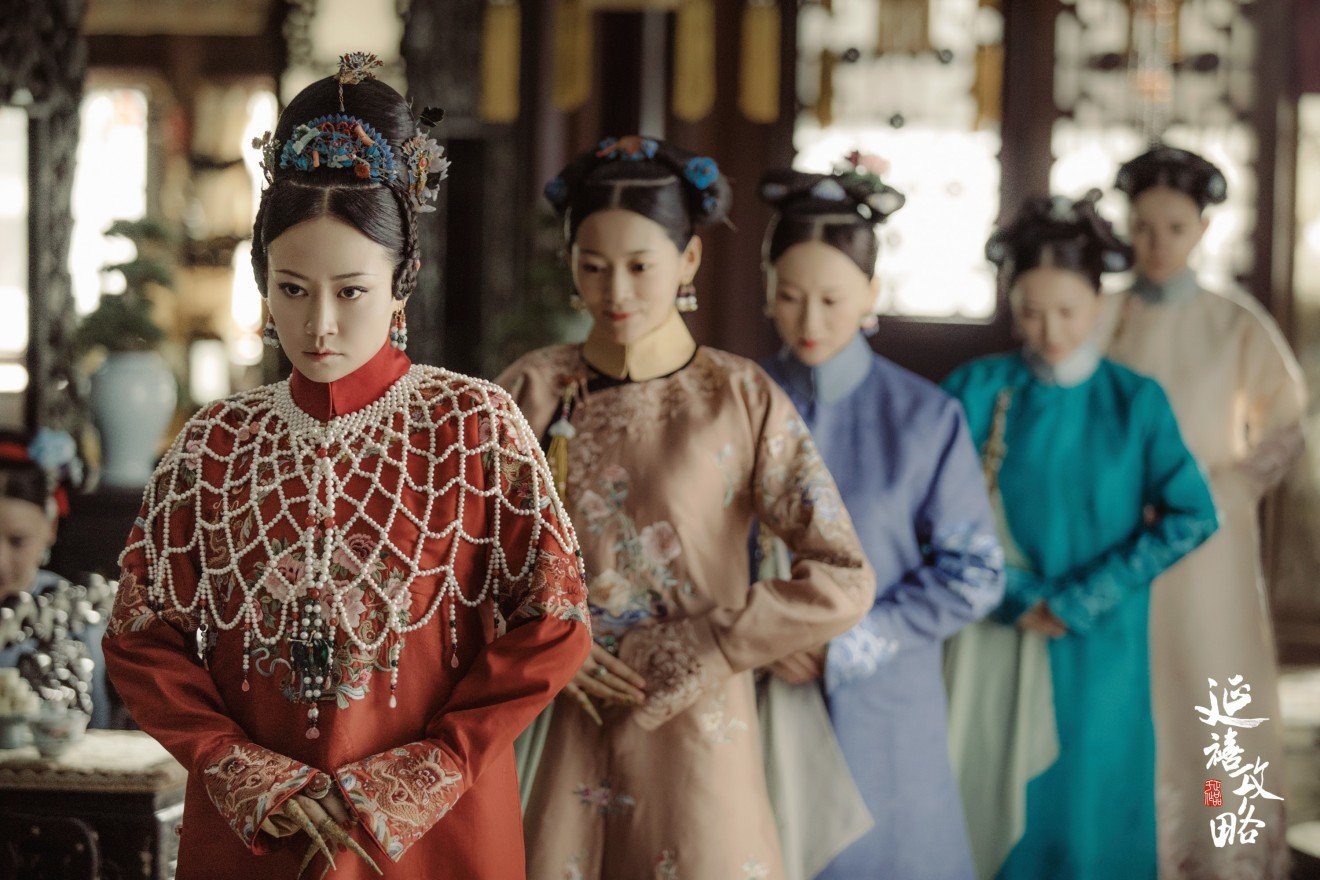 China’s Netflix has a record-breaking hit on its hands. A 70-episode period drama about a quick-witted maidservant and a group of back-stabbing imperial concubines has set a single-day online viewership record in China – of more than half a billion people.

A total of 530 million views – which works out 38% of the population if everyone watched one episode – tuned in on August 12 to follow the scheming and intrigue on Netflix-like iQiyi, China’s biggest streaming platform. Controlled by search engine giant Baidu, iQiyi went public on the Nasdaq exchange in March.

Since its release on July 19, The Story of Yanxi Palace, co-produced by iQiyi and Beijing-based production company Huanyu Film, has attracted a cumulative 5.6 billion views, or an average of 130 million views per episode, according to TV stat provider Maoyan.

In comparison, the Game of Thrones Season 7 finale had 16.5 million views on the night it was released. The second season of Stranger Things recorded 79.2 million views over the first three days, according to Nielsen.

Palace dramas are a staple on Chinese TV. They typically revolve around concubines fighting for the emperor’s attention, often with cruelty and violence. This latest mega hit, set in the court of Qing Dynasty Emperor Qianlong (1711-1799) at the Yanxi (yan-shee) Palace in Beijing’s Forbidden City, is another tale of love and revenge.

In one episode, a jealous concubine schemes to destroy the lychee trees the emperor had shipped from southern China, so as to embarrass the empress who was planning to serve the fruit at a party.

In another, the same concubine pushes the pregnant empress off a tower and causes a miscarriage.

The lead character, a smart and loyal maid, stands by the kind-hearted empress. But (spoiler alert) the empress commits suicide after a second vengeful concubine starts a fire and kills her son. 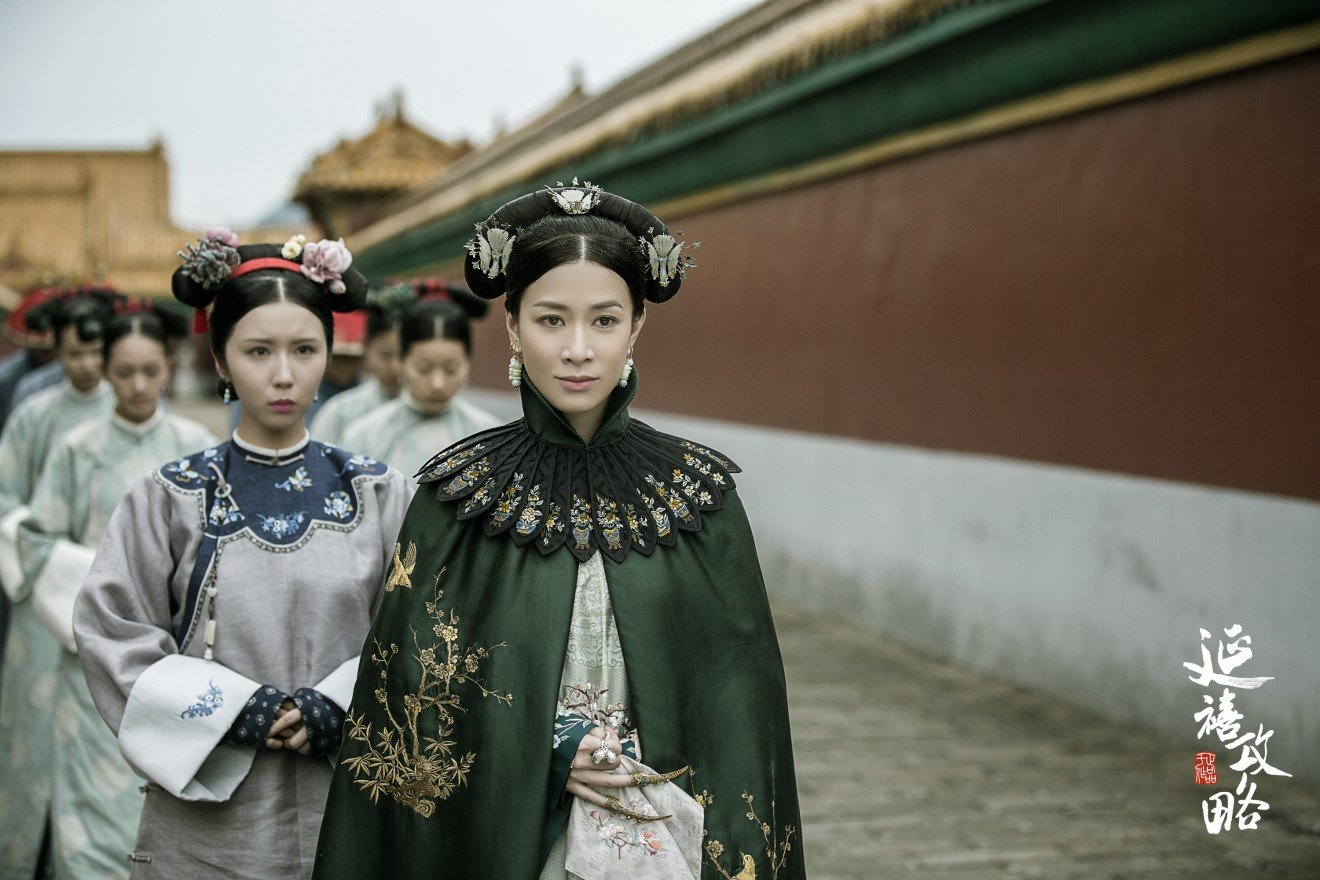 The series has inspired hours of binge-watching among China’s couch potatoes, highlighting the continued interest in imperial dramas from millennial audiences.

The Story of Yanxi Palace follows the success of Empresses in the Palace, a 76-episode Qing Dynasty tale that attracted 6.8 billion online views. Netflix later released a heavily condensed six-episode version in the US. 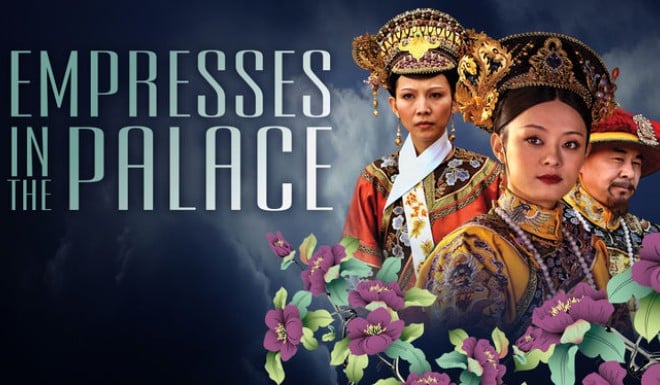 Netflix released a heavily condensed version of Empresses in the Palace in the US. Photo: Netflix

Billions of dollars are at stake. China is home to the world’s largest online population, with the video-streaming market expected to be worth $29 billion by 2020, according to iResearch.

Soaring entertainment spending has also sparked a race among production houses, as they try to secure the most popular actors with ever-rising salaries. 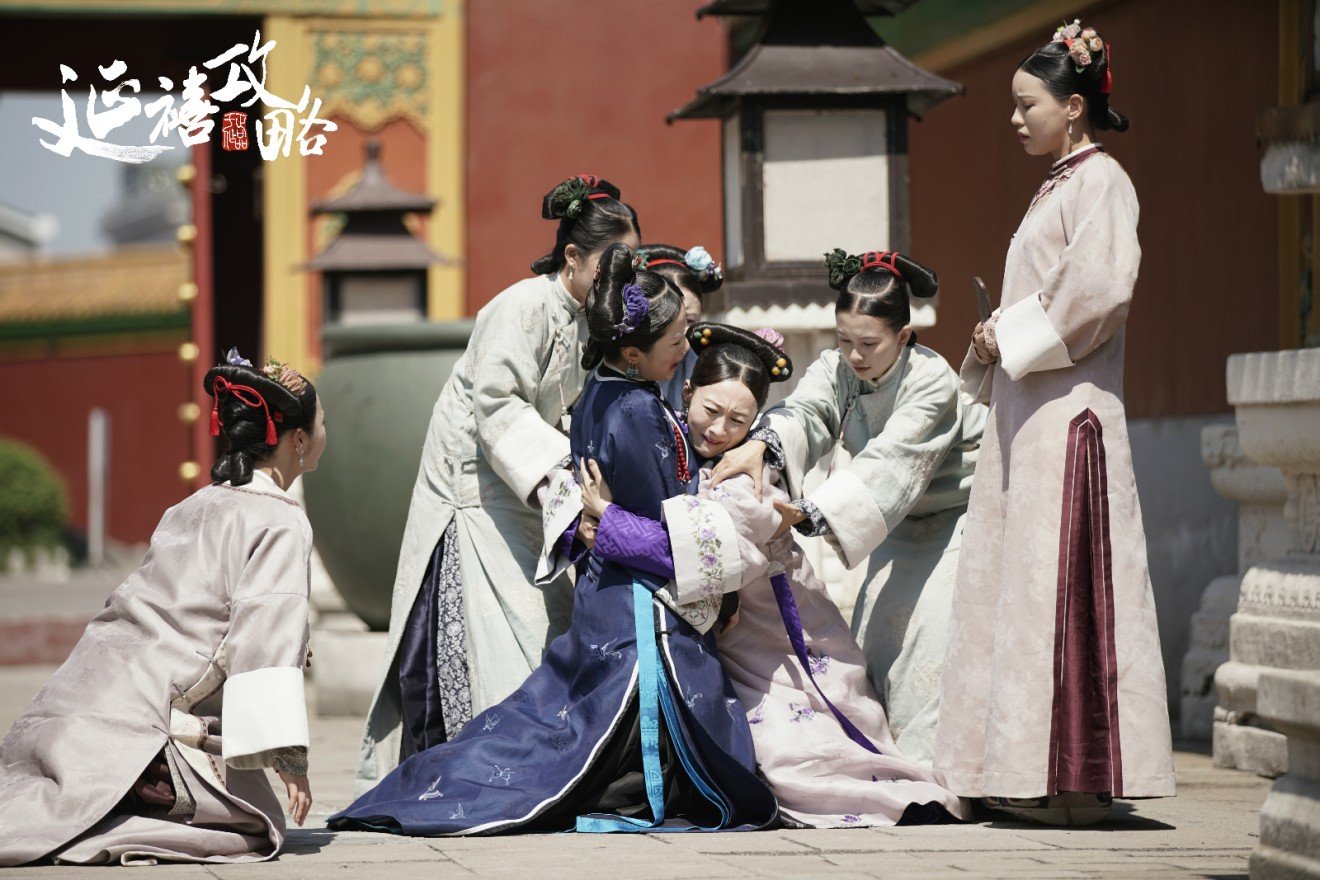 The government has moved to rein this in, after some of the nation’s highest-paid celebrities were investigated for alleged tax evasion.

Over the weekend, nine of China’s top TV and film production and distribution companies agreed to cap performers’ wages at a maximum of 1 million yuan ($145,000) per episode and not more than 50 million yuan ($7.3 million) for an entire season.