Source: CBC Radio (2/8/18)
Why this Toronto conductor wants you to keep your cellphone on during the show 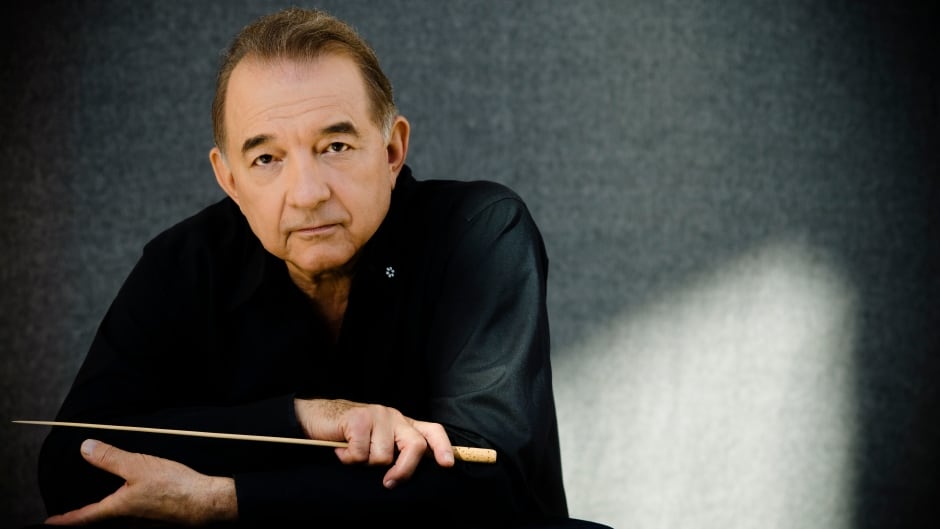 When Alex Pauk appears on stage to conduct an orchestra on Sunday evening, he’ll turn to face the audience instead of the musicians.

Then he’ll do something even stranger — ask the spectators to take out their phones and turn them on.

The Toronto Esprit Orchestra music director is putting on a unique show that includes a performance of Tan Dun’s Passacaglia: Secret of Wind and Birds, which invites audience members to participate using their cellphones.

People attending Plug In at Koerner Hall in Toronto on Sunday will be asked to download an audio recording onto their mobile devices, then play it whenever Pauk directs them to.

The recording sounds like tropical birds, but is actually a composition by Dun using a variety of Chinese instruments.

“The audience actually begins the piece,” Pauk told As It Happens host Carol Off. “And as they build a digital forest of bird call sounds, then I bring in the harpist.”

The orchestra performers will also have their phones at the ready, and Pauk will intermittently have both musicians and fans chime in with the chirpy recording.

“While they all have the same material, I will be bringing them in at different points so that one section of the audience might start and I’ll bring another section in and then another section, near and far, and kind of create waves of sound with the cellphones,” he said. 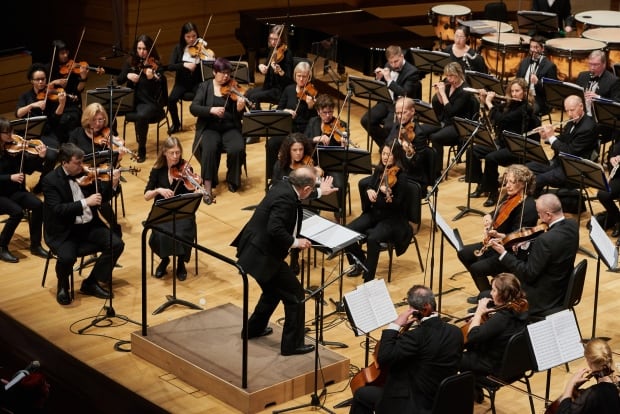 Pauk said he’s well aware the concept flies in the face of traditional cellphone concert etiquette — but he’s not too worried.

“We’ve never had cellphones going off and we never asked people to shut off their phones,” he said. “So hopefully everybody’s just going to go along with exactly what we have to do in this piece.”

That said, an accidental ringtone or notification won’t completely ruin the show, he said.

“The attitude of the piece is very lighthearted.”