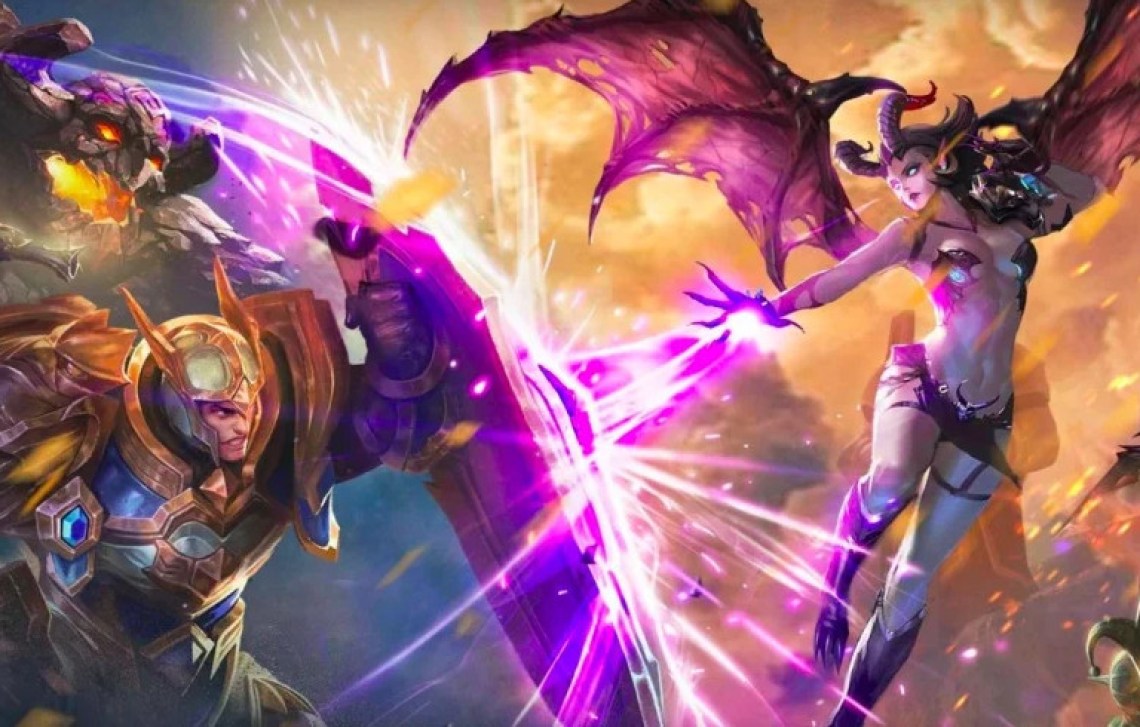 Chinese tech giant Tencent is bringing its blockbuster game Honour of Kings to Nintendo Switch platform. The free-to-play MOBA game will receive a beta test this winter. Instead of the original game that features Chinese characters and stories, the game landing on Nintendo Switch platform will be the global edition that’s been rebranded under the new title of “Arena of Valor”.

To cater to the appetites of global users, Tencent reinvented most of the game’s characters for the global edition. The 60-plus characters coming from Chinese history and myth have been replaced by American-style heroes such as Batman, Superman and Wonder Woman.

Even though the characters are different, the core gameplay mechanics are the same. Nintendo Switch players will be able to enjoy all the game’s the signature multiplayer play modes of 5v5, 3v3 and 1v1 as well as the features mobile fans love such as first blood, double-kill, and triple-kill.

Welcoming a new mega title to the platform is indeed exciting news for Switch fans, especially when this is the first time for Nintendo to introduce a MOBA game to the platform. For the game itself, on the other side, smartphone and mobile users will constitute its major fan base. It is unclear how console gamers will react to a mobile-first game.