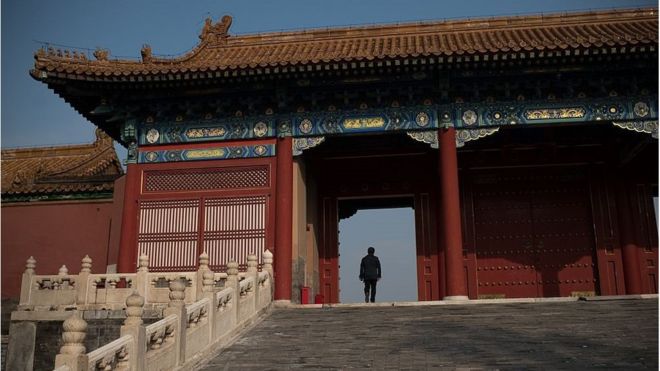 GETTY IMAGES: Items from the Forbidden City collection would be sent on loan to the museum in Hong Kong

The Forbidden City in Beijing has housed generations of Chinese emperors for hundreds of years. A museum since 1925, it now welcomes more than 14 million visitors a year, drawn to its ornate gates, inner palaces and nearly two million pieces of imperial art and antiques.

Those cultural treasures, however, have become the focus of a dispute in Hong Kong.

A recently unveiled proposal to build a local branch of the museum has met much resistance, amid growing political tension with the mainland Chinese government.

The Forbidden City, known formally as the Palace Museum, would loan many of its items on a long-term basis to the Hong Kong museum.

“If you do it in a proper way, well, Hong Kong people appreciate museums. We appreciate art,” said Lee Cheuk-yan, a former member of the territory’s Legislative Council who led dozens of people in a protest against the proposed project this week.

“But this time, there was no consultation at all. It seems to be a dictation from China, ordering Hong Kong that we should accept this museum without any proper consultation.” 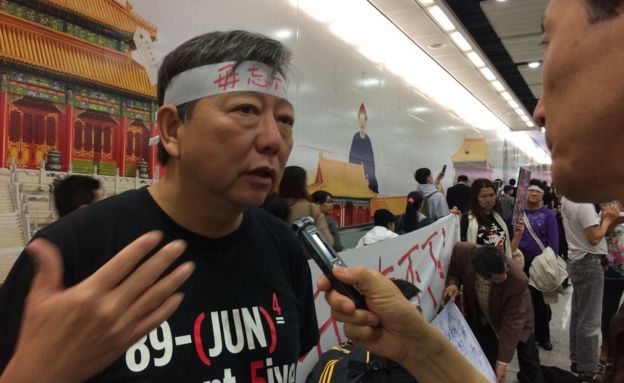 By contrast, the West Kowloon Cultural District, an arts hub where the museum will be based, went through several rounds of public consultations starting in 2007.

The Hong Kong Palace Museum, scheduled to open in 2022, was announced at a ceremony in Beijing in late December by Carrie Lam, Hong Kong’s second-highest official, who is widely believed to harbour higher political ambitions.

Her detractors accuse her of trying to curry favour with the Chinese government, whose loyalists are likely to decide the outcome of the upcoming chief executive election.

The National Palace Museum was set up in 1925 in Beijing but in the late 1940s, as the Nationalist government led by Chiang Kai-shek was losing the civil war to Mao Zedong’s Communists, the museum was split.

The Nationalist government sent some of its most valuable imperial treasures to Taiwan.

“It’s her own baby, a pet project,” said Claudia Mo, a pro-democracy lawmaker who grilled Ms Lam last week as a session in the legislature.

“She’s trying to hard to get Hong Kong’s top job by pleasing Beijing.”

Ms Lam, the chief secretary, is expected to declare her intention to run for the chief executive position as early as this week.

The Hong Kong Jockey Club, a non-profit that runs the city’s horse racing and betting business, would fund the project with a HK$452m ($58.3m; £48m) donation.

Critics have accused Ms Lam of coaxing the Jockey Club to fund the museum, bypassing a government approval process involving politicians. The Jockey Club has denied any conflict of interest.

“The Club, through its Charities Trust, agreed to fund the capital cost of the proposed project because it is a unique and meaningful arts and culture project that will benefit the people of Hong Kong,” it said in a statement. 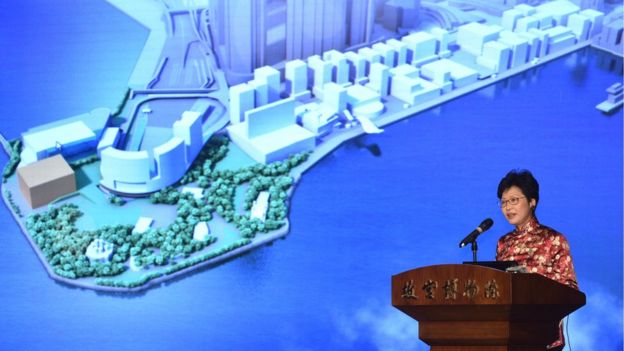 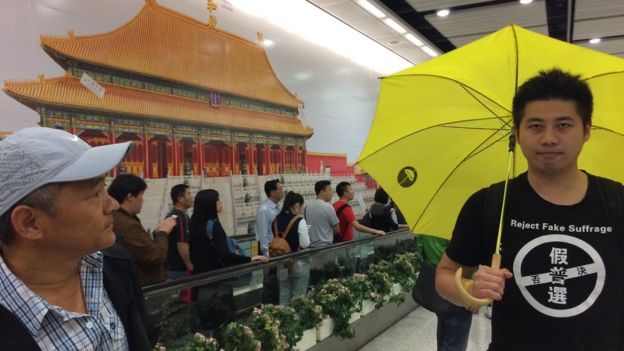 Hong Kong’s pro-Beijing media has been firing back against the criticism.

“The opposition forces are trying to win political capital,” he told the newspaper. “They don’t fear standing against human civilisation in saying no to this project.”

After weeks of controversy, including Carrie Lam’s grilling last week, the museum’s organisers have relented and started a six-week public consultation.

But the process is expected to focus on how the museum should be run and what it might display, rather than on whether it should exist at all. 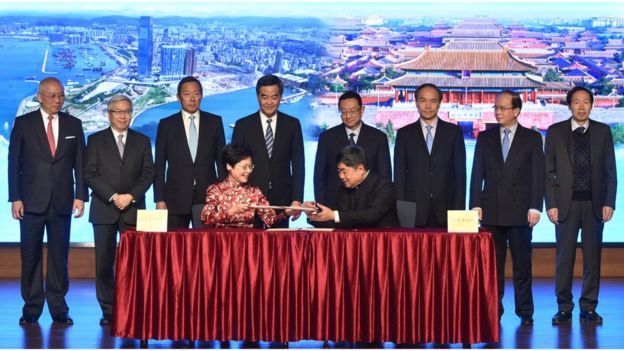 HKGIS: Ms Lam, seated, will need Beijing’s backing if she is to rise politically

At a press conference on Tuesday the organisers, including Carrie Lam, took questions.

She and Duncan Pescod, chief executive officer of the West Kowloon Cultural Authority, urged the public to share their views.

“We will listen to all views, and we will reflect all views fairly to the board (of West Kowloon Cultural Authority),” Mr Pescod told reporters.

The Hong Kong Palace Museum was introduced last year as part of celebrations commemorating the 20th anniversary of Hong Kong’s handover to China this July.

But, in a city divided, it is generating far more headlines for its political symbolism than its artistic value.