Ian is an Associate Professor in the Departments of Psychology and Economics at OSU. Before moving to Columbus, Ian was a postdoctoral scholar at the University of Zurich, with Ernst Fehr. Prior to that, Ian spent ten years at Caltech, earning his Ph.D. in Behavioral and Social Neuroscience with Antonio Rangel, Colin Camerer, Ralph Adolphs and John Ledyard, his M.Sc. in Social Science, and his B.Sc. in Physics and Business Economics & Management. Xiaozhi (Taro) Yang is a Graduate student in Decision Psychology. She received her undergraduate degree in Psychology and Statistics from University of Illinois at Urbana-Champaign. She is interested in using computational modeling to capture human decision making, especially drawing perspectives from social cognition. Minhee is a PhD student in the Decision Psychology program. She received her Master’s degree in Behavioral and Cognitive Neuroscience from Korea University. She is interested in modeling value-based decision making. 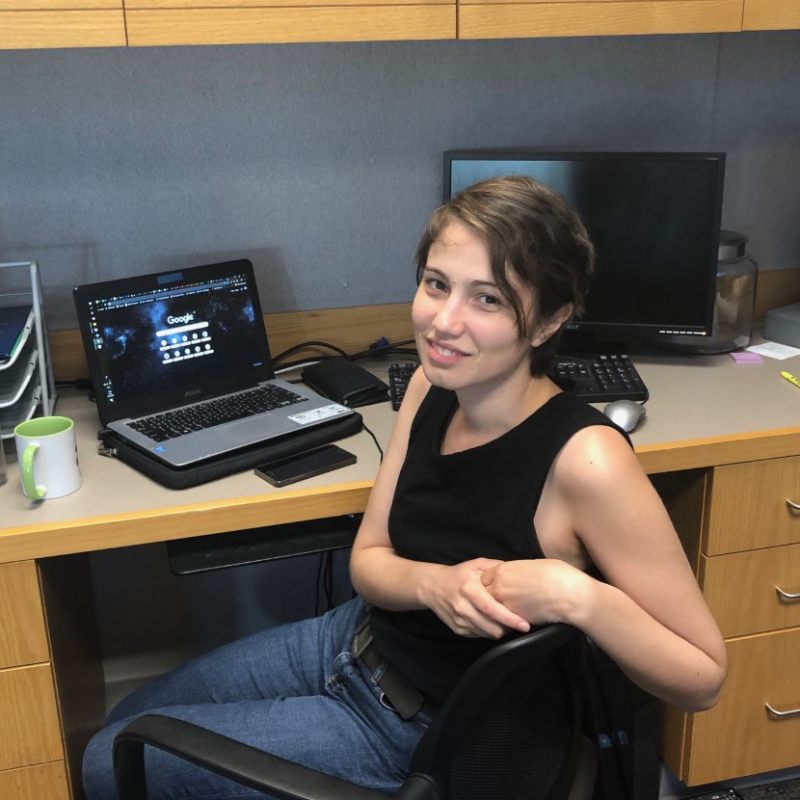 Miruna is a PhD student in the Decision Psychology program.  She received her Master’s degree in Neuroeconomics at Maastricht University.  She is interested in social and strategic decision making.

Kianté is a PhD student in Decision Psychology. He earned his B.A. in Political Science from Shippensburg University, with an emphasis on Political Psychology. He then received his M.S. while studying Psychology and Biostatistics from Drexel University where he conducted research related to risk preferences, and neuroethics. He current research interests are in combining computational modeling and process-tracing at the levels of neuronal activity and behavior to understand the cognitive processes involved in value-based decision making. Outside of research, his hobbies include reading, distance running, and trying to convince his friends to meditate.

Stephanie Smith, Faculty at the University of Chicago Booth