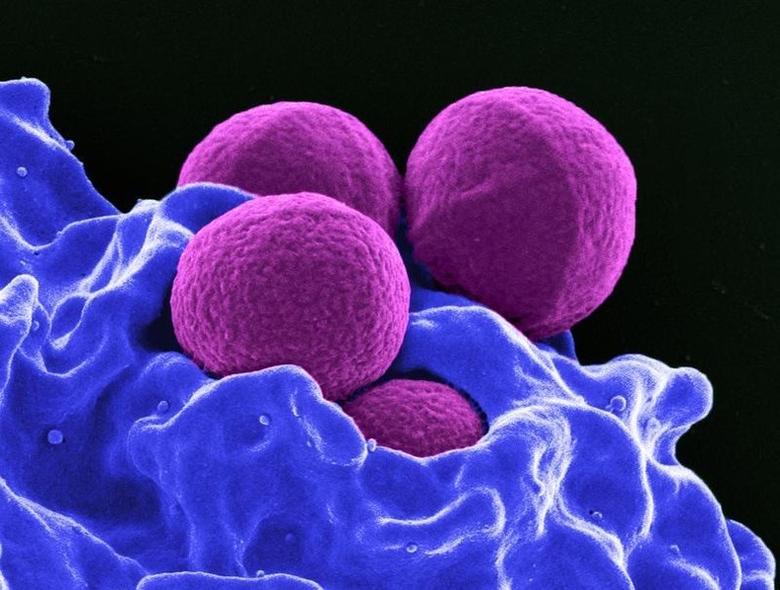 A California state senator introduced a bill on Monday that would mandate reporting of antibiotic-resistant infections and deaths and require doctors to record the infections on death certificates when they are a cause of death.

The legislation also aims to establish the nation’s most comprehensive statewide surveillance system to track infections and deaths from drug-resistant pathogens. Data from death certificates would be used to help compile an annual state report on superbug infections and related deaths.

In September, a Reuters investigation revealed that tens of thousands of superbug deaths nationwide go uncounted every year. The infections are often omitted from death certificates, and even when they are recorded, they aren’t counted because of the lack of a unified national surveillance system.

“The (Reuters) story highlighted some of the problems that have come from the lack of information, the lack of reporting, especially deaths,” said state Senator Jerry Hill, who introduced the bill. “I wasn’t aware that on death certificates, antibiotic-resistant infections have never been called out.”

Because there is no federal surveillance system, monitoring of superbug infections and deaths falls to the states. A Reuters survey of all 50 state health departments and the District of Columbia found that reporting requirements vary widely.

California is among the states that do not require reporting of superbug-related deaths. A Reuters analysis of death certificates from 2003 to 2014 identified more than 20,000 deaths linked to the infections in California, the most of any state – and probably an undercount, given the unreliability of death certificate data.

Hill introduced legislation in 2014 that would require reporting of superbug infections – not deaths. It was ultimately stripped down to mandate that all hospitals in California implement “stewardship” programs to prevent the overprescription of antibiotics that promotes drug resistance. Hill said the state medical association and other physician groups opposed the initial proposal.

The 2014 legislation followed a 2013 threat report from the Centers for Disease Control and Prevention, which estimated that at least 23,000 people in the U.S. die every year from antibiotic-resistant infections. A Reuters analysis of the agency’s math found that the numbers are based on such small sample sizes that they are mostly guesswork.

Hill has written several superbug-related bills that have been signed into law in recent years. Those include laws that regulate antibiotic use in livestock and others that mandate antibiotic stewardship programs in nursing homes and other healthcare facilities.

“We don’t know how (superbugs) affect California,” Hill said. “We could be overreacting in certain areas or underreacting in areas that could create real problems for people.”