Originally posted on the Buckeye Yard and Garden onLine – November 2, 2021-

On Thursday, October 28, 2021, the Ohio Department of Agriculture (ODA) announced a quarantine to combat the spread of the Spotted Lanternfly (SLF). This BYGL Alert includes information from their release about the new quarantine. 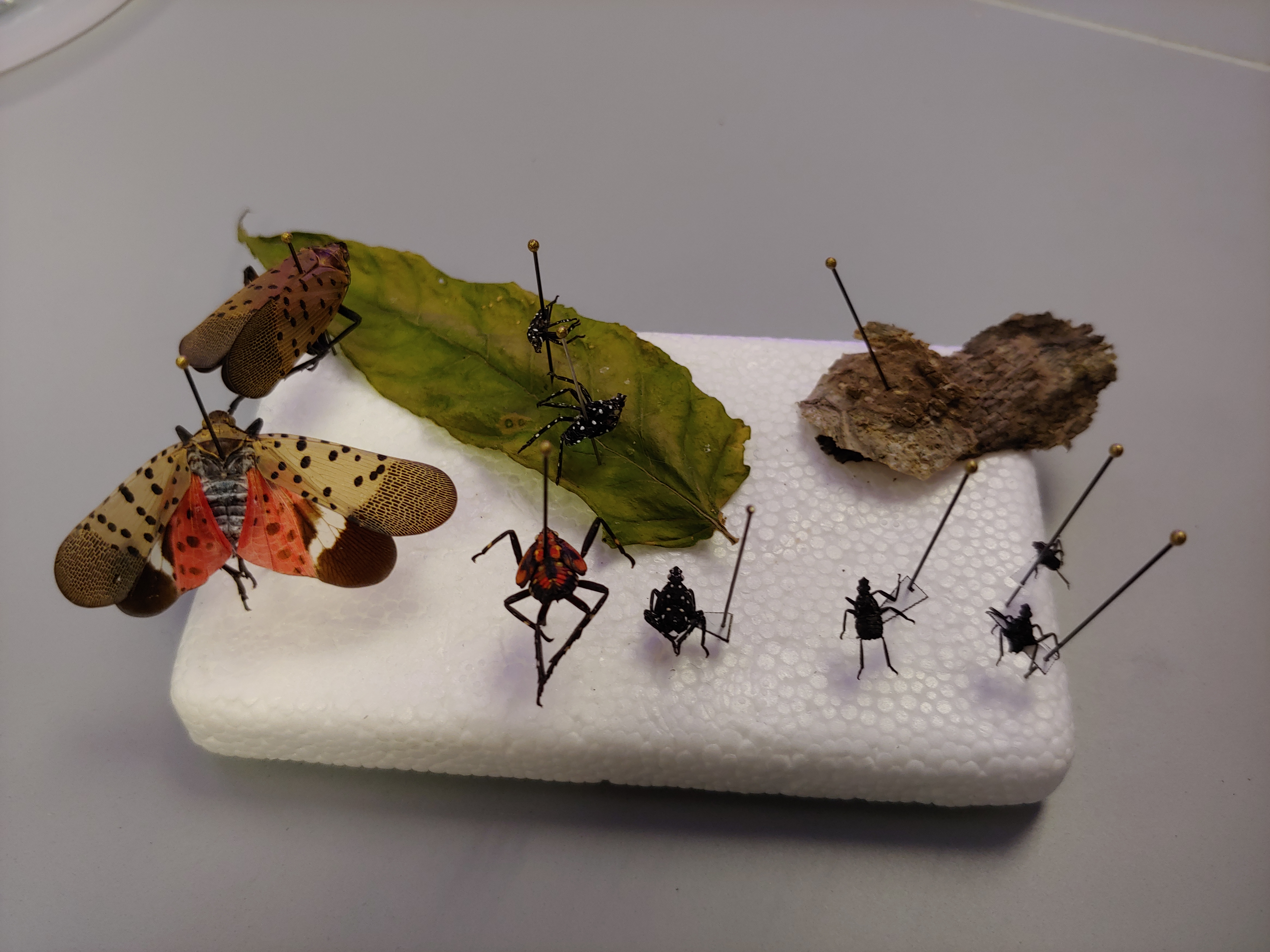 SLF is now designated a destructive plant pest under Ohio law, which increases inspections and restricts movement of certain items from infested counties in Ohio and other states into non-infested Ohio counties. SLF can spread long distances quickly by people who move infested materials or those containing egg masses.

Currently, SLF is only known to be established in Jefferson and Cuyahoga counties. Individuals traveling from an SLF infested area with items including tree branches, nursery stock, firewood, logs, or other outdoor items that pose a high risk of spreading the pest, are asked to complete a self-inspection checklist on ODA’s website. 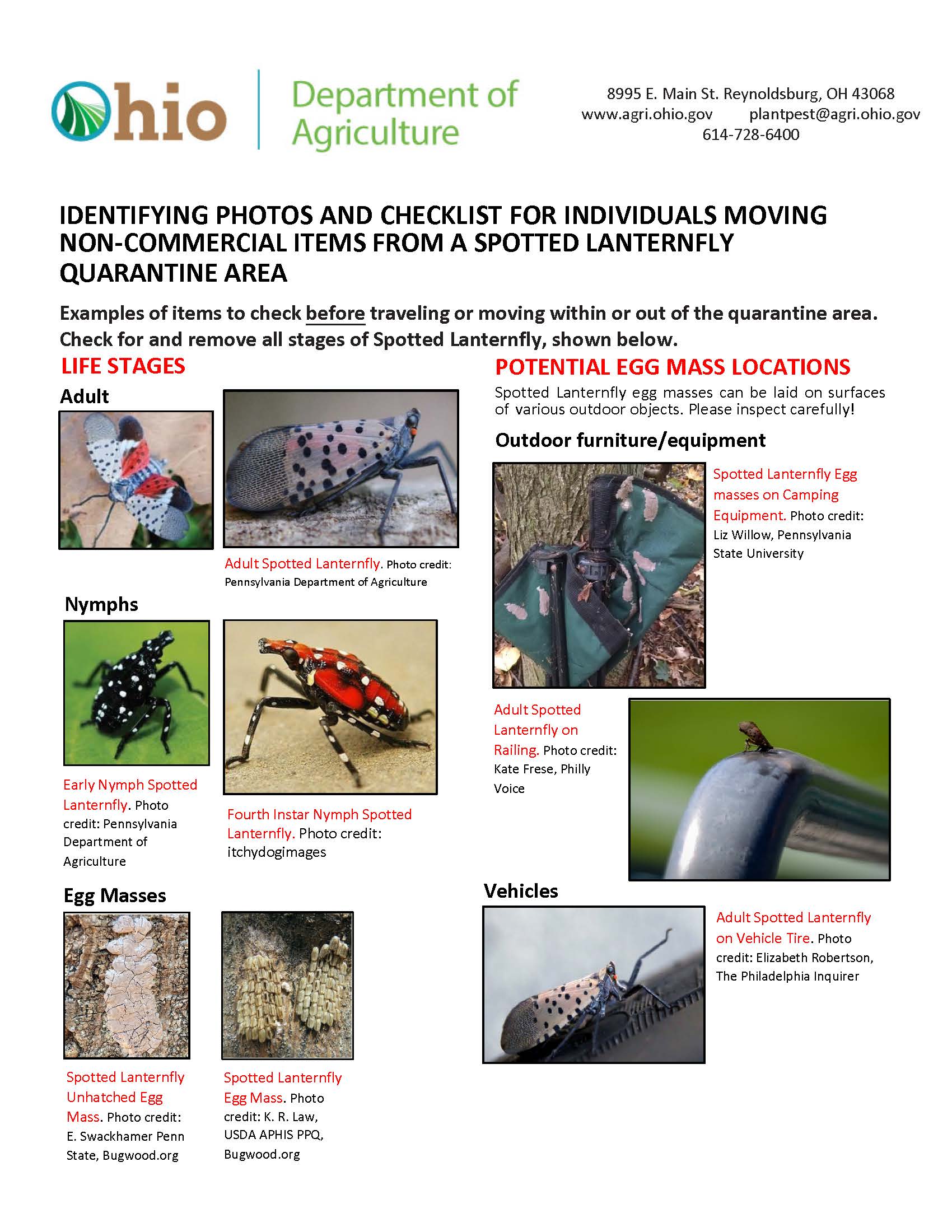 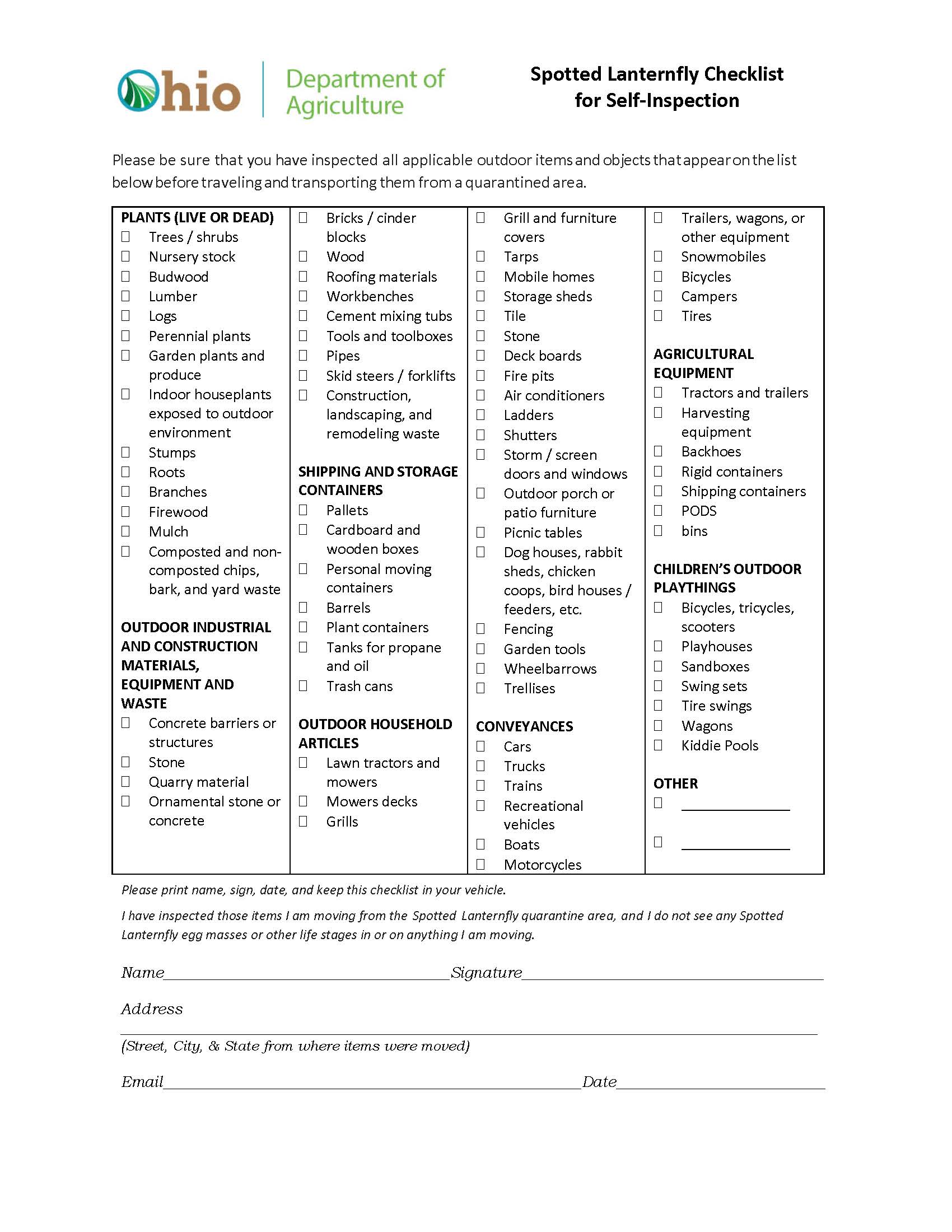 The Spotted Lanternfly is native to Southeast Asia and was first found in Ohio in Mingo Junction in October 2020. It was later found in Cuyahoga County in September of this year. ODA has been working with the U.S. Department of Agriculture, Ohio Department of Natural Resources, Ohio State University Extension, and the Ohio Grape Industries Committee on visual surveys, insect trapping, and outreach.

The Spotted Lanternfly was first detected in eastern Pennsylvania in September 2014 and was likely brought to the U.S. by imported goods. There are now established populations of SLF throughout New England and the mid-Atlantic states.

This pest is a great concern to the grape and wine industry. It is fond of grapevines, fruit trees, hops, blueberry, oak, pine, poplar, and walnut. Adult SLF are attracted to the invasive Ailanthus tree, also known as tree-of-heaven, while nymphs feed on a wide range of hosts. Both adults and nymphs feed on stems and leaves, causing sap bleeding and reduced photosynthesis, which can eventually kill the plant.

The public is the first line of defense against the SLF. Adult SLF will remain active through the first frost. These adult plant hoppers are roughly one inch in size, have black bodies, and colorful red and black wings.  If you believe you have seen this pest in your area, please go to the ODA’s website at https://agri.ohio.gov/wps/portal/gov/oda/divisions/plant-health/invasive-pests/slf to fill out a suspected infestation report that should include photos, or an actual specimen of the insect. You can also report suspect finds using the Great Lakes Early Detection App that was developed to report an invasive species, including the SLF.