On March 3rd we’re going to be with Professor Sean Anthony of Near Eastern languages and cultures at Ohio State University to talk about Islam and late antiquity. His interests include Early Islam & Late Antiquity, Islamic Thought, and Classical Arabic Literature. We will ask him about his recent findings regarding early Islamic Civilizations, as we discuss his new book: “Muhammad and the Empires of Faith” due to come out in April. You can find a lot of his research on his Twitter feed, as well. So come prepared to ask questions – we will be streaming live on our Facebook page at 13:00ET on Wednesday, March 3rd. 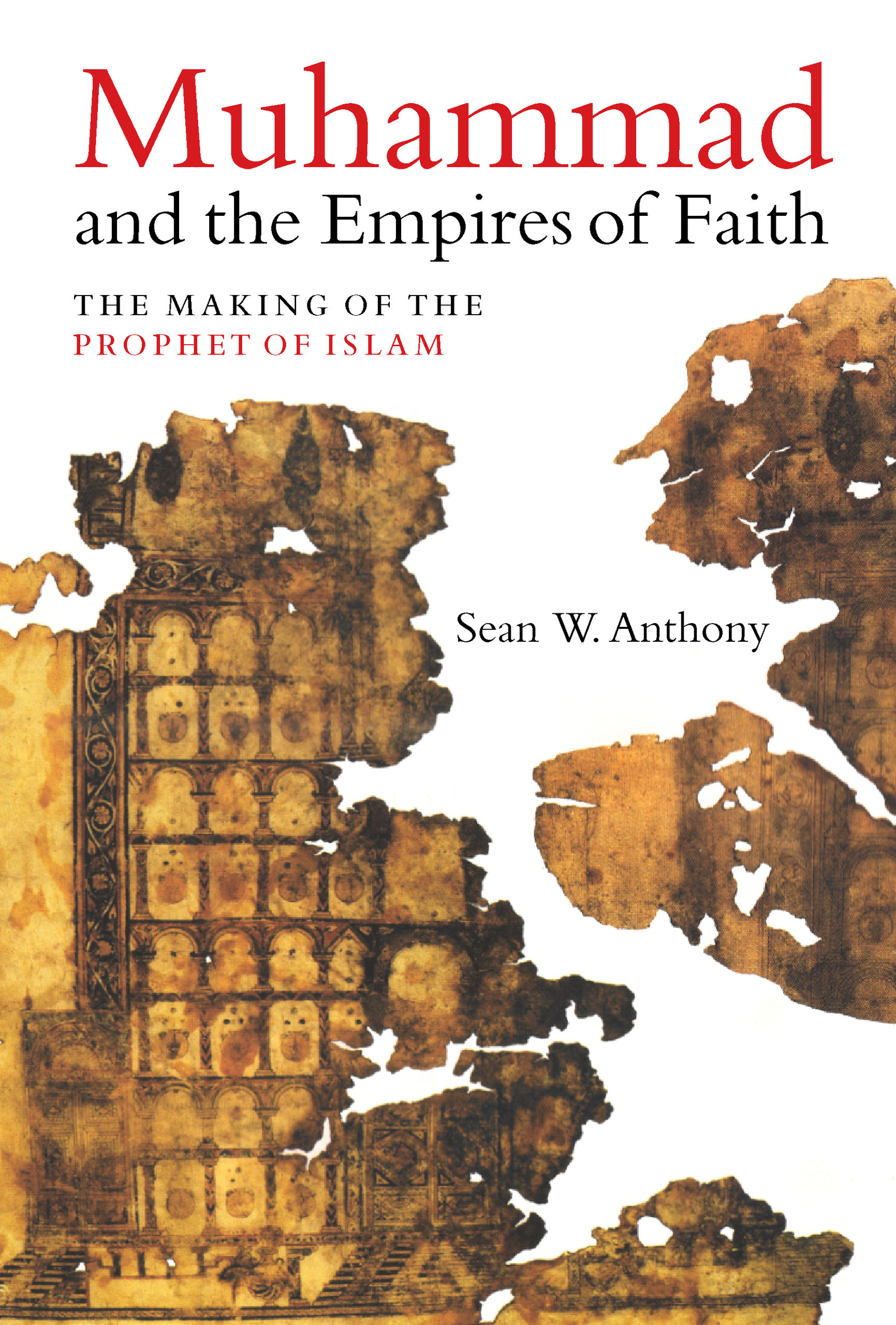