Imagine the whole set of the Encyclopedia Britannica

Each “edition” or “volume” is one of your chromosomes.

But you need all editions to have all the information that composes the Encyclopedia Britannica, just like how you need all 46 chromosomes to be genetically healthy as a human

Let’s open up a book shall we? What is important to remember here, is that each “gene” is precisely ordered to read correct information on that article- any “switches” or “changes” in any sentences can cause both genes, or “articles” to make no sense (what we call a mutation) 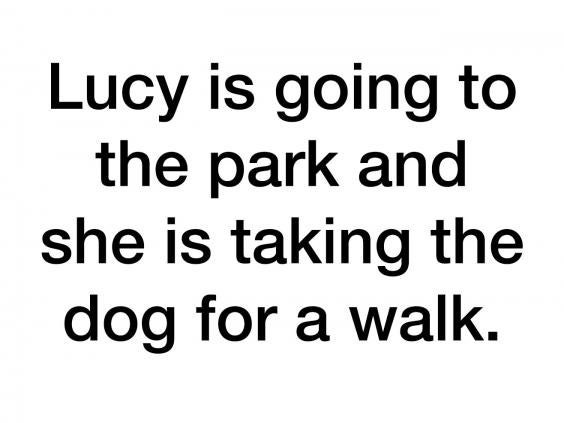 Each letter in this sentence is what we call a “nucleotide”

We can use genetic sequencing to read these sentences and make sure that they are right, and not mutated. In addition, a chromosome analysis can help scientists figure out how many chromosomes there are in someone, just to make sure they aren’t missing any chromosomes (or have any extra)

So, let’s keep this casual. What the heck is that?

That is a circuit. Don’t be scared of it.

Circuits are used in electrical systems, which are used in airplane cockpits, sensor systems, your smart phones, and other fancy equipment. It is a necessary aspect of technology that can help demistify how electricity works. The absolute most basic circuit consists of 2 things.

(1) Voltage (this is the source of electric potential)(V)

When electrons flow through the circuit, it creates what is called a Current (I)

What do these words mean?

Hopefully you have a good imagination.

Imagine you as a single electron are speeding through a “tube” or a “metal wire” when suddenly a disgruntled coworker “tightens the tube”, or increase the “resistance.”  A tighter tube only means you’re gonna slow down. In other words, your “flow (current)” will decrease. If the electric potential V is kept the same in a circuit, which it usually is, increasing the resistance in the beginning of the circuit means the current has to decrease in order to keep the voltage the same at the end of the circuit. Voltage and current are proportional.

The converse also holds true. If the current were to increase, in order to keep the voltage the same, the resistance would have to decrease. Voltage and current are proportional.

As for units.. when subjected to a voltage of ONE Volt (V), ONE Ohm (O) allows the transmission of ONE Ampere (A) of current Thank you oh great Stephen J. O’Brien for this great piece of work. I t has been a long time since I fell so deep into a book that I read it cover to back in just a weekend. Highly recommend for those wishing to pursue genetics in exotic animals. Ties in a lot of interesting “mysteries” that have used technology as a medium to answer some questions that would never have been solved before! Some interesting stories…. my favorite was probably the chapter explaining why Cheetahs are so sensitive to conservation methods… they are a bottle necked species!…  10/10.