Philosophy was the dominant source of knowledge leading up to the 20th and 21st century. It was well respected, well regarded, and showed extreme intellect in individuals. However, this reputation has diminished in the face of science. Many people believe that philosophy has no significant place in an era where we seem to know more about life than ever before. I am not so convinced -I believe that its importance has manifested in different ways than when we are used to.

To see this manifestation one must stop looking to past philosophical achievements.  While we may not still question the very fundamentals, philosophy does have a huge place in science when discussing ethical advancements, as well as in law, morality, the meaning of death/life, and new social movements.

https://neouto.wordpress.com/2010/01/21/top-ten-philosophical-issues-of-the-21st-century/
This source lists the top 10 philosophical issues of the 21st century. A strength of this source is the “what” in the 5W model. This website simply lists the issues and does not make any biased claims on the importance of them. This makes it more credible. However, a weakness is the “who”. This information is not presented by someone who is an expert in the field of philosophy.

This is a youtube video that discusses if philosophy is still important in the 21st century. They claim that it is. A weakness of this source is that I cannot identify any sources that they are using to come to their conclusions so the “who” in the 5W model is not credible and possibly bias. A strength of this source is the “what” in the 5W model. It is presented as more of a Q&A between a panel and their audience allowing alot of objections and many different insights into the importance of philosophy. Making this a well-rounded presentation.

What’s the point of philosophy? A new philosophy paper says there isn’t one

This is a news article asking the importance of philosophy in everyday life. A strength of this source is the “when” in the 5W model because this article was published June 27th, 2018. A weakness, however, is that the author is not a credible source who is an expert on the topic and may be biased. 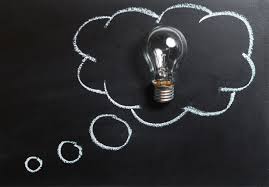 This is a scholarly journal written by Richard Mullins that explores the possibility of philosophy as a profession in the 21st century. A strength of this source is that is was written by a Phd candidate and thus satisfies the “who” in the 5W model. However, this piece may be biased because Mullins is making an argument and taking a stance in this article. 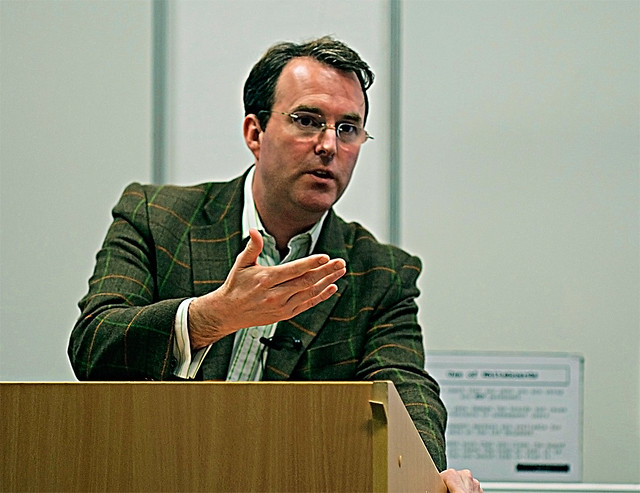 This is an article  by Daniel D. Hutto that explores that state of philosophy in general in the 21st century. A strength of this work is that Hutto is a law and philosophy professor, making him an expert on the topic, thus satisfying that “who” in the 5W model. However, this credibility also leads to a weakness. Since Hutto is a philosophy professor, he may be biased regarding its importance.