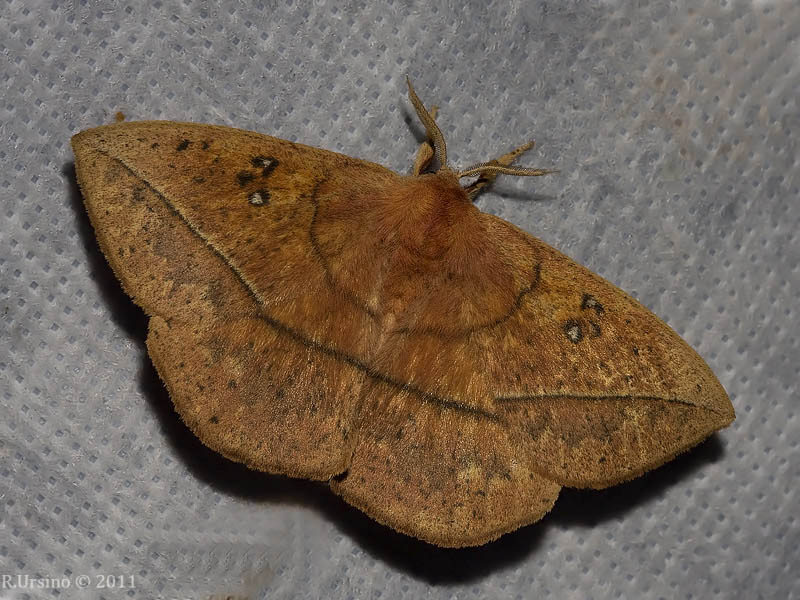 The Giant Silkworm Moth is found in South America. Specimens have been sited in southern Brazil, Uruguay, Paraguay, and Argentina. The name Giant Silkworm moth has been given to several giant moths found in the Saturniidae family, but the focus here will be on Lonomia obliqua. While the adult form of the L. obliqua is fairly inconspicuous, the larval form can be deadly, causing more than a thousand cases of poisoning from 1997 to 2005, with several human deaths every year. These numbers are underestimated due to many accidents occurring in rural areas that are too distant to report. 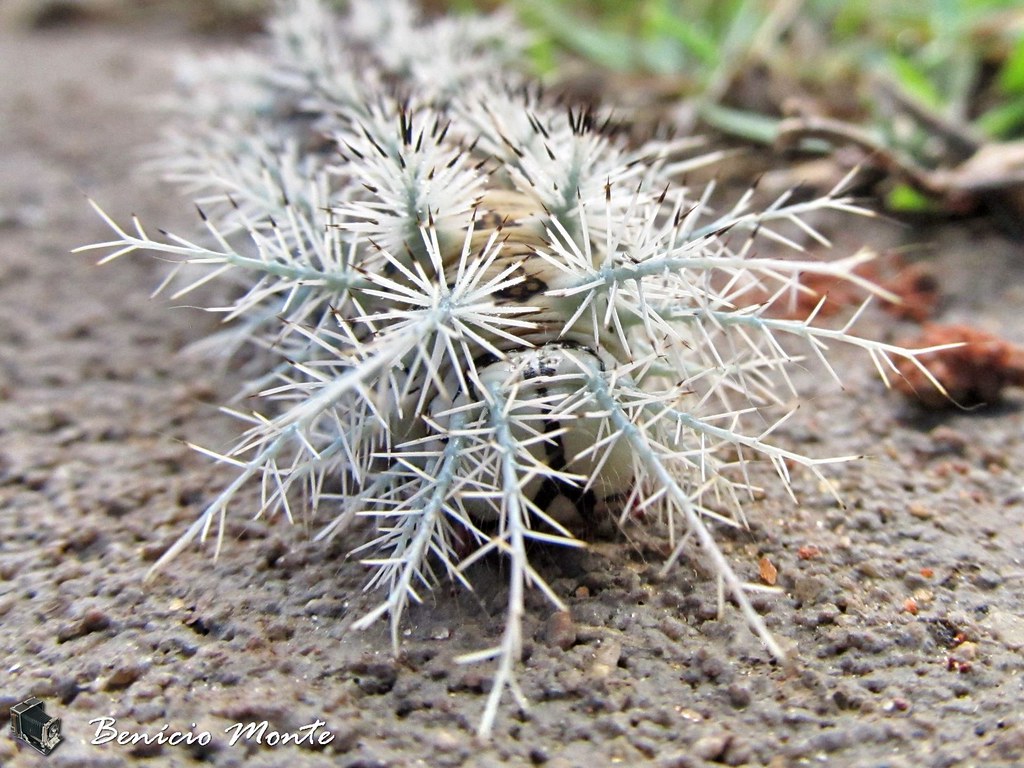 The L. obliqua caterpillar form is covered in spiny protrusions that carry an extremely potent venom. These spines can easily puncture human skin and release the venom into the body. Caterpillars group together low on tree trunks during the day, increasing the risk of accidentally brushing or falling into the group. This grouping can also increase the severity of the poisoning, since the venom of many caterpillars could be released into the victim at once. Another aspect of increased poisonings is deforestation and planting of fruit trees. The caterpillars gather on the fruit plantations trees as they are a rich source of food and workers are put at risk.

Lonomia obliqua was originally described in 1855 by Francis Walker. In the 1960s, there was an epidemic of patients with hemorrhagic symptoms, causing massive bleeding through the body and into the brain, leading to death in several cases. The only common aspect of the incidents was the presence of L. obliqua at the site of poisoning. Since the 1980s, cases of L. obliqua toxicity have steadily increased, making the caterpillar one of the most important venomous animals in the area. 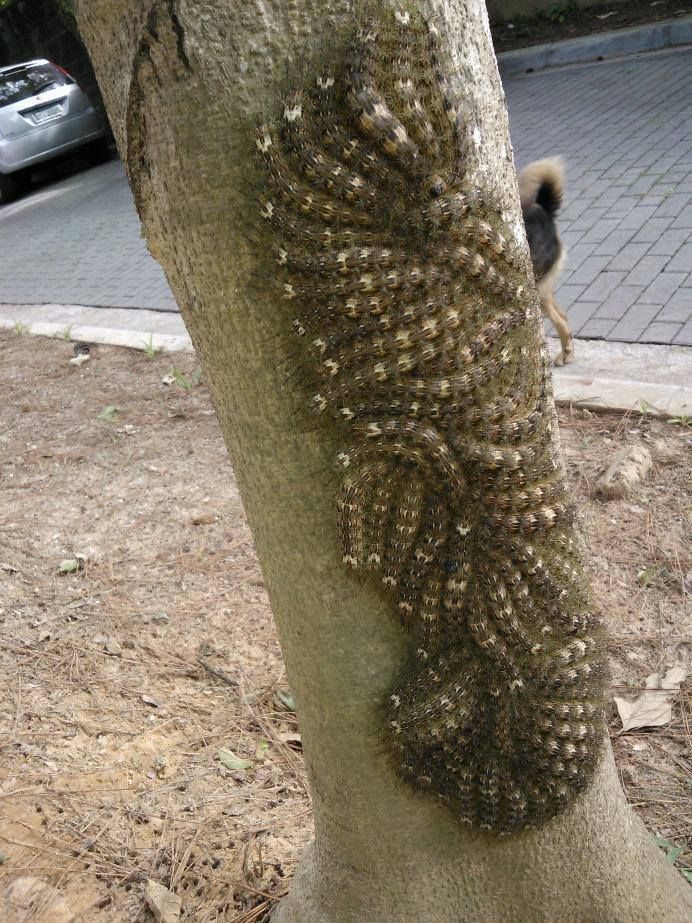 The caterpillar stage of the Lonomia obliqua (larval instars 1-6) have spines that contain a sack of venom at the base. When the spines penetrate skin, the venom flows through the hollow spine and into the victim. This toxin has potent anti-clotting agents that cause hemorrhagic symptoms. Toxic effects require 20-100 stings, depending on the size and age of the victim. This is easily acquired with the gregarious nature of the caterpillar.

Structures involved in Lonomia obliqua caterpillar envenoming. The bristles are prominent structures named Scoli. Each Scoli consists of multiple setae of different sizes and the tip (t) is linked to the base (b) of the setae by a weak articulation (art) easily broken by accident. Photographs courtesy of Daniella G.L. de Oliveira, Laboratório de Bioquímica, Instituto Butantan.

The venom of L. obliqua has an antithrombotic effect and hemostatic disturbances. The figure below shows all the locations where the venom has an effect on hemostasis. This leads to coagulopathy that resembles disseminated intravascular coagulation and secondary fibrinolysis. The main treatment for L. obliqua toxicity is antifibrinolytics. Blood products should not be given until the hemorrhagic syndrome is resolved to avoid fueling the consumptive coagulopathy. There is an antiserum that is produced by the Butantan Institute in São Paulo, Brazil that effectively reverses the coagulation disorder caused by the venom.