I conducted my first-semester interview with mentee Christina Smith in the middle of October, which allowed for her to have a better grasp on the questions I asked her. Rather than asking her one question from each category, we ended up discussing the whole list. I found that it helped to break down barriers between us because I could listen when she needed me to or share my personal experiences when she needed it. However, I chose to summarize six of the answers that sparked the most conversation between us.

The first question that I asked, under the ‘Academics’ category, was: “How do you like to study? Have you found a good place for studying on campus?”. She shared that her current favorite study spots are either her dorm room, Thompson Library, or the basement of her dorm building. We talked about the environment that is best conducive to studying for her: not dead silent, but with background noise that isn’t begging for her attention. She tends to just review her notes when studying for an exam. I liked talking about this with her because she’s an English major and I’m an English Education major, and we both want to be high school English teachers, so studying together would be a fun activity to do together in the future. The other question that I asked her from the ‘Academics’ category was: “What has been your most challenging class so far and why?”. This question resonated with her and allowed her to vent because her most challenging class was microeconomics and she had a midterm coming up! I took microeconomics in high school and told her that although I’m no good at memorizing the formulas either, I’m always able to attempt to help her if she’s stuck.

Under the ‘Involvement’ category, I chose to ask: “What kind of involvement are you interested in on campus?”. Her answer to this tied into the question, “What do you think will be some challenging aspects of the ACES program?”, and I found that it was something I could provide guidance for. She’s currently interested in doing service activities through the Newman Center and ACES, and she’s also interested in participating in OSEA, which I’ve been meaning to participate in. She was worried about fulfilling the necessary service hours for each semester, and I told her that, moving forward, it might be a good idea to get involved in a more consistent service activity. I gave her some examples and asked if the Newman Center had opportunities for this (it does), and it seemed to make her feel more at ease. I’m still lacking in my service hours for this semester, so maybe I can invite her to the activities that I’m planning to participate in.

Under the ‘Careers’ category, we discussed what her dream job is and why. Just like me, her dream job is to teach English in high school, and she came to it in a similar way that I did. She remembers her high school English teachers creating such calm classroom environments in which they helped her figure out the life lessons embedded in books. She’s looking to create that same atmosphere, and we bonded a lot in our conversation about it. I can definitely see myself sending her resources (campus or otherwise) that relate to our shared career goals and maybe participating in an education-related event together.
The final question that we addressed was: “How will you balance academics and involvement?”. This is something that I still don’t know the answer to regarding my own college experience, so I made sure to be transparent about that when she looked overwhelmed by the question. She seems to have a growth mindset when it comes to this, as she answered that it’s something she’s always working on. Time management skills, like prioritizing, are tricks that she knows can help her be successful in balancing academics and involvement but doesn’t always use. If I find any resources that help me answer this question personally, I’ll be sure to send them her way. 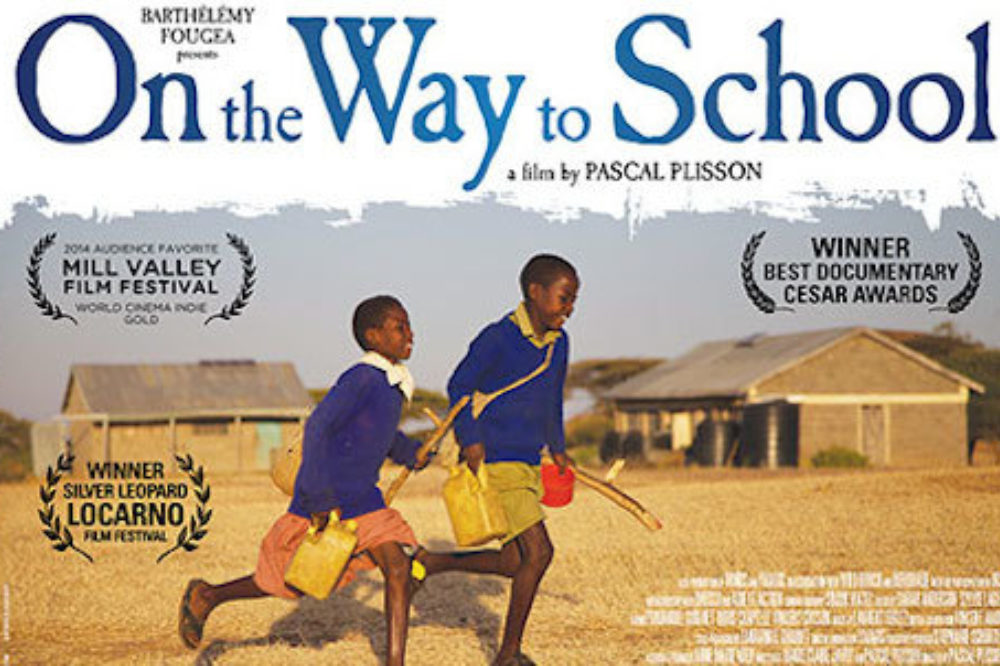 The culmination of the Advocates for Communities and Education Scholars Program (ACES) survey class first semester was a project that required me and two other group members to watch a documentary and identify how each of the ACES Pillars (positive social change, advocacy, community, and service) appear in the movie. In order to fulfill the requirements of the project, it was necessary that we be collaborative. Because of this, we got together two times to work on the project. The first time we got together was to watch the movie and take notes in addition to discussing it. The second meeting was the meeting during which we were able to finish our presentation, as well as rehearse it. Completing this project allowed me to see real-life examples of the ACES Pillars, which makes it easier to find examples of the pillars in my own life. Moving forward, I’ll be able to dissect social issues that are presented to me and look at what needs to be done in order to ensure that somebody who looks at the issue years after I work on it will be able to identify those same ACES Pillars.

I worked for a four-hour shift at Ohio State’s Healthy Community Day 2018. After being assigned to work in the children’s activity area, the other volunteers and I helped organize the people who were working in the activity area, like the clowns who made balloon animals and the face painters. Once people started arriving, we directed the flow of foot traffic through the activity area and made sure that the lines for activities moved quickly. After spending time on the concourse, two of us were asked to go to the main floor and direct people to the screenings on the concourse. Directing people to screenings helped make sure that people were utilizing the free resources available to him and potentially helped people catch health issues before they became life-threatening. After our volunteer shift, a fellow volunteer and I ran into Brutus and took a picture with him to celebrate the contribution we made to the improvement of public health.