JOIN US FOR A FREE WEBINAR:
What is the Public University’s Responsibility to its Host Communities?

Ohio State’s Dr. Stephen Gavazzi, and West Virginia University, President E. Gordon Gee have written a brand-new book on the 21st-century mission of America’s public and land-grant universities. Land Grant Universities for the Future, published by Johns Hopkins University Press, delves into the most pressing issues facing our nation’s public institutions of higher learning at this moment in history. Of this book, one reviewer stated: “The reader is reminded of the power of public higher education when land-grant and public universities work to build meaningful partnerships with their communities.”

In this webinar, Dr. Gavazzi will talk about many of the findings in this book that concern the powerful and mutually beneficial relationships that can exist between campuses and communities, including:

Many thanks to APLU News for hosting a Q&A on the new Johns Hopkins University Press book that West Virginia University president E. Gordon Gee and I wrote on land-grant  universities. It can be found here.

The new op-ed that I wrote for the Washington Examiner can be found here: 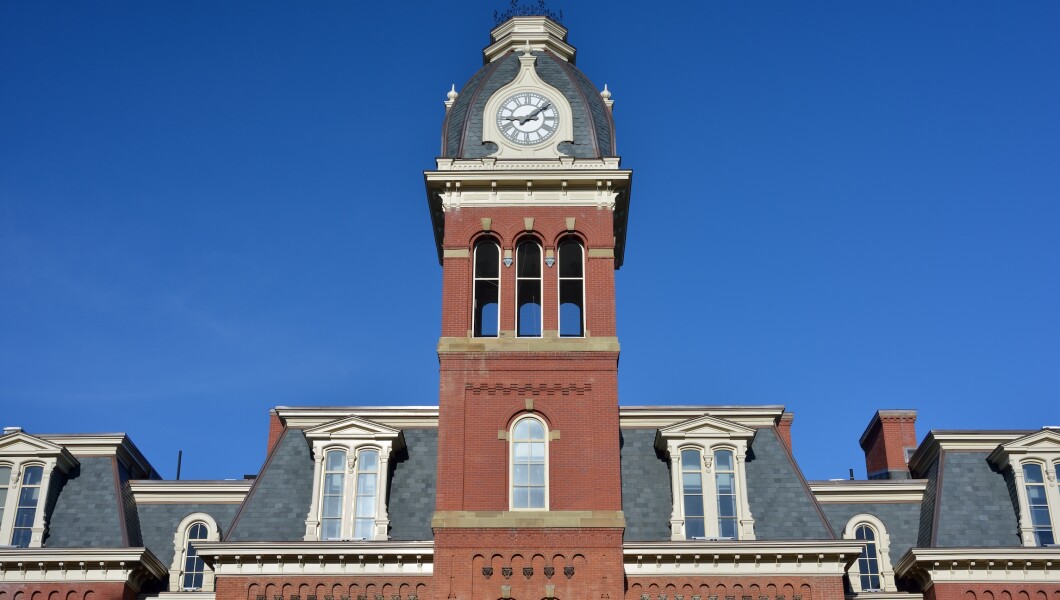 As our nation moves toward its next election cycle, we call on America’s public universities to make their campuses a “neutral ground” for our nation’s discourse, a place where ideas are exchanged freely and where evidence is examined critically. Universities simply cannot stand by as our nation abdicates the middle ground in politics. The center must be taken and held at all costs, welcoming all comers to participate in the dialogue.

Advance copies of my land-grant book are beginning to ship, but the 20% off discount from Johns Hopkins University Press still applies if you head to https://jhupbooks.press.jhu.edu/content/land-grant-universities-future  and enter HTWN when checking out. Chancellor: Harold Lee Martin became chancellor of North Carolina Agricultural and Technical State University in 2009. He is the first alumnus of this school to serve as chancellor, having received his bachelor’s and master’s degrees in electrical engineering from A&T. His land-grant background also includes a Ph.D. in electrical engineering from the land-grant institution Virginia Polytechnic Institute and State University. @WhoIsHLM

Cornell University was founded in 1865 when the New York legislature authorized the school to become the state’s land-grant institution. Although the university is considered private, Cornell has colleges that are state funded and fulfill statutory requirements, including extension activities.

President: Martha E. Pollack became the president of Cornell University in 2017. Previously, she was the Provost at the University of Michigan.