February 15, 2018 · by AL · in Care of Colleague, Care of Community, Care of Patients and Families, Care of Self 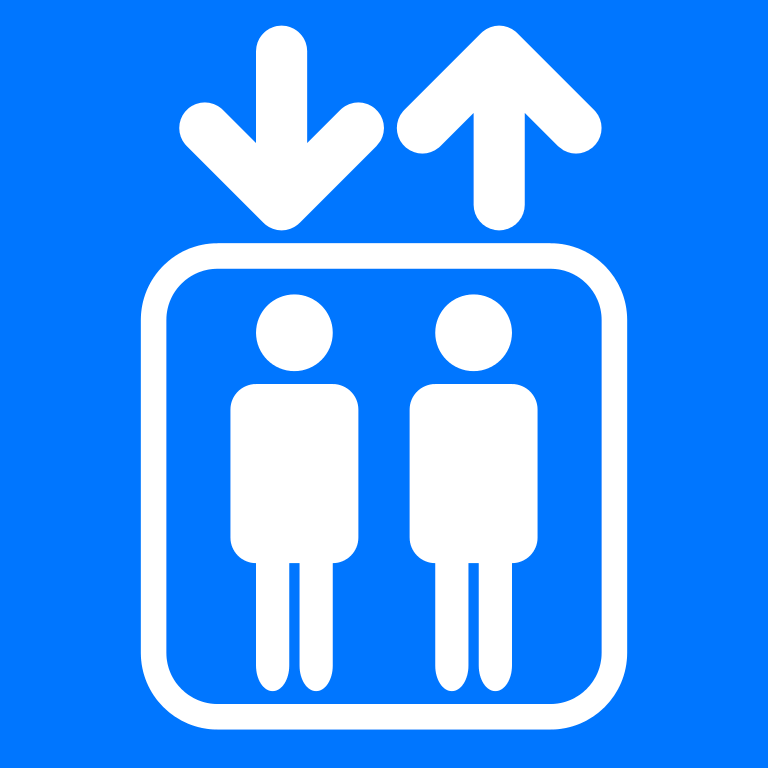 Who knew that a tiny place could be filled with such emotion?  It all began the day I saw her, in a wheelchair, wearing a mask and her favorite, colorful pajamas, being pushed by her Mom.  She looked very weak and not too capable of responding.  Her Mom’s face was a mix of emotions, pain, stress, worry, but also a little bit of excitement that she had broken her daughter out of the room to escape.  And she had her to escape with…at least for one more day.

One Monday morning early, I saw the patriarch of the family.  He was holding a big tray of drinks from McDonalds.  He was standing tall, steeled and ready to lead his family through the long day ahead.  His wife, daughters, son in laws and grandchildren were with him, all dressed as if they were going to church.  They were speaking softly of “Abuela” (grandmother), who was having surgery that day.  They got off at fourth floor.  They smiled when I told them good luck in Spanish.

Then the day came when I stood next to the woman in the stretcher going down for a test.  You could tell she was terrified.  She was surrounded by people on their phones.  The transporter asked her if she liked snow.  Her face lit up…someone was willing to engage…to distract her…she explained that she loved snow and was looking forward to watching it out the window.  The look of fear on her face softened a little.

So I made a resolution.  I was going to follow my friend Earl’s lead.  Earl Dalton, a hockey player, a nurse administrator and a Canadian had a habit.  When he walked down the halls of the hospital or stood in the elevator, he always made an effort to say “Good Morning!”  to each passerby. The effect it had on people was strange at times but mostly lovely.  Some people did not respond or even look up.  (Earl was a big teddy bear, except on the ice, so it is unlikely they missed his greeting.)  Some people stopped, looked away from their phones or changed the terrified look on their face and responded with a smile or greeting.  It was like an anthropology experiment with the hypothesis of how do members of a culture glued to their phones respond when asked to interact?

Since beginning work on my resolution, things have happened.  I have had to focus on giving.  I have to put my phone away when I am walking.  I have received smiles from people who don’t speak English but appreciate the gesture. I have held a sobbing teenager in the lobby whose Mom just went to ICU.  I have thought about what might make people not want to look up and respond and tried to empathize.  And the elevator has taken on new meaning.  It is a place where I am challenged to connect, to give in a small way each day.

← Care of Self (by guest blogger Lindsay Herndon)
Remember →