Do you love dinosaurs? Many of us grew up in the shadow of Jurassic Park Mania, and went through a dino-crazed phase during our childhood. Still, can you identify a dinosaur when you see one? There seems to be a lack of public awareness of what is actually classified under the label of Dinosauria.

Test your knowledge with this tetrapod skull ID quiz and check your answers below. The truth may surprise you! We would love to get comments from you. Which of these skulls is the most challenging?

1. Dinosaur or not a dinosaur? 2. Dinosaur or not a dinosaur? 3. Dinosaur or not a dinosaur? 4. Dinosaur or not a dinosaur? 5. Dinosaur or not a dinosaur? 6. Dinosaur or not a dinosaur? 7. Dinosaur or not a dinosaur? 8. Dinosaur or not a dinosaur? 9. And finally, dinosaur or not a dinosaur? 1) Yes! This is the skull of Herrerasaurus ischigualastensis. Herrerasaurus was an early theropod dinosaur from the late Triassic period, and one of the first predatory dinosaurs. (Image Credit: http://images4.fanpop.com/image/photos/22200000/Herrerasaurus-dinosaurs-22232913-1438-588.jpg) 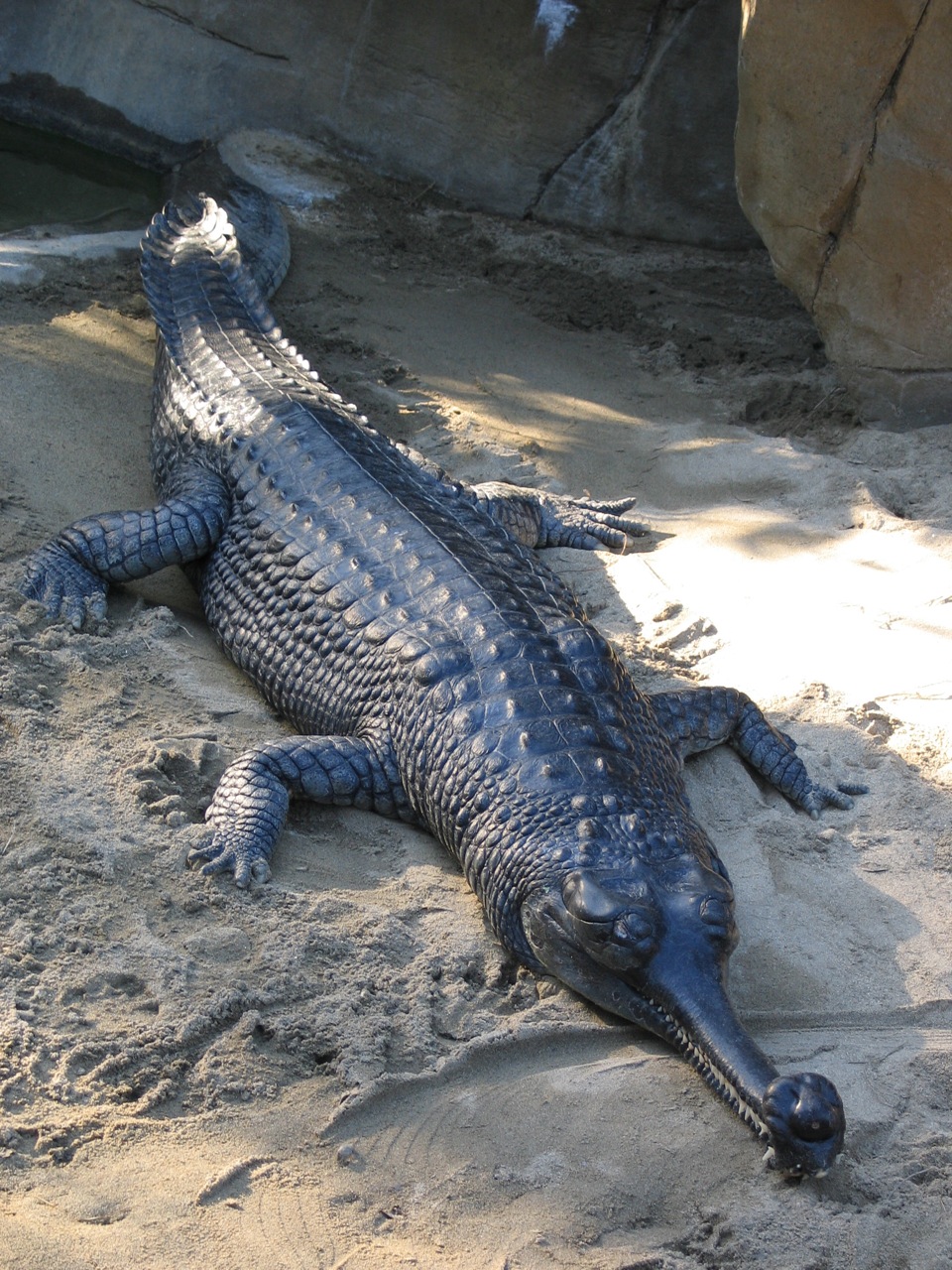 2) No! This meter-long skull is from the living crocodilian, Gavialis gangeticus, or gharial. Gharials can be easily distinguished from crocodiles and alligators by their incredibly thin jaws, which are  an adaptation for catching fish.

3) Yes! This skull is from the Keel-billed Toucan (Ramphastos sulfuratus), a colorful Latin American member of the toucan family Ramphastidae. Living birds comprise the only extant members of the dinosaur family tree. Dinosaurs are not really extinct at all, there are approximately 10,000 species of living birds. Keel-billed Toucans may seem to have cumbersome bills, but they are surprisingly lightweight and useful for thermoregulation. 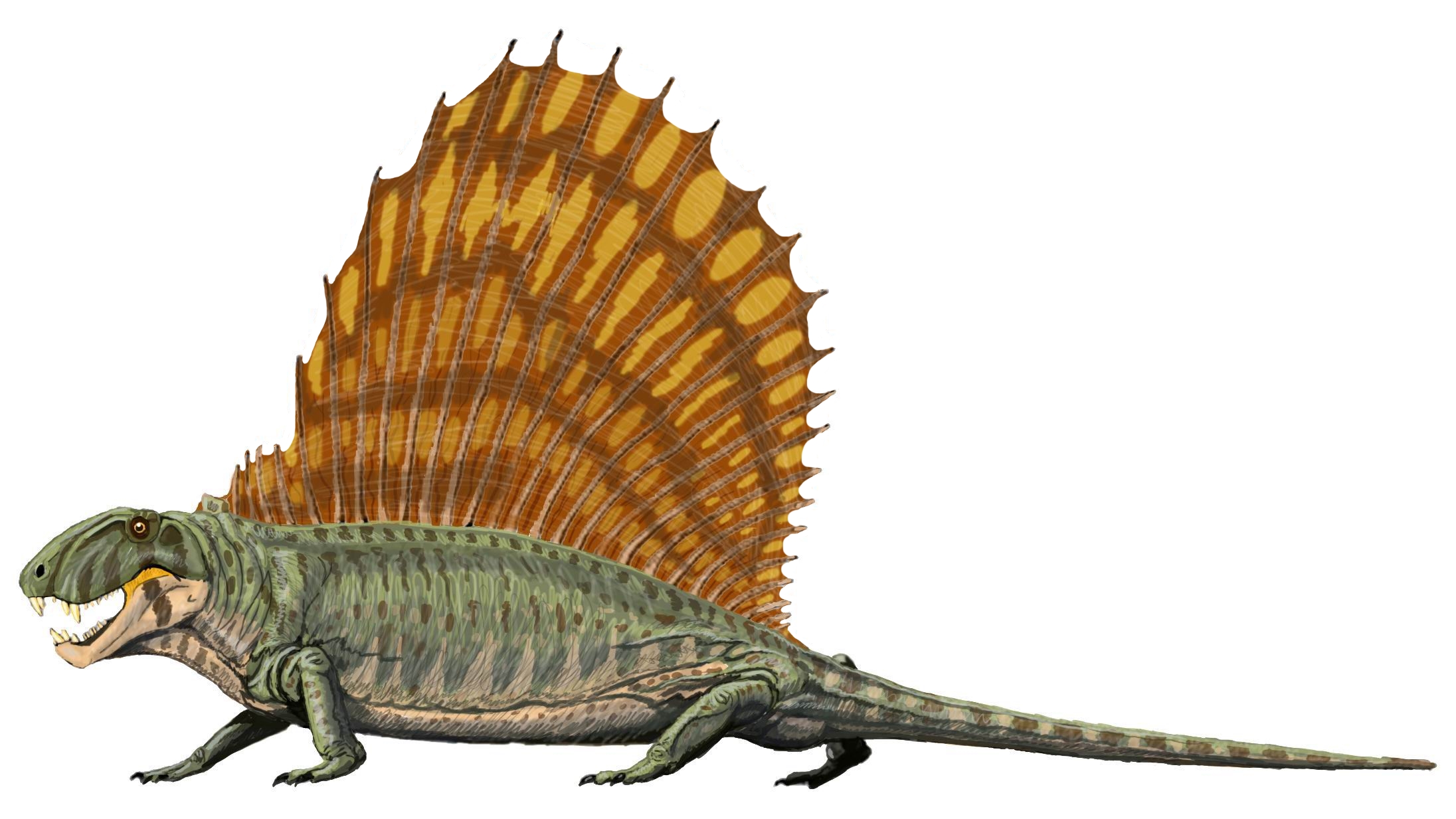 4) No! This skull belongs to the early synapsid of the Permian period, Dimetrodon. Dimetrodon is often (mistakenly) labeled as a dinosaur in the popular media. In fact, Dimetrodon is a member of the lineage that eventually lead to mammals. So, as mammals, we humans are far closer relatives of Dimetrodon, than Dimetrodon is of any dinosaur. 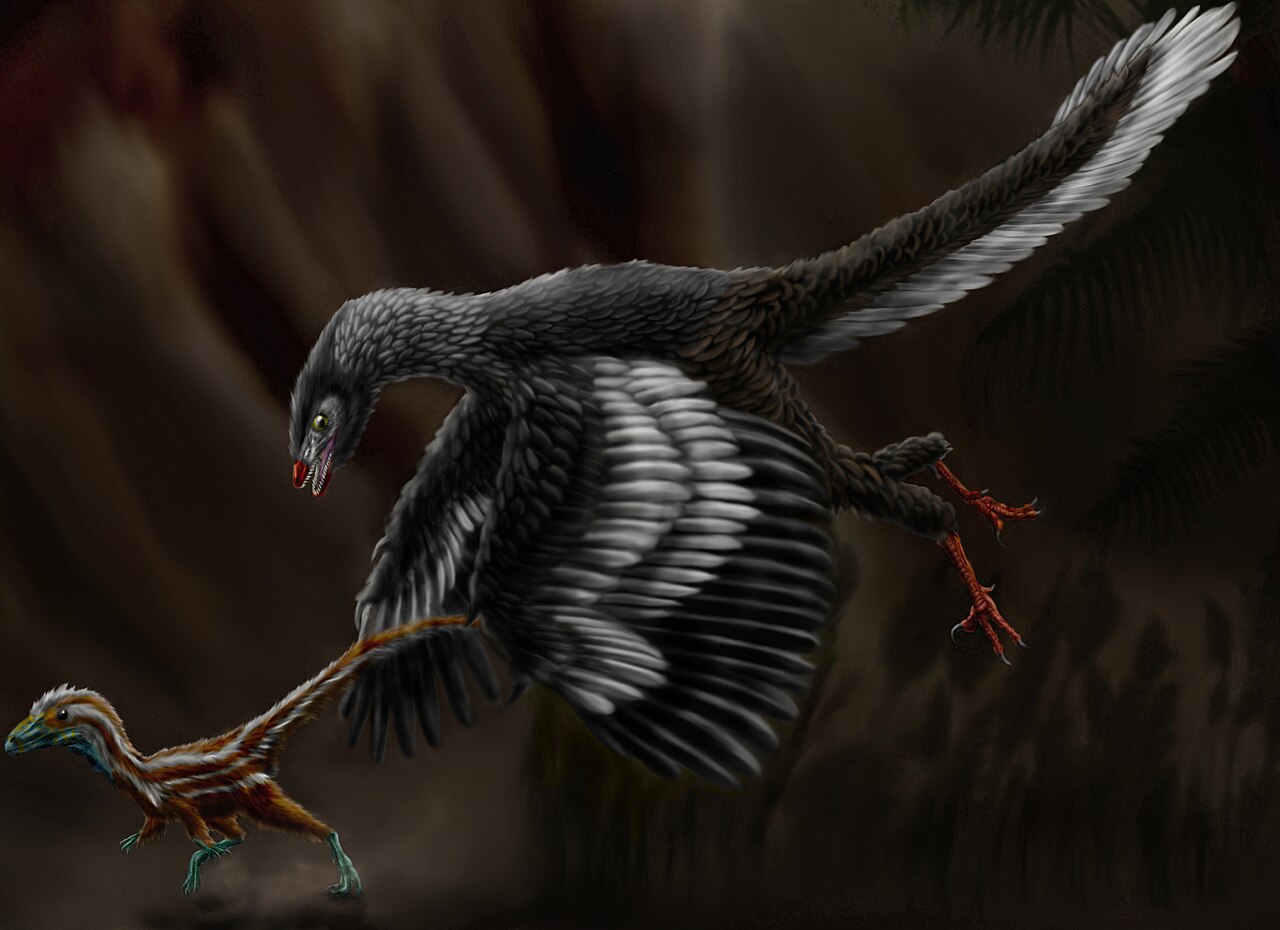 5) Yes! This skull is from the late Jurassic dinosaur, Archaeopteryx . Often recognized as the “first bird,” Archaeopteryx was actually just one of many feathered, fluffy, winged dinosaurs that flitted around the forests of the Jurassic. Though probably not as well as modern birds, it is thought that Archaeopteryx was capable of briefly-sustained flight.

6) No! This is the skull of the rhinoceros iguana (Cyclura cornuta), a species of lizard in the family Iguanidae. Rhinoceros iguanas live on the island of Hispaniola, where they can reach up to 54 inches in length.

7) No! This skull is the skull of a Komodo dragon, Varanus komodoensis, a species of lizard in the monitor lizard family Varanidae. Komodo dragons are the largest living lizards. They reach lengths of up to 10 feet! These large lizards have been known to prey upon water buffaloes. 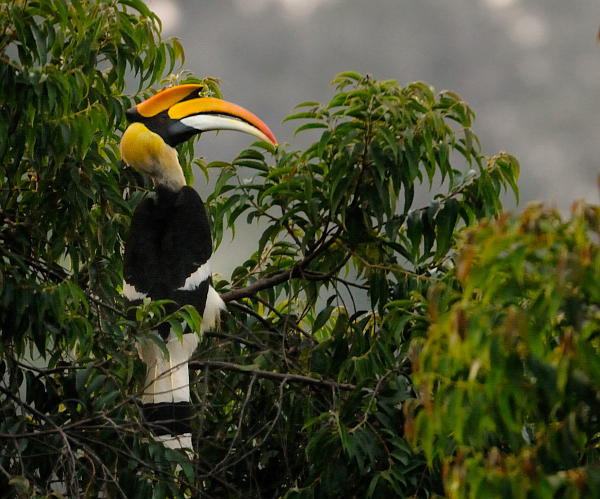 8) Yes! This is the skull of the Great Hornbill, Buceros bicornis. Great hornbills are large, mostly frugivorous birds of South Asia in the family Bucerotidae. Like many extinct dinosaurs, hornbills possess seemingly-bizarre head ornamentation that is only present in adult individuals.

9) Yes! This skull belongs to the famous Velociraptor mongoliensis. This late cretaceous predator, made famous by the Jurassic Park franchise, was a member of the Dromaeosauridae. This family of dinosaurs is extremely closely related to birds. All members of this family were fully feathered, possessed wings, and would have appeared to be “weird birds with teeth and tails.”

About The Author: Grant Terrell is a second year student in Evolution and Ecology at The Ohio State University. He works as a research assistant in the Tetrapod Collection at The Museum of Biological Diversity.