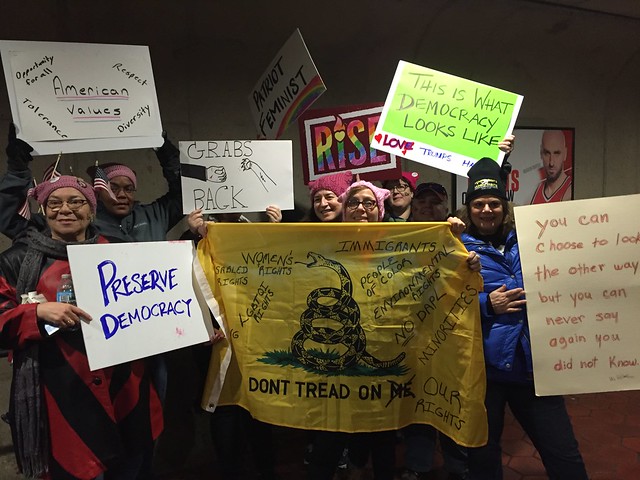 My name is Cathy Becker, and I’m a staff member at The Ohio State University.  I’m also attending classes, seeking a master’s in public policy, with plans for a dual master’s in environment and natural resources.  I started the program in Summer 2014 and expect to take about four years going part time.  This is my personal site for my studies at Ohio State.  Opinions here are my own.

On the links at the top of the site, I’m hoping to post work products from my courses.  These will be organized by semester, with blog posts going in the home page area.  I’m also going to try to do as many study abroad trips as I can afford and have time for during my time here.  These will be posted under the semester of the associated course, with blog entries posted here.  Hopefully the space will not get too unwieldy.

For anyone who ends up here, hope you enjoy what you read!