Care. This is the sentiment I recall most clearly, the memory most palpable to me as I reflect on my years living in Flatwoods, Kentucky, and the now nearly forty years my mother has continued to live there since I left to go to college in Georgetown, Kentucky, and later graduate school in Arizona and Texas. Such a memory of care, philosopher Nel Noddings tells us, is integral to the ethic of care that springs from “natural caring,” those acts motivated not by duty but by a desire to “act on behalf of the other because we want to do so” (“An Ethic” 699).

I found my sentiments about the care that permeates and defines relationships in Appalachia echoed by Kendall Bilbrey, a native of Wytheville, Virginia, who is quoted in the “Millenials Return” page on the “Saving Appalachia” website: “‘The people I met [when in college in the greater Washington DC area] didn’t have the same sense of caring and support and neighborliness that people back home did’ Bilbrey said. ‘I never thought of that as an Appalachian thing.’” Like Bilbrey, I never thought of the sense of caring I experienced in Flatwoods as a teenager as “an Appalachian thing,” either. It was just how people were. It is, though, I’ve come to realize, decidedly and perhaps uniquely an “Appalachian thing.” 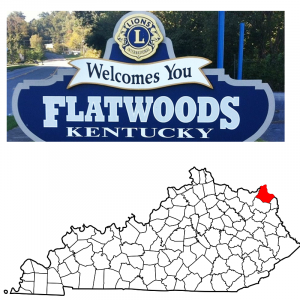 Flatwoods—a town of about 7500 residents located just to the north and west of Ashland—is more affluent than most comparably sized Appalachian towns such as Pikeville, due in part, I imagine, to its proximity to the Ohio River and affiliations with historically strong regional steel, coal, petroleum, and railroad industries. But like Pikeville and other smaller towns in eastern Kentucky, Flatwoods (and neighboring Russell) is a community whose citizens are actively involved in their churches and volunteer organizations. It has its share of evangelical and Pentecostal churches as well as mainline Christian denominations and a growing LDS community. The churches—along with area social service agencies and organizations—collectively comprise a network of what Noddings terms communities of care (“Language” 54), institutions that support “carers” (those who give care).

I was reminded of my own deep personal connections with Flatwoods and Noddings’ concept of an ethic of caring this past June when my mother suffered a stroke. At the hospital and rehab facility, she was in the hands of professionals (many of whom are natives of the area) who embodied Noddings’ concepts of receptivity and relatedness, who enacted caring as a relationship through their attentiveness to her (“Language” 53), not simply as an obligation imposed on them by their professions. Although by early August my mother was back in her own home and by the end of the year driving again, the stroke had put her in the hospital for several days and then in rehabilitative care for nearly eight weeks. During my mother’s hospital stay, my family and I were able to be with her, but as the summer progressed, our visits to her at the rehab center were limited to only three or four days each week. And after her return home in August and the start of the fall semester at OSU, our trips became even less frequent and limited to a couple of days (at most) on occasional weekends.

Although our trips became less frequent, the attentions of my mother’s neighbors and friends were unfaltering. Karmen and Jim had her over for dinners. Doug still puts her paper inside her storm door each morning and takes her trash to and from the street each week. Denny plows her driveway—as he has for years. Roger and Toni bring over soup and help with home repairs—and Roger built the ramps that lead to her front door. Peggy and Leon (backdoor neighbors from the 1970s and 80s) bring in Meals on Wheels. She is surrounded by care and carers. These folks’ gestures of care are second nature, common (in the sense of familiar and ordinary), done without flourish. They’re not instances of “paying it forward.” They do not anticipate return or repayment. Caring is not a contractual exchange or transaction. These folks are not stockpiling good works against some anticipated future drought or meager harvest, times when they may be in need. They simply tend to others. 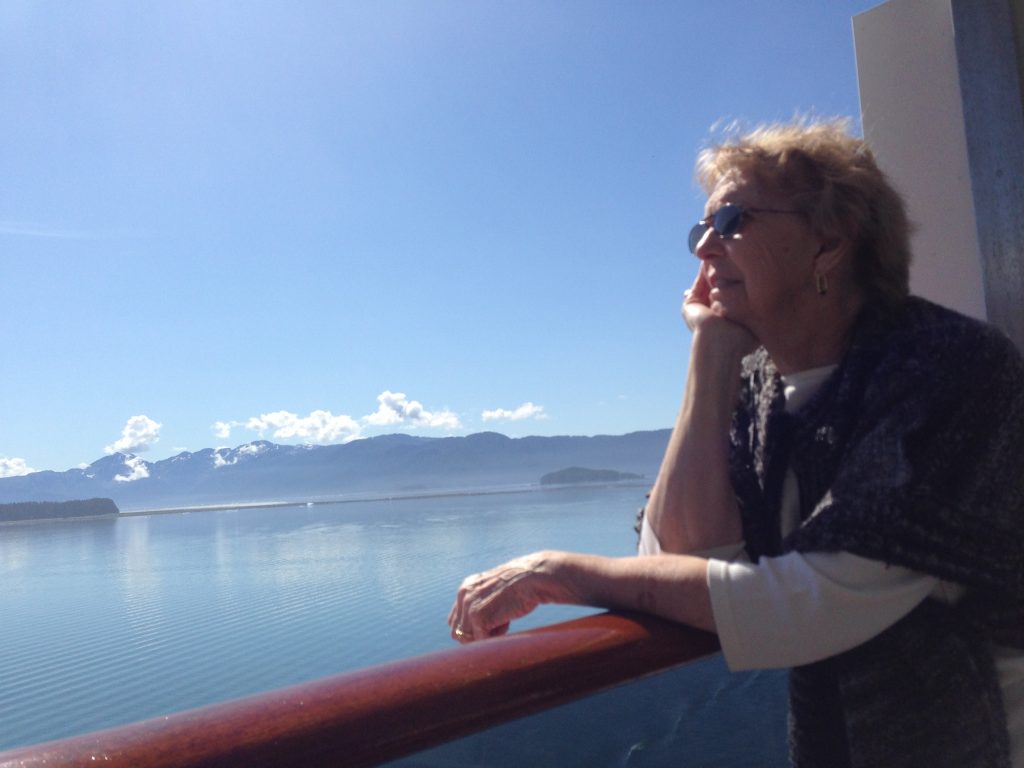 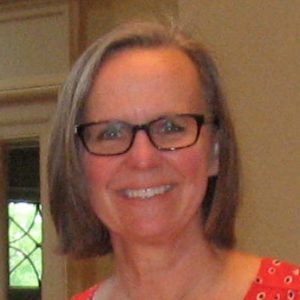 Kay Halasek is an Associate Professor in the Department of English whose research specializations are rhetoric, composition and literacy.