If changes are not made by March 15, 2021 deadline, the election defaults to the programs selected for the 2020 crop year with no penalty. Producers will have the opportunity to amend program elections again for the 2022 and 2023 crop years. END_OF_DOCUMENT_TOKEN_TO_BE_REPLACED

As many families struggle with the economic impacts of the pandemic, there is good news in this year’s Thanksgiving dinner cost survey, conducted by the American Farm Bureau Federation. The average cost of a traditional Thanksgiving dinner for 10 remains affordable for consumers, coming in at $46.90 or less than $5 per person, a decline of 4% from last year. 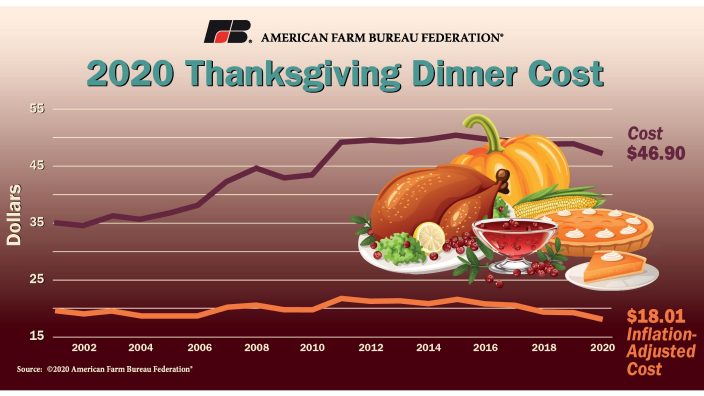 END_OF_DOCUMENT_TOKEN_TO_BE_REPLACED

The Ohio Pork Council, The Ohio State University Extension and The Ohio Department of Agriculture are hosting two Certified Livestock Managers Webinars in December. Individuals can obtain 2.0 CLM CE Credits for attending each webinar. Programming for each webinar is as follows:

END_OF_DOCUMENT_TOKEN_TO_BE_REPLACED

Lower your chances of disease and pests next spring by taking these three steps this fall:

Removed diseased plants and weeds from garden. Clean up your garden and remove any weeds or diseased plants that can provide refuge to overwintering pathogens or insect eggs that can cause havoc on your garden next spring. Consider leaving a strip of perennials or flowers for beneficial insects to make a home in this winter. Rather than leaving your garden completely bare, you can apply a layer of compost, straw mulch, or plant a winter hardy cover crop like cereal rye or wheat. 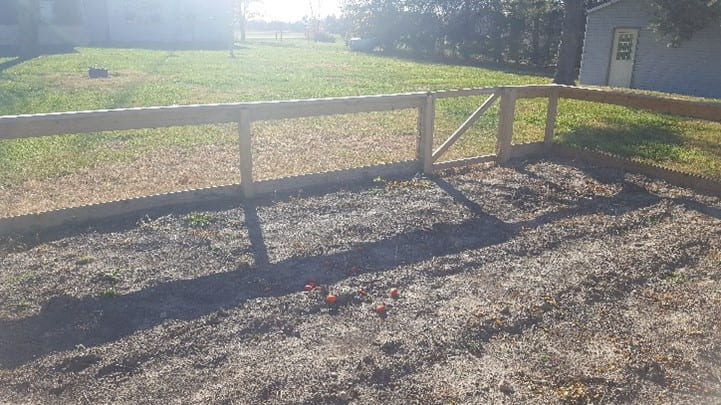 END_OF_DOCUMENT_TOKEN_TO_BE_REPLACED

The latest monthly trade data were released by the USDA Economic Research Service last week. The September data continued to show adjustments from the beef production and beef price changes earlier in the year as well as the impacts of global beef demand. According to the ERS data, beef exports totaled approximately 239 million pounds during September. This was down 5.6 percent from September 2019. Through September, beef exports in 2020 were about 6 percent lower than during the first 9 months of 2019.