The use of residual herbicides in our corn and soybean production systems may interfere with establishment of fall seeded cover crops under certain conditions.  Unfortunately, many of the species being used for cover crops were not evaluated for herbicide carryover when field research was conducted to support EPA’s approved herbicide labels.  As a result, data are lacking regarding rotational intervals of many residual herbicides for the establishment of many cover crop species. 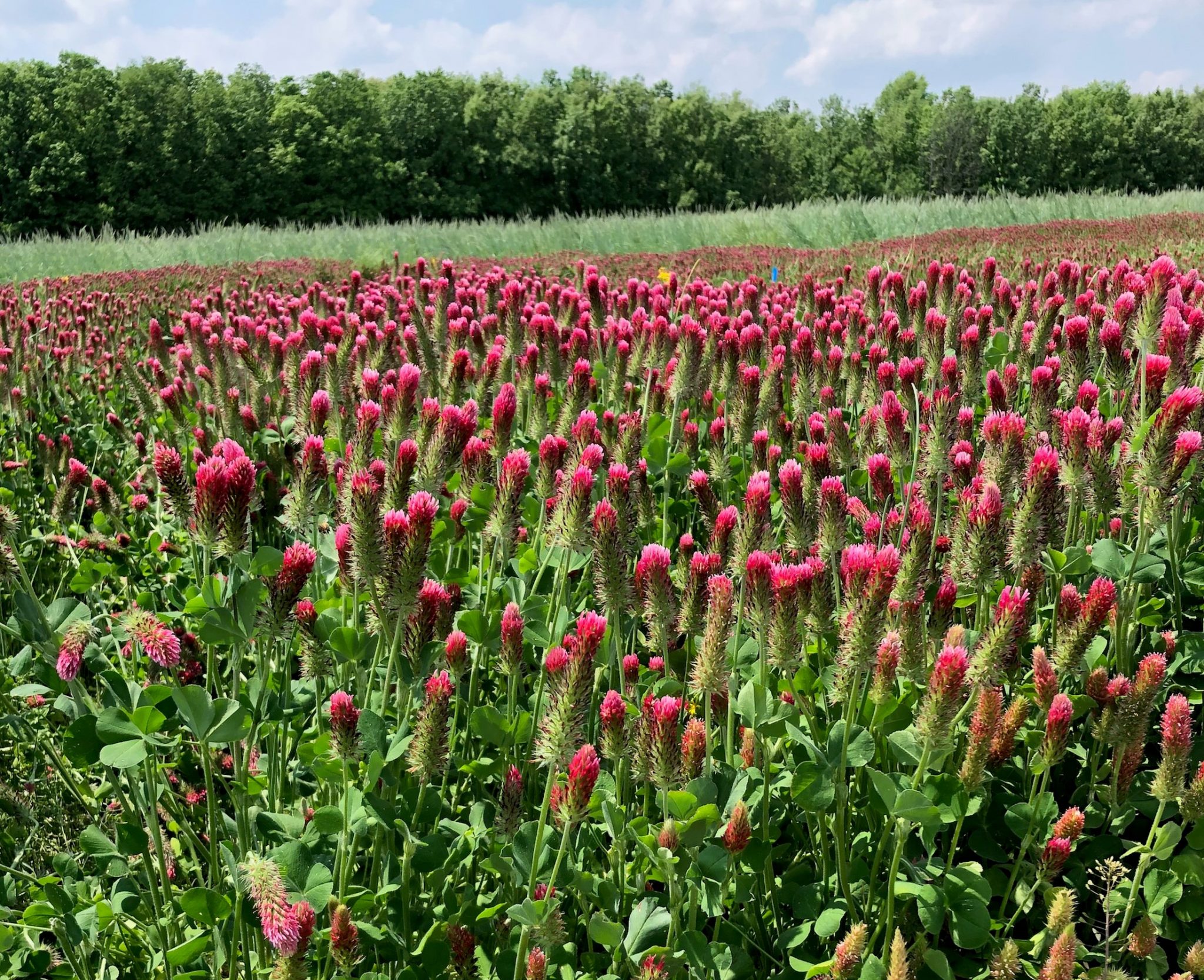 About 5 years ago, we conducted experiments designed to evaluate the impact of commonly used residual herbicides on the establishment of many cover crop species.  In addition, our colleagues in adjacent states have been conducting similar research and we feel like we have a better handle on this topic now than we did seven years ago.  As was mentioned above, predicting herbicide persistence is complicated because so many different factors can influence herbicide dissipation in the soil.

More specifically we have learned the following:

This summarizes our current knowledge on establishment of cover crops following the use of residual herbicides.  The final two things to mention is that if you have questions about specific situations, one way to address the residual herbicide left in a field is to do a bioassay.  Simply collect soil from the area you would like to seed the cover crop into and an area with a similar soil type, but no herbicide residue, and plant seed from the cover crop you would like to use.  Observe growth for 3 weeks and if the plants look the same in the untreated and treated soil, you should be safe to plant to desired crop.  Another consideration if you do not have time to do a bioassay is to plant a cover crop mixture. Cover crop establishment may be more reliable when mixtures of grass and broadleaf species are purchased and planted. Residual herbicides may interfere with establishment of some species in the mix but have no effect on other species.  The use of mixtures may allow one more protection from complete failure due to excessive herbicide residues in the soil.  It would be important however to make sure that at least one or two of the species in the mixture is tolerant to the herbicides used in a specific field.